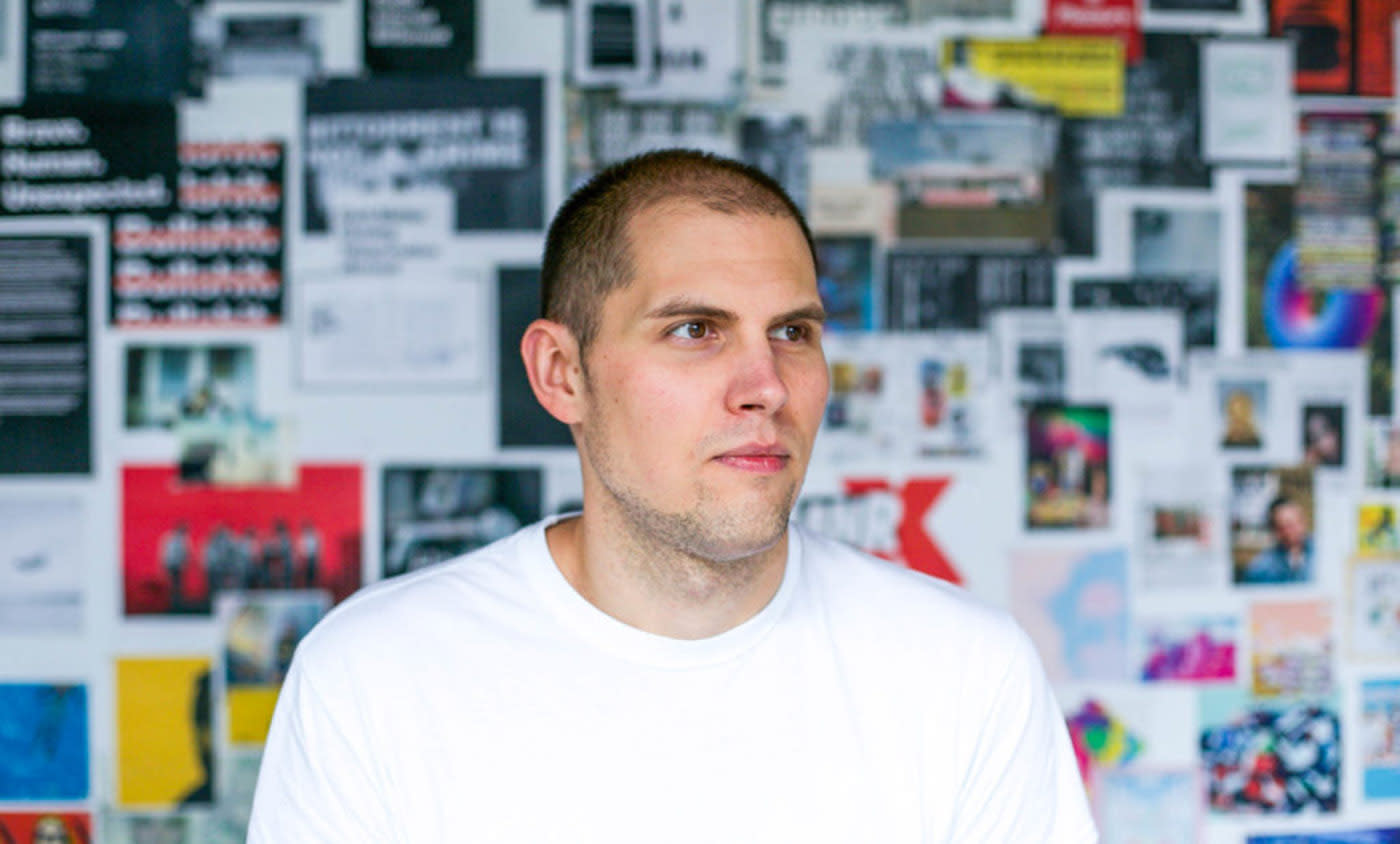 BitTorrent has confirmed that it's launching a streaming news channel called BitTorrent News, and has hired a former CNN producer to head it. The peer-to-peer network will be headed by Harrison Bohrman, who won an Emmy and three Peabody awards during the five years he covered politics for CNN. Rumors about the streaming channel have been circulating since last month, when Variety spotted a job listing that Bohrman has now filled.

BitTorrent News is reportedly set to be launched ahead of the US presidential election in order to tap the unprecedented interest. While it will feature similar coverage to cable news channels like CNN, the job listing said "we're building a lean team to start, and early on we expect everyone will wear many hats." It will also cover breaking "political campaigns, sporting events, tech and cultural events." The peer-to-peer company already runs a live streaming service called BitTorrent Live, which arrived in May with channels like Clubbing TV, Newsmax TV and TWiT. It also has an OTT News app (above) available for Apple TV, iOS and Android. The news and live TV streaming is an effort by BitTorrent to break away from file sharing and the associated piracy. As part of that, it recently created a new company called Resilio around its Sync encrypted file-sharing product.

Bohrman, whose last gig was at Viceland, will be busy to start with. "As BitTorrent's first ever News Director, [he] is tasked with building a news team from the ground up, leading the development, planning and production for BitTorrent News," the company says. There's no word yet on when it will start broadcasting.

In this article: app, av, Bittorrent, BittorrentOTT, culture, HarrisonBohrman, internet, News, Producer, Viceland
All products recommended by Engadget are selected by our editorial team, independent of our parent company. Some of our stories include affiliate links. If you buy something through one of these links, we may earn an affiliate commission.