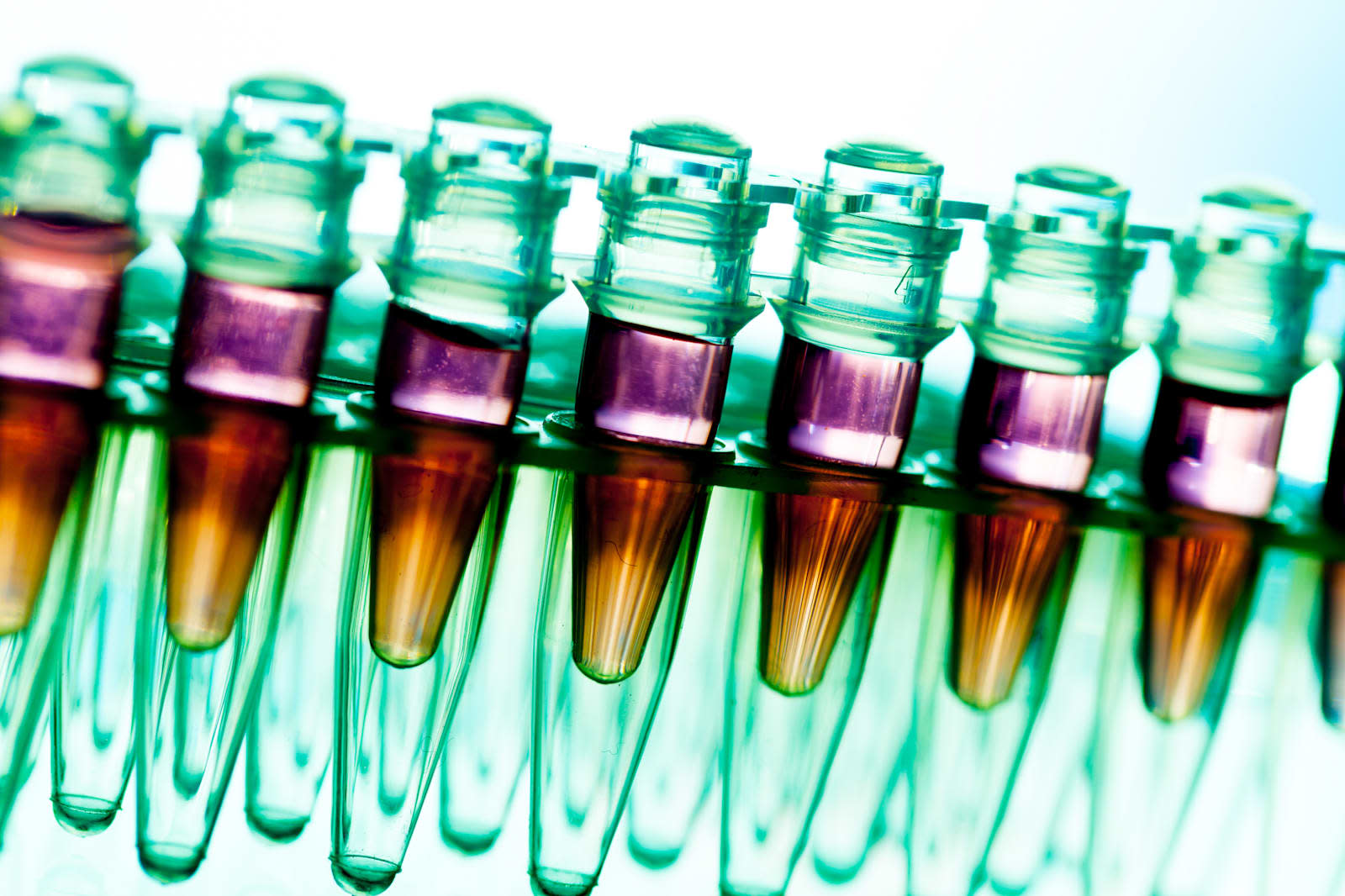 The Food and Drug Administration has temporarily halted a cancer-treating study after three patients died of swelling in the brain. Biopharmaceutical company Juno Therapeutics had been testing an experimental method known as CAR-T to treat tumors, but it's unclear if trials will continue.

The treatment involves extracting immune cells, genetically altering them to kill cancerous elements, and injecting them back into the bloodstream. Juno had combined this with two different chemotherapy drugs for the study, which its executives believed had caused problems when mixed with the particular cells being used. The company proposed to the FDA that one type of chemo chemicals be taken out for the trial to continue.

CAR-T has had promising results in previous studies treating types of leukemia and lymphoma, according to the NY Times. But the method can produce severe side-effects, including immune system overreactions and neurological toxicity -- like the brain-swelling that proved fatal in this trial.

There's no word from the FDA whether it will allow the study to resume or when it will decide, though Juno executives said it could be within 30 days. The company's stock tumbled 27 percent last night after the news broke that the trial was suspended, and the industry worries that this could result in tighter approval regulations, pushing back the late 2017 date that CAR-T treatments were expected to hit the market.

In this article: cancer, car-t, junotherapeutics, medicine, science, tumor
All products recommended by Engadget are selected by our editorial team, independent of our parent company. Some of our stories include affiliate links. If you buy something through one of these links, we may earn an affiliate commission.