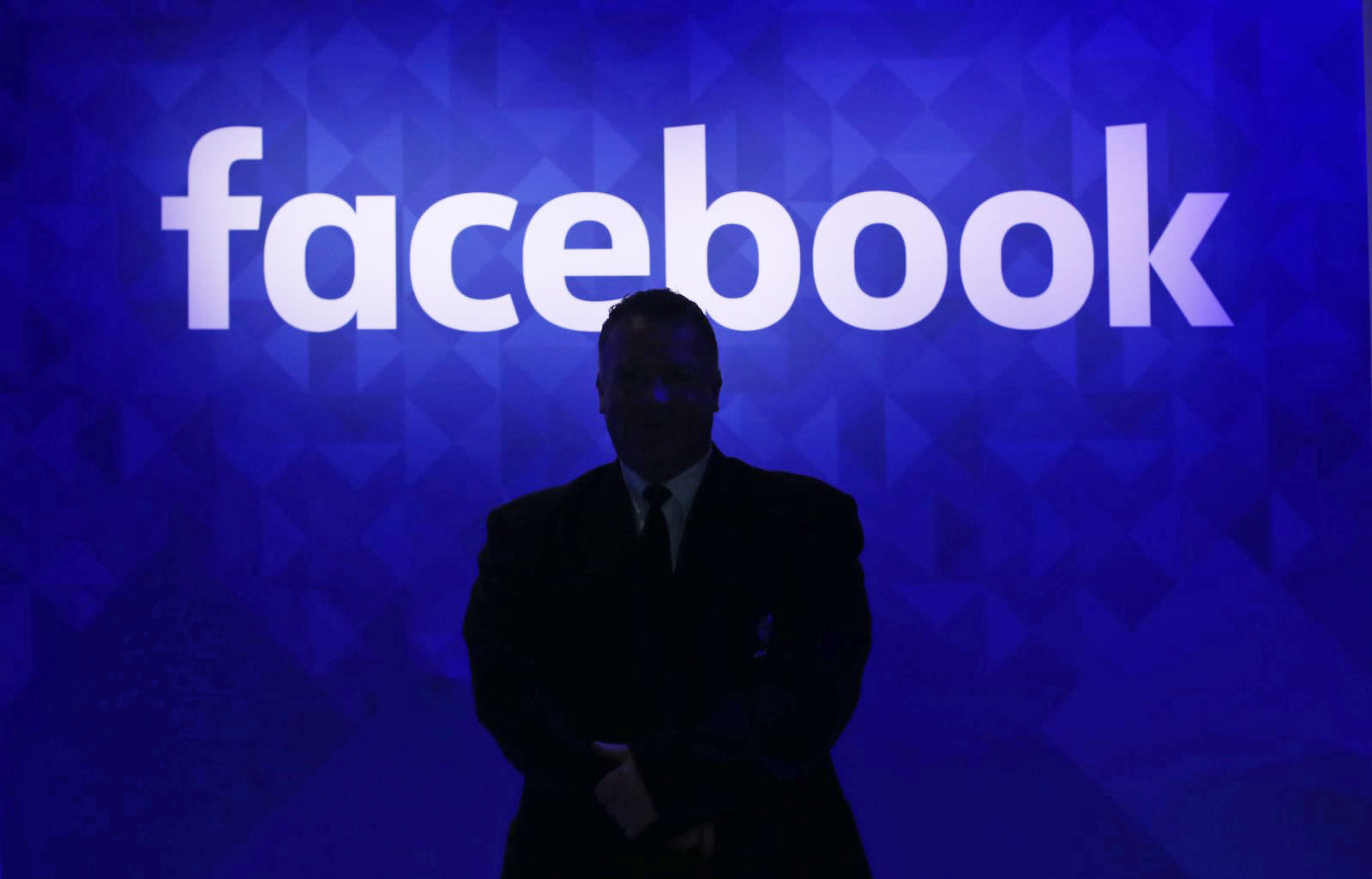 The IRS filed suit in a San Francisco court Wednesday against Facebook to get information about the tech titan's tax arrangement in Ireland. Specifically, the agency wants documents detailing whether the social giant sold rights to its Irish subsidiaries cheaply in order to avoid paying the US' comparatively higher taxes.

By understating the value of intellectual property it transferred to Ireland by billions of dollars, Facebook's profits within the island nation would only be subject to a 12.5 percent corporate rate, far lower than the US' 35 percent. For its part, a Facebook spokesman denied any wrongdoing by the company, saying it complied with local laws.

Shifting resources between several subsidiary corporations within Ireland is a popular tax structuring strategy for big corporations. In Facebook's case, it sold rights to its platform to Facebook Ireland Holdings in 2010, which then leased the rights to its subsidiary Facebook Ireland Ltd, according to Reuters. This lets the social giant report income from the first company within the island nation, as opposed to licensing directly from the American-based Facebook itself, which would subject its revenue to the higher US rates.

Tax agencies are finally acting to try and close these loopholes. With increasing pressure from US and EU regulators, Ireland is trying to strike a balance by requiring companies to hold operations on its soil by 2019 to retain beneficial rates. Facebook even capitulated to UK demands back in March, agreeing to subject deals made with local businesses to its national tax rate. And Spanish officials just raided a Google office in Madrid to investigate the legality of its tax arrangement.

But fortunately for the tech giants, there isn't much of a united front to squeeze them out of tax havens, as an American treasury official recently slammed the Europeans' attempts to get more revenue from Google.

In this article: business, culture, facebook, irs, tax, TaxHavens
All products recommended by Engadget are selected by our editorial team, independent of our parent company. Some of our stories include affiliate links. If you buy something through one of these links, we may earn an affiliate commission.