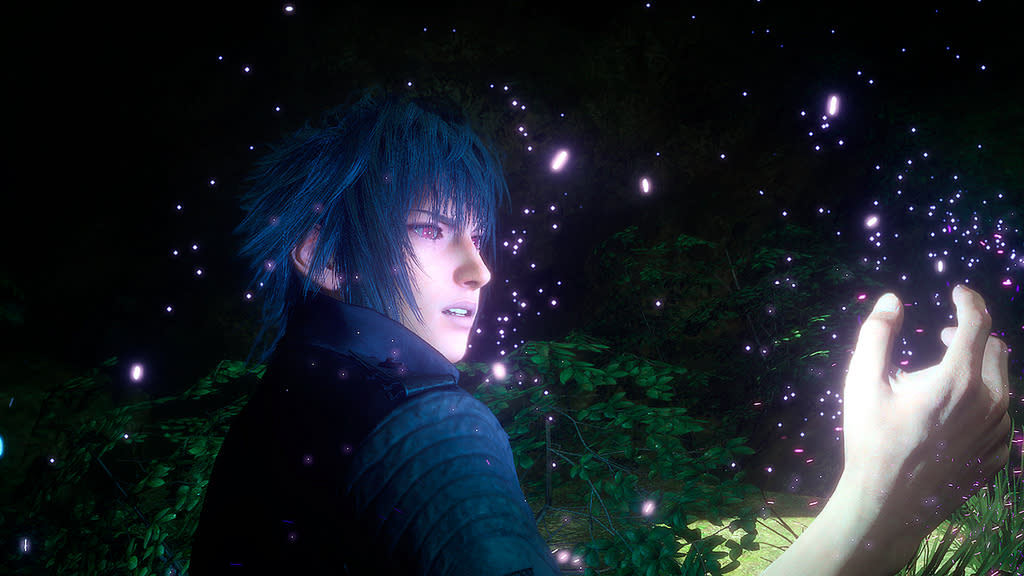 A new theatrical trailer is out for Kingsglaive: Final Fantasy XV, the film companion to the upcoming video game. This is the first time audiences can hear the CG movie's star-studded English-language voice talent.

Breaking Bad's Aaron Paul stars as Nyx, a member of a magic-wielding royal guard called Kingsglaive who has to protect an oracle named Lunafreya, voiced by Game of Thrones' Lena Headey. Sean Bean, also of Game of Thrones fame, plays King Regis, the father of the game's main character Noctis.

The film will be in limited theaters in North America on August 19th, and you can purchase it as a digital download on August 30th and on Blu-Ray and DVD on October 4th. Kingsglaive is also part of Final Fantasy XV's Deluxe and Ultimate Collector's Editions, which will be released on September 30th.

In this article: AaronPaul, av, BluRay, BreakingBad, dvd, FinalFantasy, GameOfThrones, gaming, Kingsglaive, LenaHeadey, SeanBean
All products recommended by Engadget are selected by our editorial team, independent of our parent company. Some of our stories include affiliate links. If you buy something through one of these links, we may earn an affiliate commission.