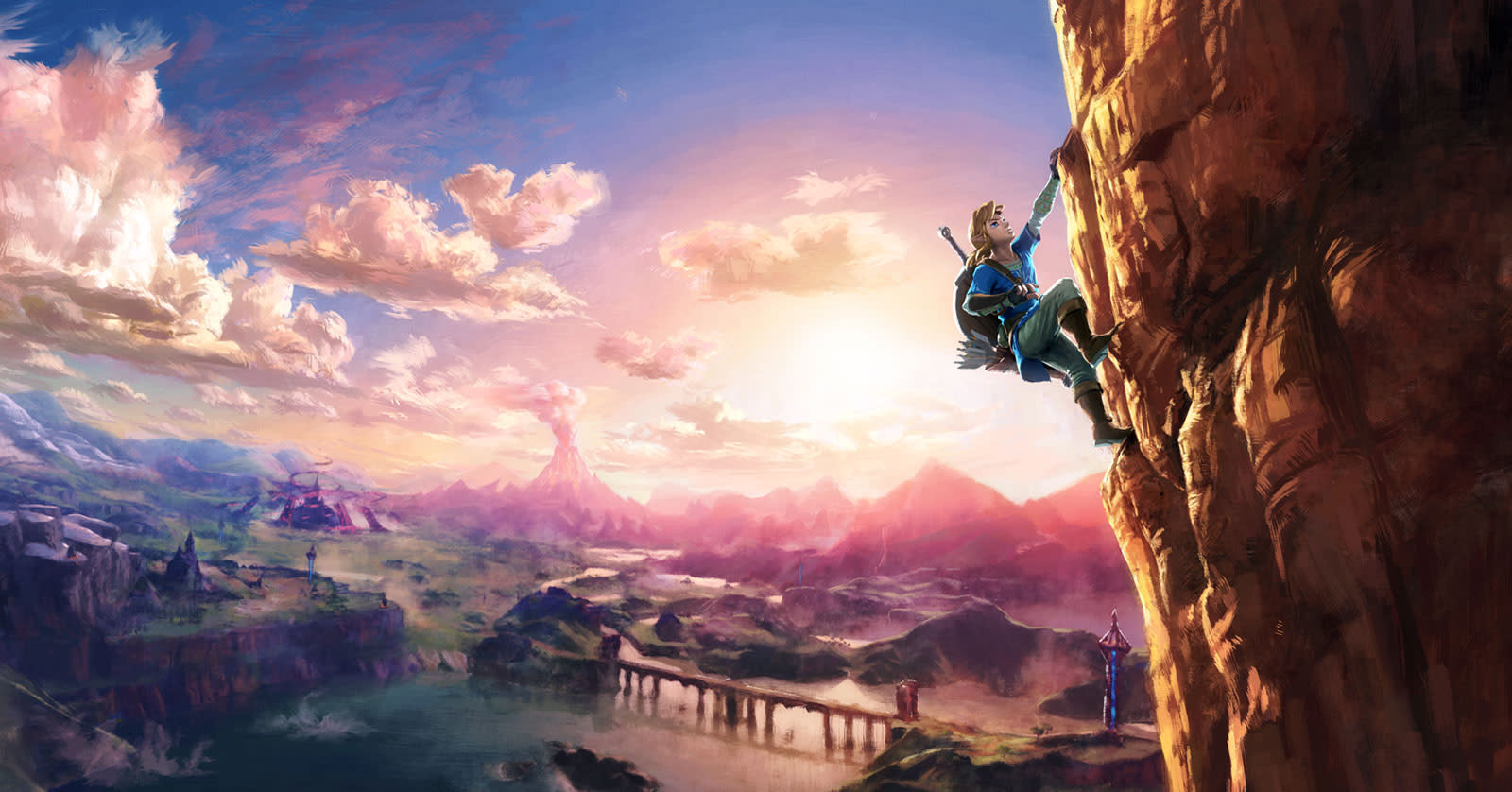 Despite Nintendo's attempts to lower expectations ahead of announcing its financial results, its latest quarterly earnings aren't good. At all. Net sales are down 31 percent compared to the same quarter last year, down to 62 billion yen ($587 million). Meanwhile, it saw an operating loss of 5.1 billion yen (roughly $48 million). Nintendo managed to sell 220,000 Wii Us, nudging the total number of consoles sold over 13 million, while the aging 3DS notched another million sales. Despite the company owning parts of Pokémon Go, it isn't reflected in the earnings, as the game was released after the quarter that ended in June. However, the company took to Twitter to announce that its curious Pokémon Go Plus accessory has been delayed two months until September.

The #pokemongo Plus accessory will now be released Sept 2016 instead of the originally expected end of July launch. https://t.co/QgjZf1aAV6

The games maker is blaming a stronger yen that's negatively affected its overseas sales, but what's probably to blame is the lack of major game releases in the last quarter -- no single game sold more than a million copies over the last three months. 36.9 million Amiibo figures have been sold so far, as well as over 30 million Amiibo cards -- somehow.

When Nintendo launched Miitomo, its first smartphone title, huge initial demand fostered over 10 million users by the end of April 2016. However, income from smart devices (along with IP licensing) came to just $15.6 million last quarter. The company didn't elaborate further.

Nintendo is very much back in the public eye following Pokémon Go's explosive launch on smartphones -- which Apple has said is the most downloaded app in one week ever. Then, there's also the coalescing rumors of Nintendo console sequel, which may be neither a home console or portable, but something in between. The company revealed nothing new about the NX in its financial reports -- or those incoming smartphone iterations of Fire Emblem and Animal Crossing.

In short, it's still waiting on its next hit, whether that's a new console, a smartphone game or the next Zelda title. The Legend of Zelda: Breath of the Wild was initially expected to launch last year, but has already been pushed to 2017 -- just like the NX. There may be more bad news to come for Nintendo.

Update: In a statement released to Polygon, a Nintendo representative clarified that the Go Plus was being delayed due to upcoming changes to Pokémon Go that will optimize the game's use of the wearable: "In order for us to offer new experiences to play Pokémon Go with Pokémon Go Plus with a quality level high enough to satisfy as many people as possible, we decided that it is necessary to take enough time for the completion."

In this article: business, earnings, financials, gaming, nintendo, nx, pokemon, pokemongo, pokemongoplus, q12016
All products recommended by Engadget are selected by our editorial team, independent of our parent company. Some of our stories include affiliate links. If you buy something through one of these links, we may earn an affiliate commission.