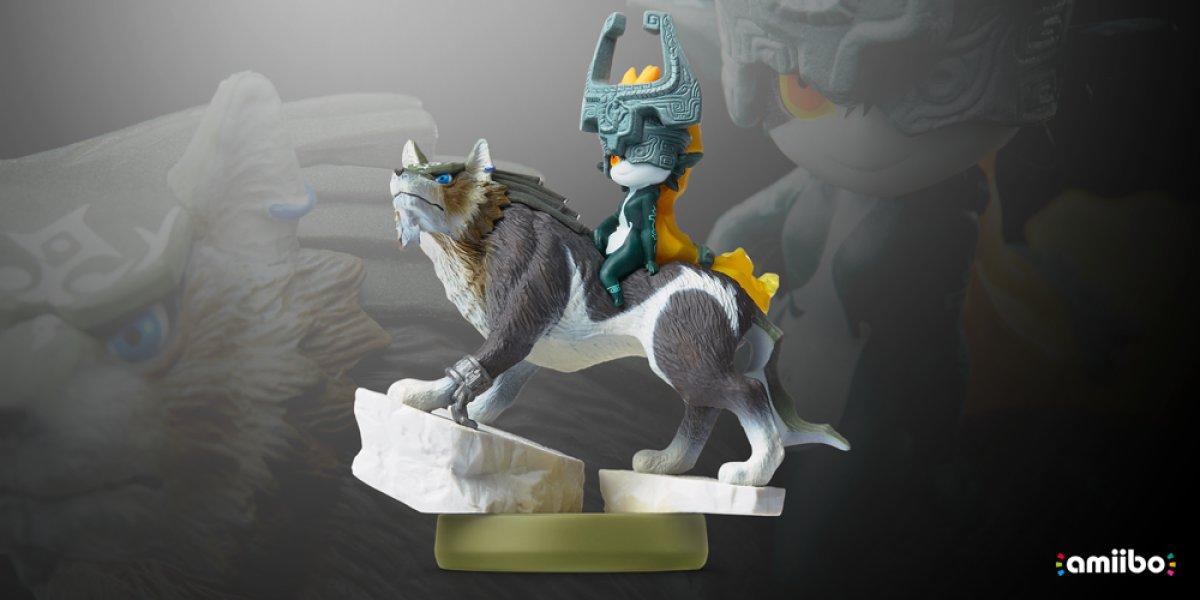 There have been a few rumblings regarding what was going on with March 4th's Legend of Zelda Twilight Princess HD amiibo, but now Nintendo's made the rumors official. With the Wolf Link amiibo that's packed into every physical copy of the game, you'll unlock "The Cave of Shadows," which is a challenge arena of sorts. The kicker is that you're playing as the Hero of Time's wolf form (naturally) the entire way through. From there the amount of health you use is saved onto the amiibo itself and acts like a sort of personal leaderboard to compete against.

Beyond that, your other Zelda-themed amiibo will have an affect on the game as well. Link and his cel-shaded variant from The Wind Waker will fill your arrow quiver, while Zelda and Sheik will heal you. Ganondorf being the jerk that he is causes you to take double damage. Then there's the promise of as-of-now mysterious cross-game functionality between this amiibo and the next Zelda game slated for sometime in the future.

In other Nintendo news, the company promises the return of Charizard, Jigglypuff, Greninja and Lucario amiibo to "select retailers" as a way to commemorate Pokémon's 20th anniversary. And come March 18th, a handful of new Animal Crossing figurines like Timmy and Tommy, Kapp'n and Rover and a standalone Digby the real estate agent dog will make their way to retail.
In this article: amiibo, animalcrossing, av, digby, gaming, LegendOfZeldaTwilightPrincess, LegendOfZeldaTwilightPrincesshd, nintendo, pokemon, TwilightPrincess, twilightprincesshd
All products recommended by Engadget are selected by our editorial team, independent of our parent company. Some of our stories include affiliate links. If you buy something through one of these links, we may earn an affiliate commission.