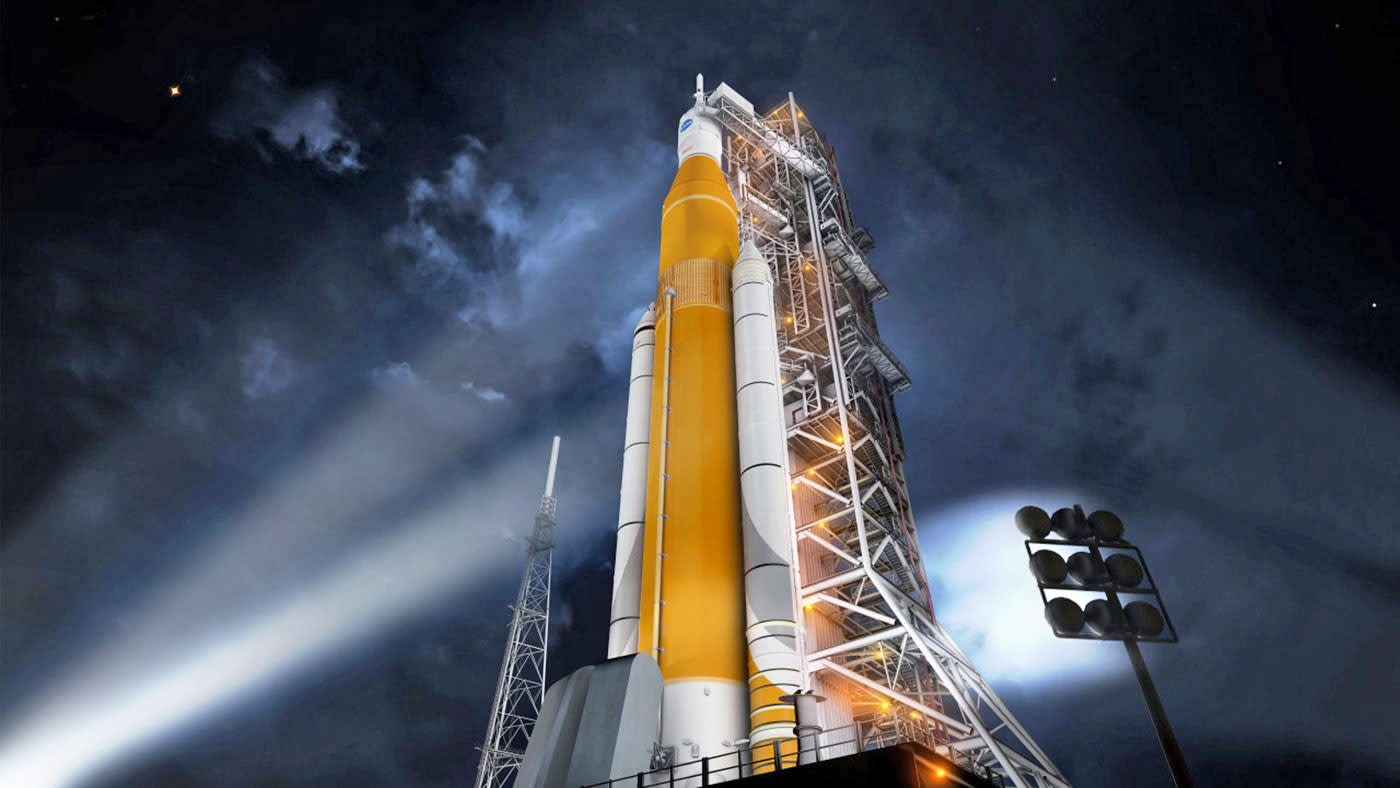 NASA began preparing for Orion's 2018 maiden flight atop the Space Launch System quite some time ago. Since both Orion and SLS are new technologies, the space agency has been subjecting both to a series of rigorous tests, which it has listed and explained in detail in a Tumblr post. NASA says it's been examining every component of the capsule and had blasted it with deafening sounds, earthquake-like vibrations and strong, hurricane-like winds in the past to test its durability. The spacecraft also underwent water impact testing with human dummies inside, wherein it was dropped into a pool from 16 feet above the surface. It's slated to go through more water impact tests simulating different wind and wave conditions in the future.

NASA hasn't been neglecting the SLS either and has regularly been firing up its engines. That said, both rocket and capsule are far from done. The agency is still in the midst of putting the SLS' core stage (where the cryogenic liquid hydrogen and liquid oxygen are stored) together. Once it's finished, it will become the most powerful rocket ever built.

As for the capsule, well, the agency is still waiting on a key component that could push back the first Orion/SLS flight. The European Space Agency won't be able to deliver the capsule's primary propulsion component in January as planned and had to delay its shipment until April 2017 or later. NASA says it won't affect the project's timeline, though, and that the duo's flight is still a go for fall 2018.

In this article: nasa, orion, science, sls, spacelaunchsystem
All products recommended by Engadget are selected by our editorial team, independent of our parent company. Some of our stories include affiliate links. If you buy something through one of these links, we may earn an affiliate commission.