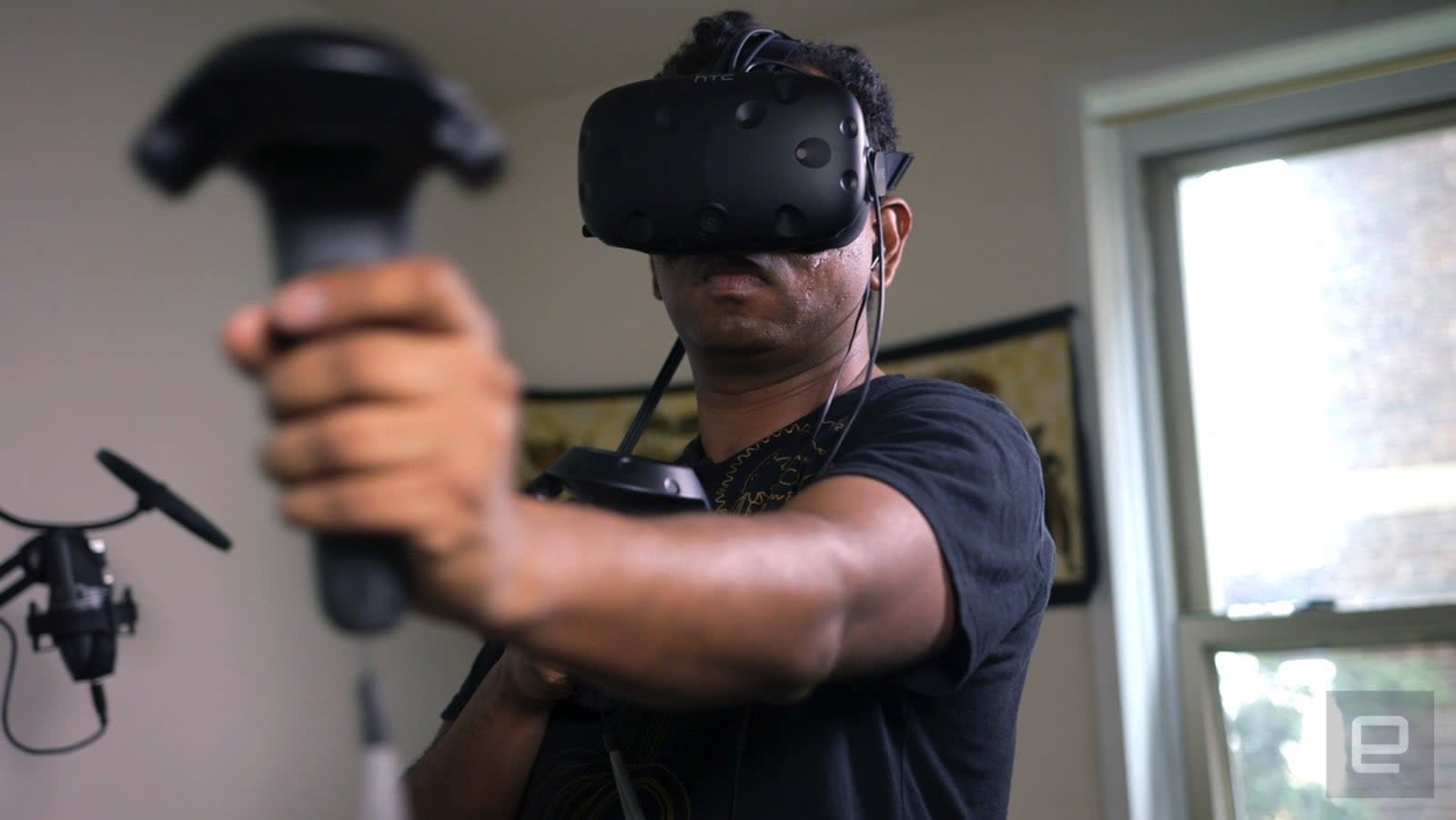 Steam tossed some VR experiences into last month's summer sale, but this time, it's throwing a party exclusively for virtual reality enthusiasts. The gaming platform has just announced a VR weekend sale, where it's selling 175 titles for up to 80 percent off. Sure, the selection isn't as extensive, but don't forget that we've only just begun exploring the world of virtual reality. The games and experiences in the list will work with the the Oculus Rift and the HTC Vive, which, if you'll recall, was a collaboration between the Taiwanese company and Steam's creator Valve.

You'll find a diverse offering when you browse the event page, from first person horror games to space simulators. Steam bundled some of the best its library can offer as a single package, though, so you can grab them all in one go. The VR Weekend Sale is already live, so you can head over to the platform and see what's available until Monday, August 1st, 10AM Pacific/1PM Eastern.

In this article: gaming, htc, htcvive, oculusrift, sale, steam, valve, virtualreality, wearables
All products recommended by Engadget are selected by our editorial team, independent of our parent company. Some of our stories include affiliate links. If you buy something through one of these links, we may earn an affiliate commission.