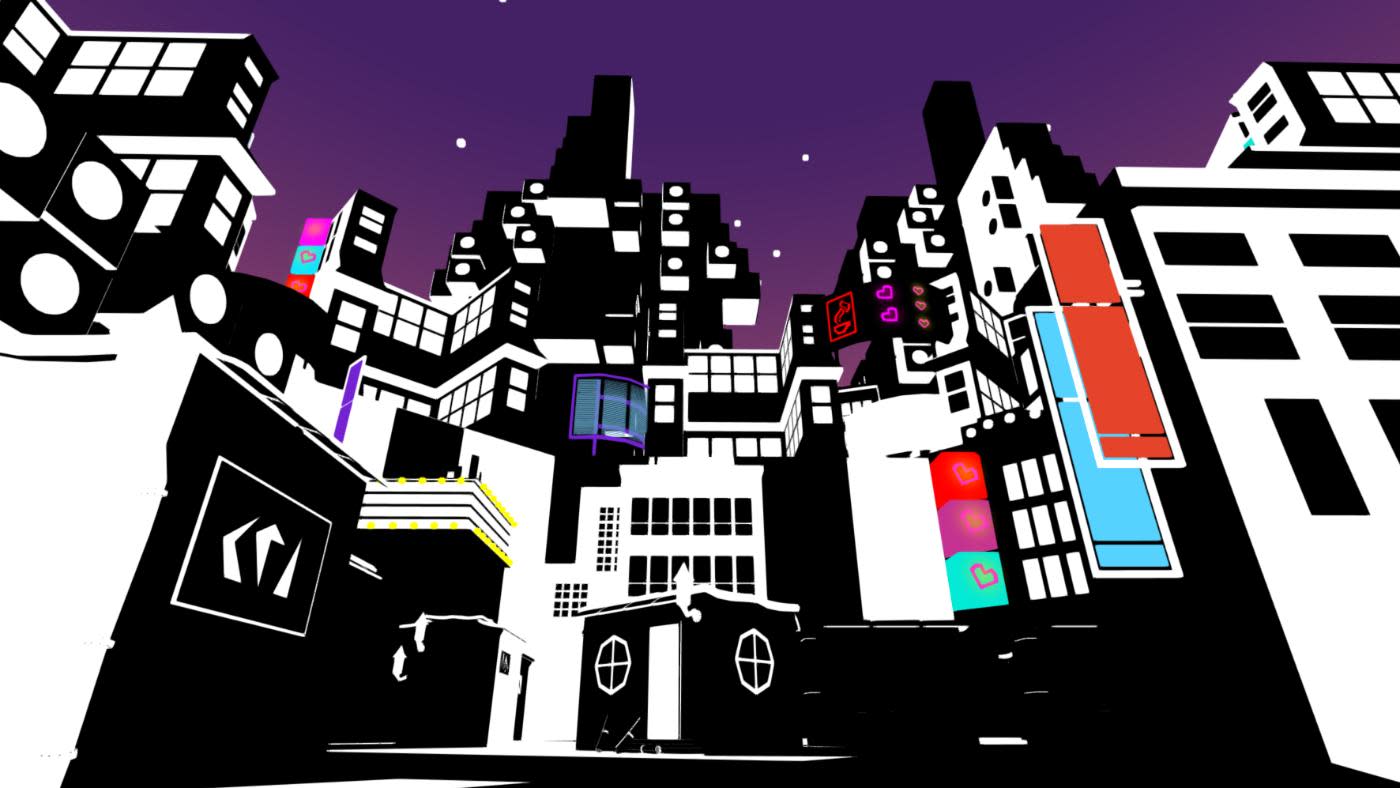 'Chambara,' the split-screen samurai game born in a dorm

The first game to emerge from USC's Games Publishing program is already a success.

College dorms are a strange microcosm of adult life, offering close-quarters friendship, intellectual stimulation and the kind of freedom that comes with a prepaid meal card. Dorm life fosters in-person interaction, usually in tight spaces and on a limited budget. Basically, it's ideal for long multiplayer gaming sessions with a room full of good friends, loud music and fast food. It's no wonder, then, that the idea for Chambara, a samurai-infused local-multiplayer slash-fest, was spawned in the dorms at the University of Southern California.

"As roommates and college students, we lived in very close proximity to other folks our age who had free time," Chambara project lead Kevin Wong says. "There were always many opportunities for us to pick up a game like Smash Bros to play with folks we didn't know particularly well and connect with them through the game. We were always fascinated by the community-forming potential of play."

The wider gaming ecosystem may be dominated by online multiplayer experiences like Overwatch, League of Legends, Dota 2 and Hearthstone, but couch co-op and local competitive play are still alive and well. Games like TowerFall, Gang Beasts, Nidhogg, Starwhal and Samurai Gunn have kept the fire burning for in-person playtime, and Chambara proudly picks up their torch. Only this time, the flames are black and white with just a touch of orange when you look at them from the right angle. This is the crux of Chambara's gameplay: It's set in a largely monochromatic, 3-D world. Splashes of color dot the landscape sparingly; even the characters themselves are either white or black, moving like bulbous shadows through urban sprawls, small towns, cramped buildings and a host of other stylized environments. Since the settings are just as colorless as the human-sized bird avatars, players are able to hide by simply standing against a wall.

However, since this is a 3-D world, angles are incredibly important. A giant, all-white bird with a samurai sword will blend into one white wall completely, but he can't forget about the black wall jutting out directly to his left. A player entering the area from his right will see his outline as clear as day.

Chambara just landed on the PlayStation 4 on July 26th, but it's already been recognized as an artistic feat by major organizations including the Independent Games Festival, IndieCade and BAFTA. That's wonderful early attention for an independent student project -- and it didn't happen by chance. USC's game development program is renowned and highly productive, having turned out high-profile projects such as The Misadventures of PB Winterbottom, The Unfinished Swan and Flow, the predecessor to mainstream mega-hit Journey. In January, the school announced it would expand its support for student developers with the USC Games Publishing program. Professors and mentors wouldn't just teach students how to make a game; they'd help get those games published on major platforms, too.

Chambara is the first title to emerge from the USC Games Publishing program. In addition to PS4, it will hit Xbox One in the near future.

"It would have been impossible for us to bring Chambara to consoles without USC Games' support, which would have been a shame because this game belongs in the living room," says lead designer Esteban Fajardo. "USC Games gave us the resources we needed to finish the game but also gave us total control over the development." A driving force of that development, the inspiration for Chambara itself, was sparked in the USC dorms. Couch-based multiplayer is central to Chambara's design; it's imbued in one of the game's most unique mechanics.

"We have a button that closes your character's eyes, thereby protecting you from screencheaters," Wong says. "Games like Goldeneye present implicit rules where players informally consent not to screencheat. Chambara embraces screencheating by making it a central mechanic to create means of interaction that would only be possible with split-screen."

Chambara combines stealth and action, challenging players to hide and attack with twitchy trigger fingers, throwing colored shurikens at potential targets to cover them in bright paint and make them easy prey for their samurai swords. Otherwise, the game is a study in black and white.

"Figuring out an art style that allows players to disappear while also making important aspects like the UI or horizon clear was tricky," Fajardo says. "With the black-and-white style, everything wants to blend, so bringing in a third color to highlight important parts was a delicate balancing act."

Wong and the rest of the developers with Team OK drew inspiration from the Samurai Jack cartoon and 20th-century Japanese art including Mono-ha and Metabolism architecture. These are heavily concerned with the interaction between industrial structures and organic growth.

Team OK took these design principles, added a cast of samurai bird warriors and turned out a local-only multiplayer game that supports two to four players at a time -- with the full support of USC and its new publishing program.

USC Games Publishing's approach -- creatively hands-off but logistically involved -- was one of the program's goals from the beginning, and in Chambara's case, it seems to have worked. Wong certainly thinks so.

"When we first started Chambara two years ago, we were a small team, but an entire village of colleagues have had a hand in carrying this game to its home release," he says. "Chambara has seen the involvement of translators, lawyers, usability experts, event planners and filmmakers. Everyone, from the family of developers to our publishing support, to our fans and players that we've met at festivals, pushed this game forward to completion."