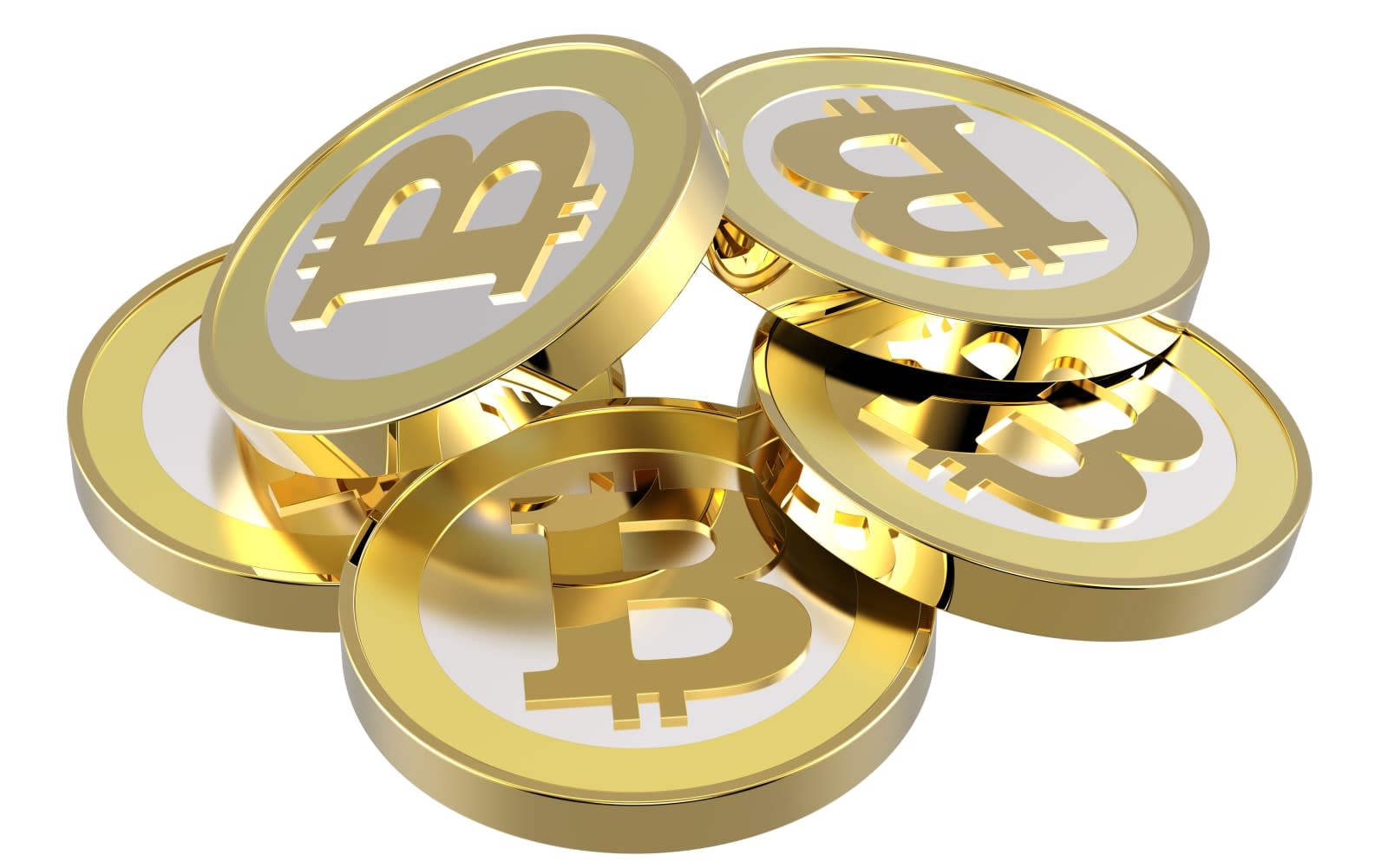 A Hong Kong-based Bitcoin exchange has suspended all transactions after hackers stole a significant sum of the cryptocurrency. Bloomberg is reporting that 119,756 BTC, currently valued at $63.7 million, has been taken from Bitfinex. The news has helped to contribute to a drop in Bitcoin's value, and over the last two days it has fallen by around 13 percent.

For its part, Bitfinex has already revealed that it is investigating the breach and is working with local law enforcement agencies. While the exchange actually deals in other cryptocurrencies beyond Bitcoin, the hack itself did not take anything beyond BTC. The company also directly contacted Bloomberg to confirm that deposits made in US dollars were not affected by the breach.

Admittedly, incidents like this won't irreparably harm Bitcoin, but the regularity of these incidents must be concerning for outside investors. When you look at the controversies that have become associated with the currency over the last few years, it's hard to see how its reputation could get worse. From a high-profile ponzi scheme, through the FBI and Silk Road cases, all the way through to the fraud at the heart of Mt.Gox's collapse.

2016 has also seen prominent Bitcoin developer Mike Hearn quit after suggesting that the currency's structural failings can't be remedied. In addition, the reward for mining each coin has fallen, and while that's a well-known feature of the system, has forced a few businesses -- like KnCMiner -- to shut down. That's before we get to Craig Wright's announcement that he was Satoshi Nakamoto, but refusing to provide proof to support his claim.

In this article: Bitcoin, Bitfinex, Breach, BTC, gear, Hack, Heist, HongKong, internet, security, Theft
All products recommended by Engadget are selected by our editorial team, independent of our parent company. Some of our stories include affiliate links. If you buy something through one of these links, we may earn an affiliate commission.