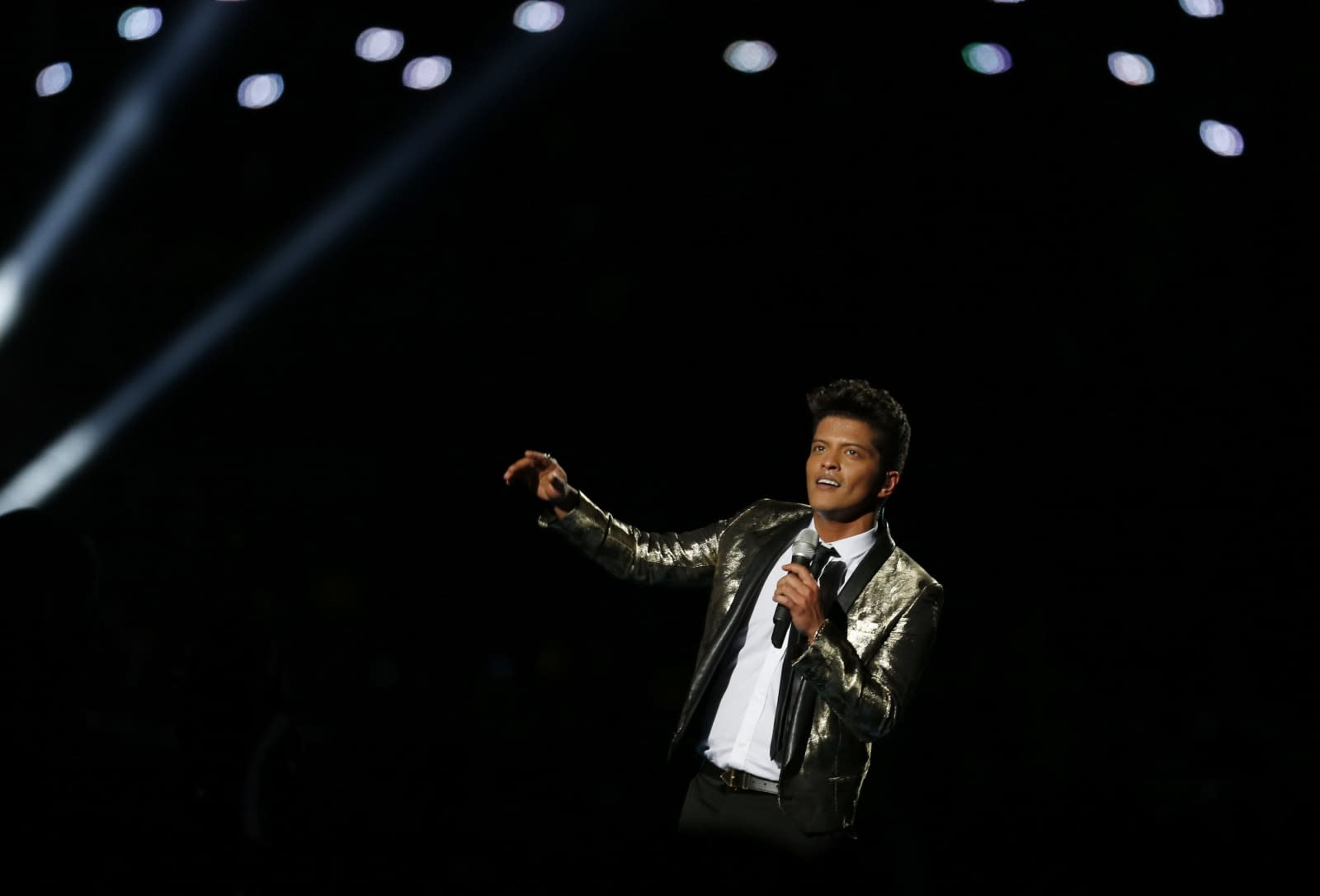 Vevo has always had access to Sony Music's and Universal Music's videos -- it was, after all, a collaboration between the two companies. Now, thanks to a licensing deal it hashed out with the Warner Music Group, it can finally publish videos from all three major labels. It took a year of talks to close the deal, but now that both parties have signed on the dotted line, the platform can showcase premium videos from Warner's roster of artists, which include Bruno Mars, Charli XCX and Ed Sheeran.

According to Variety, the platform's agreement with Warner is quite unique. Unlike Sony and Universal, which publishes videos under Vevo's YouTube channel and Facebook page, Warner will still control its videos' distribution outside the company's website. Vevo, by the way, plans to launch a video subscription service sometime in the future. Now that it's got all three labels on board, the service will likely be able to feature a bigger variety of artists.

In this article: entertainment, internet, vevo, WarnerMusicGroup
All products recommended by Engadget are selected by our editorial team, independent of our parent company. Some of our stories include affiliate links. If you buy something through one of these links, we may earn an affiliate commission.