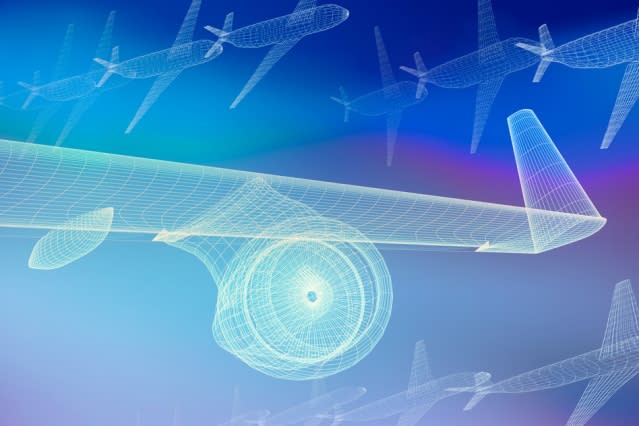 Meant to alleviate the frustration of having to swap between different types of tools and physical models, the new language is called Simit, and it requires only one-tenth as much code as older simulations.

Simit will require programmers to describe translations between a graphical depiction of a system as well as its matrix description, but where it speeds things up is the fact that it doesn't have a need for translating graphics into matrices, etc. It can simply take instructions issued by the language of linear algebra and translate them into graphs, skipping over a very time-consuming step.

The language has applications outside simulations, and it's even planned for it to augment machine learning, data analytics, optimization and robotics in addition to a version of Google's PageRank algorithm as MIT grad student Fredrik Kjolstad plans to apply it. There's even research in place with the code's application in quantum chromodynamics.

The language is an impressive feat and should alleviate previous concerns caused by languages used prior to Simit's creation, as researchers are happy to attest to.

In this article: gadgetry, gadgets, ProgrammingLanguage, science, tech
All products recommended by Engadget are selected by our editorial team, independent of our parent company. Some of our stories include affiliate links. If you buy something through one of these links, we may earn an affiliate commission.