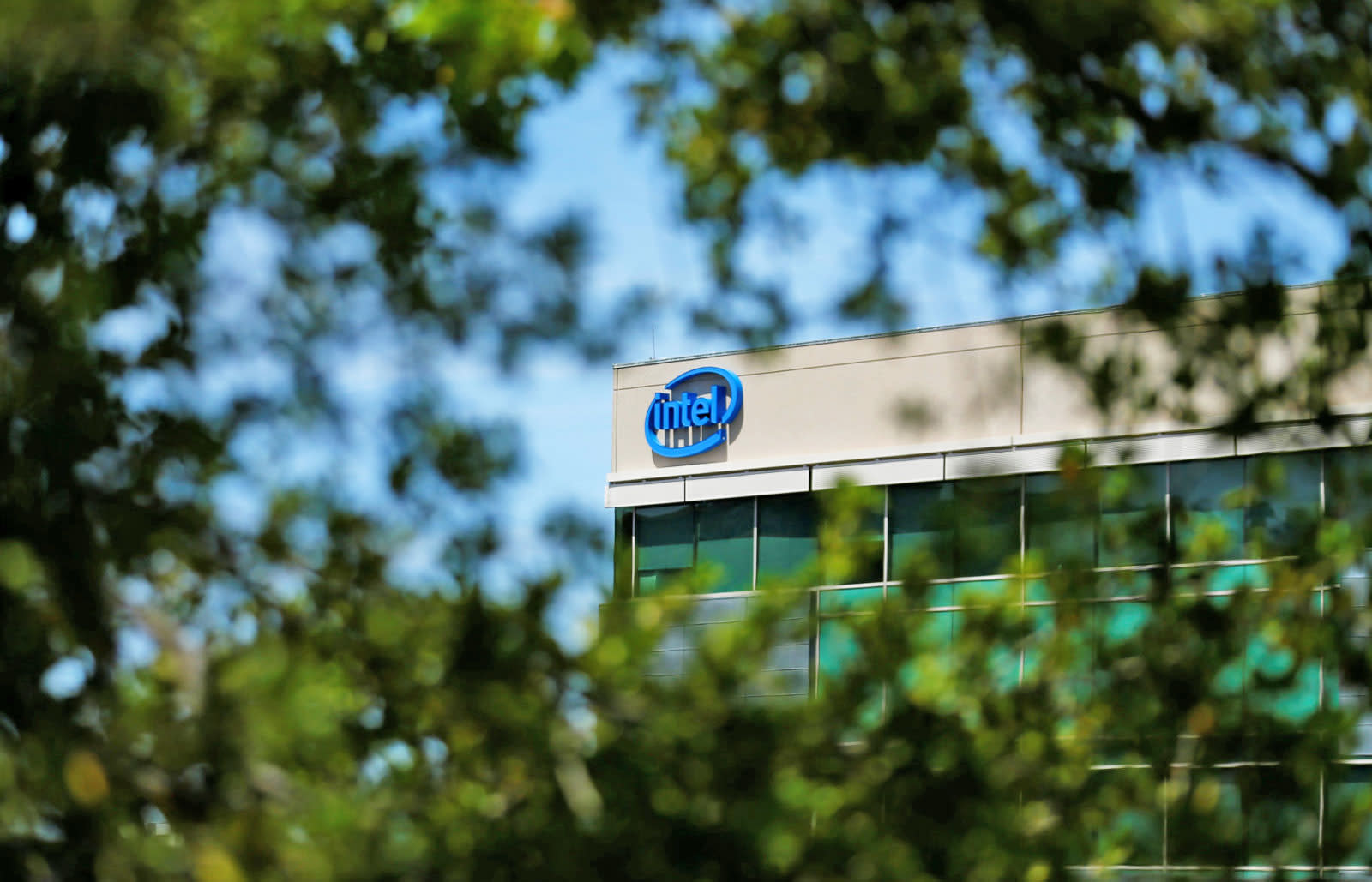 Intel is flexing its manufacturing muscle in an attempt to get inside your next phone. To do that, it has entered a licensing deal with ARM, according to a report from Bloomberg. Without this license, excess manufacturing space goes to waste. But with it, Intel can make processors for Apple, Qualcomm and Samsung -- the biggest players in smartphones. This gives Intel a much-needed boost in the mobile space that it couldn't achieve on its own.

The ARM deal also gives Intel a foot in the door with VR hardware, which might help explain the company's new Project Alloy all-in-one headset. And if you're playing along at home, yep, these production lines will include those making 10-nanometer chips. So, more money for Intel and possibly faster and better processors for your mobile device. ARM itself was recently picked up by Japanese tech-giant Softbank for $32 billion. So yeah, this is a pretty big deal although specifics regarding the money involved aren't known at this time.

With the PC market declining, this gives Intel a chance to get into mobile without technically getting into mobile itself. The company is already rumored to be making the modem chips for Apple and this deal could put Intel silicon elsewhere inside future iPhones. First in line to test out Intel's tasty production lines? LG, which, according to Intel, will "produce a world-class mobile platform based on Intel Custom Foundry's 10 nm design platform."

In this article: apple, ARM, business, chips, gear, intel, lg, license, manufacturing, qualcomm, samsung, silicon, x86
All products recommended by Engadget are selected by our editorial team, independent of our parent company. Some of our stories include affiliate links. If you buy something through one of these links, we may earn an affiliate commission.