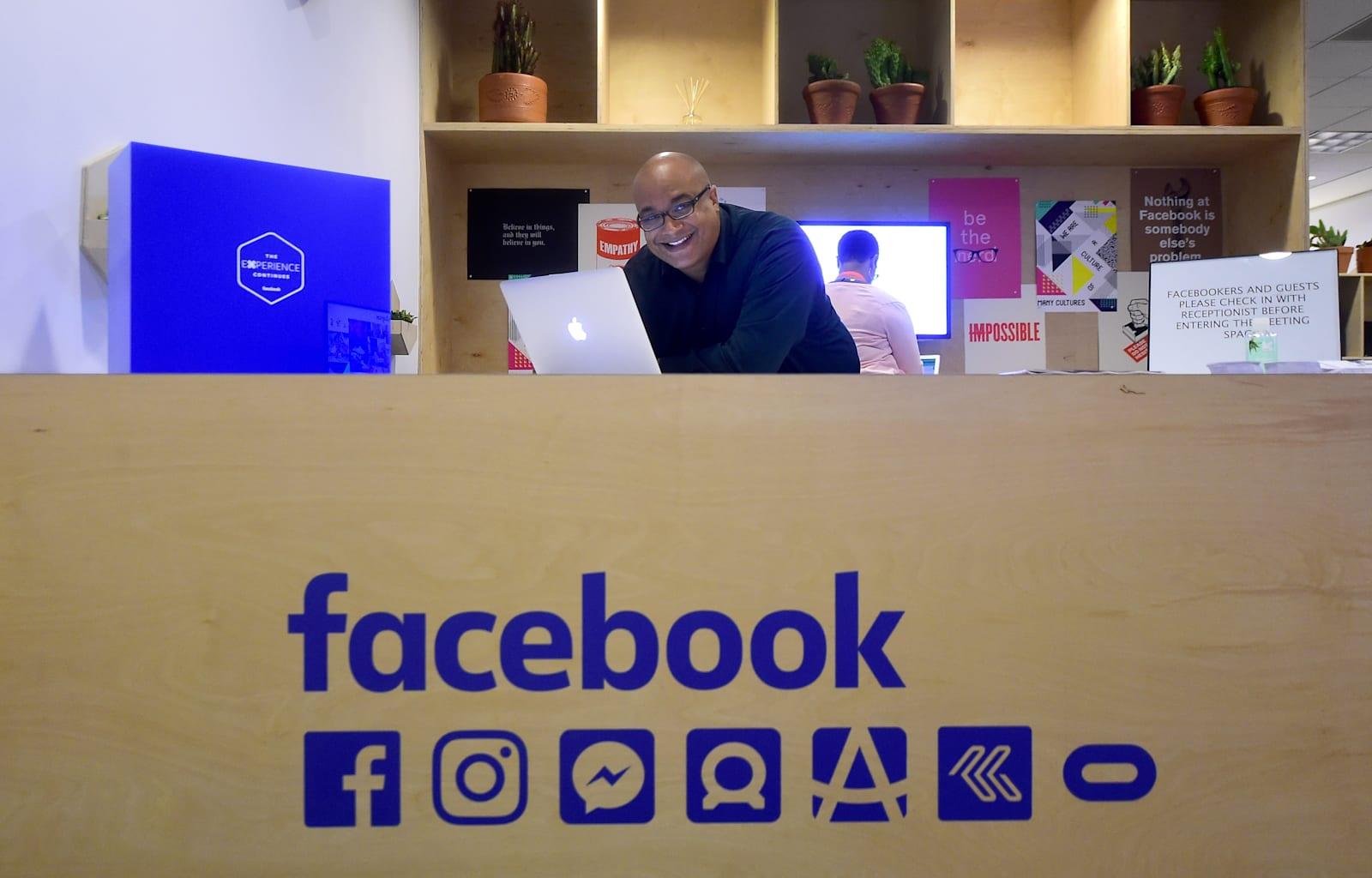 Facebook's gaming aspirations didn't stop with Farmville and its $2 billion Oculus VR acquisition. Nope, the social network is also launching a dedicated PC gaming platform today. Said platform will lean heavily on developers using the ubiquitous Unity game engine, according to a release from the company. The partnership's first project is admittedly developer-centric, but it has a direct impact on the folks playing games on Facebook. Zuckerberg and Co. describe it as a new export feature baked into Unity that allows a studio to publish directly to Facebook and the aforementioned Facebook PC gaming platform "with very little effort and few code changes."

"Integrating tools that provide effortless access to Facebook's network is a key part of helping developers find the success they deserve," Unity's VP of business development, Elliot Solomon, said in a canned statement from a press release.

This is big for a few reasons. For starters, Unity is a wildly popular, free-to-use tool employed across the industry by countless indie developers. You've probably played a few titles built with it and not even realized. Firewatch, Kerbal Space Program, Ori and the Blind Forest, Superhot, Monument Valley and Alto's Adventure, just to name a few, were all developed using the Unity toolset. In theory, those could be ported to Facebook's platform with very little extra work from their respective developers. And that's to say nothing of the myriad VR apps Unity powers.

Which is where this makes the most sense: Maybe not today, maybe not tomorrow, but at some point, Facebook is going to need a way to sell Oculus VR games and its new platform will help that happen. Facebook says it paid out over $2.5 billion to web-game devs last year alone, and that there are over 650 million players on its gaming network. For context, in the past 48 hours, Steam reported 11 million concurrent users. What's a curiosity now will very likely be a dominating force in the not too distant future.

Facebook is running a closed alpha test of the new work environment right now, and applications to join are open until August 31st. The social network promises "immediate access" to testing the engine's latest build and the export function.
In this article: facebook, gamedevelopment, gaming, internet, unity, unityengine, UnityGameEngine
All products recommended by Engadget are selected by our editorial team, independent of our parent company. Some of our stories include affiliate links. If you buy something through one of these links, we may earn an affiliate commission.