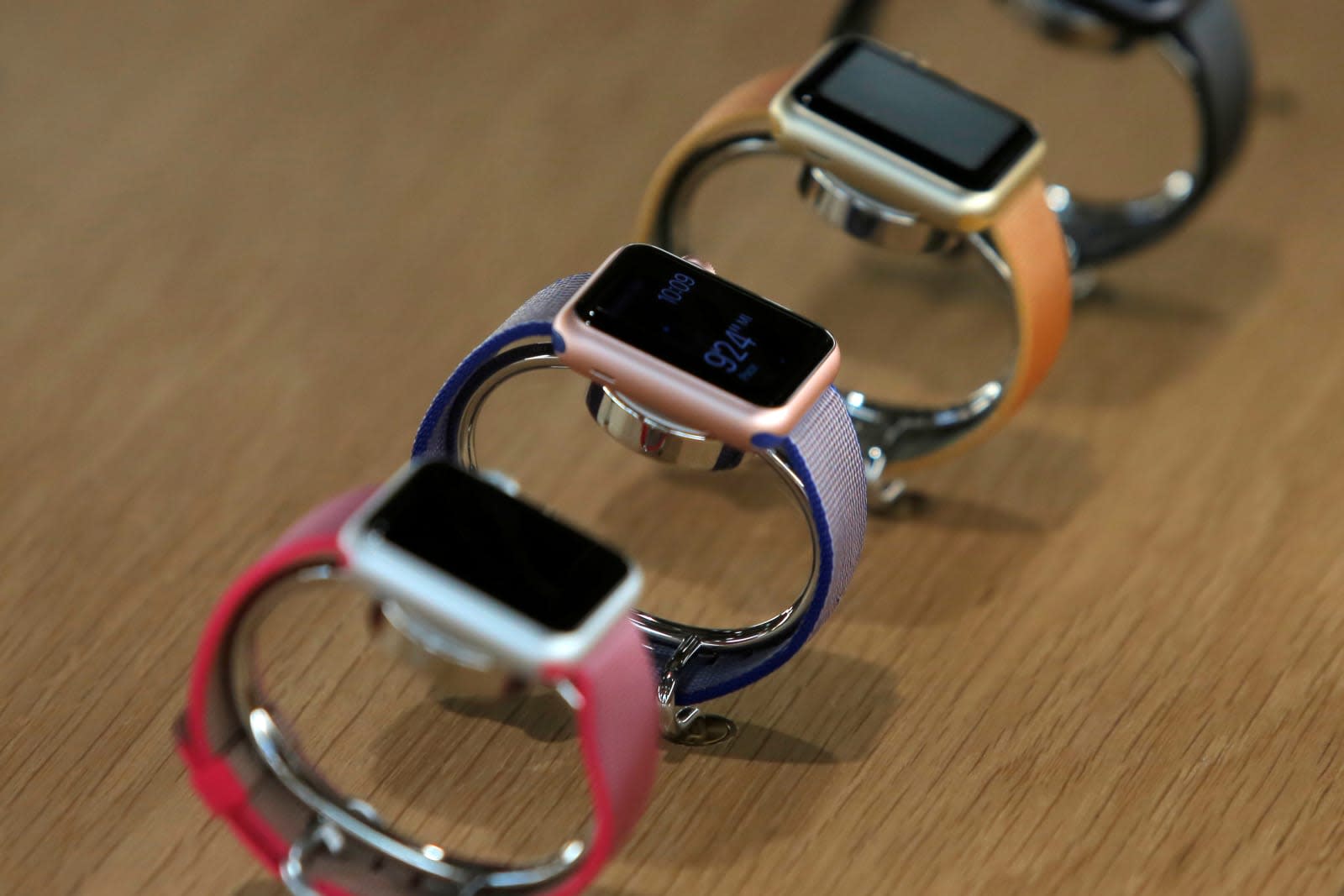 Apple is widely expected to introduce the next generation of the Apple Watch before the end of the year, and today Bloomberg has some details on what to expect -- and what's getting left out. While the next-gen Watch is expected to include GPS capabilities to aid with location tracking and movement without your phone, it'll still require your phone for most everything else. The report indicates that Apple was hoping to include a full-fledged cellular chip so the Watch could run entirely on its own, without needing to be connected to an iPhone, but that won't happen this time out.

That's because of the battery drain that a cellular radio would necessitate -- apparently the experience would just be too compromised right now. However, it sounds like Apple was still able to add a GPS chip, itself a relatively power-hungry component. But with Apple's focus on health and fitness tracking, a GPS chip will make the next Apple Watch far better at both navigation and determining running and walking distances.

Eventually, Apple's goal is to uncouple the Watch and iPhone entirely, but for now it sounds like the experience of using the next-gen Apple Watch won't be wildly different than what's out there now. This marks a change from a rumor we heard in April, which indicated the next Watch would include a cellular chip. In all likelihood, no matter what happens, we'll see the next Watch unveiled this fall -- probably at Apple's annual September event that'll also take the wraps off the next iPhone.

In this article: apple, applewatch, cellular, gear, gps, smartwatch, wearables
All products recommended by Engadget are selected by our editorial team, independent of our parent company. Some of our stories include affiliate links. If you buy something through one of these links, we may earn an affiliate commission.