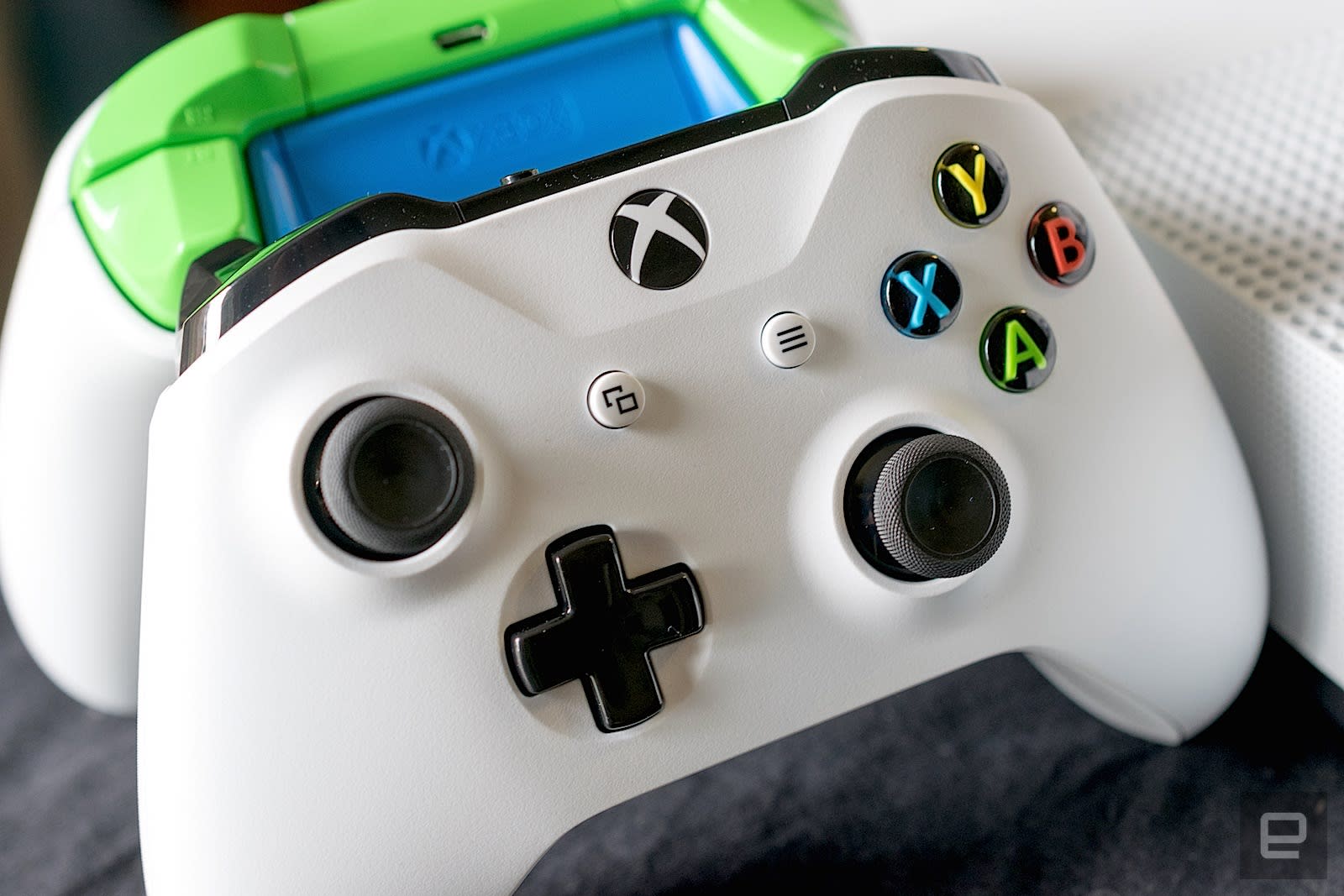 One of the cooler features from the Anniversary Update for Xbox One is Background Music. As the name implies, you can use music from practically any source as your soundtrack for a lot of different activities on the console. If you're a fan of Groove Music, there's an update rolling out that adds the service to the list of Background Music sources. It's a feature that's been available to folks in the Dashboard Preview Program for awhile, but Xbox's Mike Ybarra says that the update, version 3.6.2395, will be available for everyone today.

Xbox owners: Groove on Xbox should support background music tonight/tomorrow for all users. Look for version 3.6.2395.

In this article: av, gaming, groove, groovemusic, microsoft, music, windows10, windowsanniversaryupdate, xbox, xboxone
All products recommended by Engadget are selected by our editorial team, independent of our parent company. Some of our stories include affiliate links. If you buy something through one of these links, we may earn an affiliate commission.