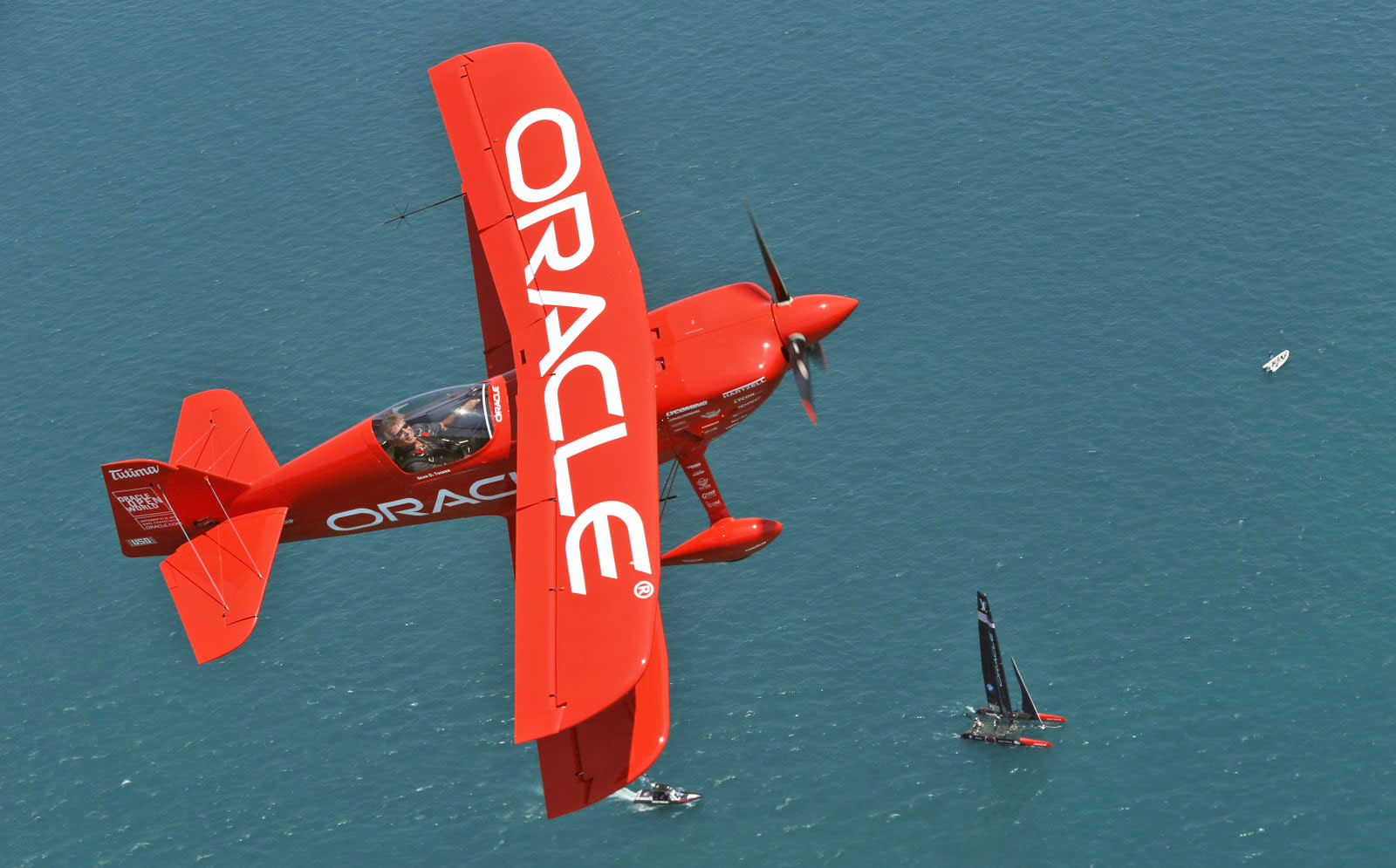 It won't shock you to hear that Oracle is nursing a grudge after it lost its big copyright case against Google. It's pushing for a new trial, for one thing. However, the software giant is also trying to undermine its rival in roundabout ways. Oracle has confirmed to Fortune that it's funding Campaign for Accountability, a non-profit advocacy group with a decidedly anti-Google bent. While it promotes some common causes, such as fighting "big oil" and promoting LGBT rights, it also has a Google Transparency Project that aims to "track the company's influence" on government and personal lives. And not surprisingly, most of it is critical -- the project is obsessed with the possible ethical implications of Google's White House meetings.

Ironically, CfA isn't very transparent about its own membership. Microsoft has explicitly denied funding the group, however, so it's not necessarily a haven for tech giants with an axe to grind. The big concern is that Oracle will use CfA as an astroturfing (fake grassroots) weapon to undermine Google, particularly among politicians who might not either see the Oracle connection or are willing to turn a blind eye to it.

In this article: astroturfing, campaignforaccountability, culture, google, googletransparencyproject, internet, lobbying, mobile, non-profit, oracle, politics, services
All products recommended by Engadget are selected by our editorial team, independent of our parent company. Some of our stories include affiliate links. If you buy something through one of these links, we may earn an affiliate commission.