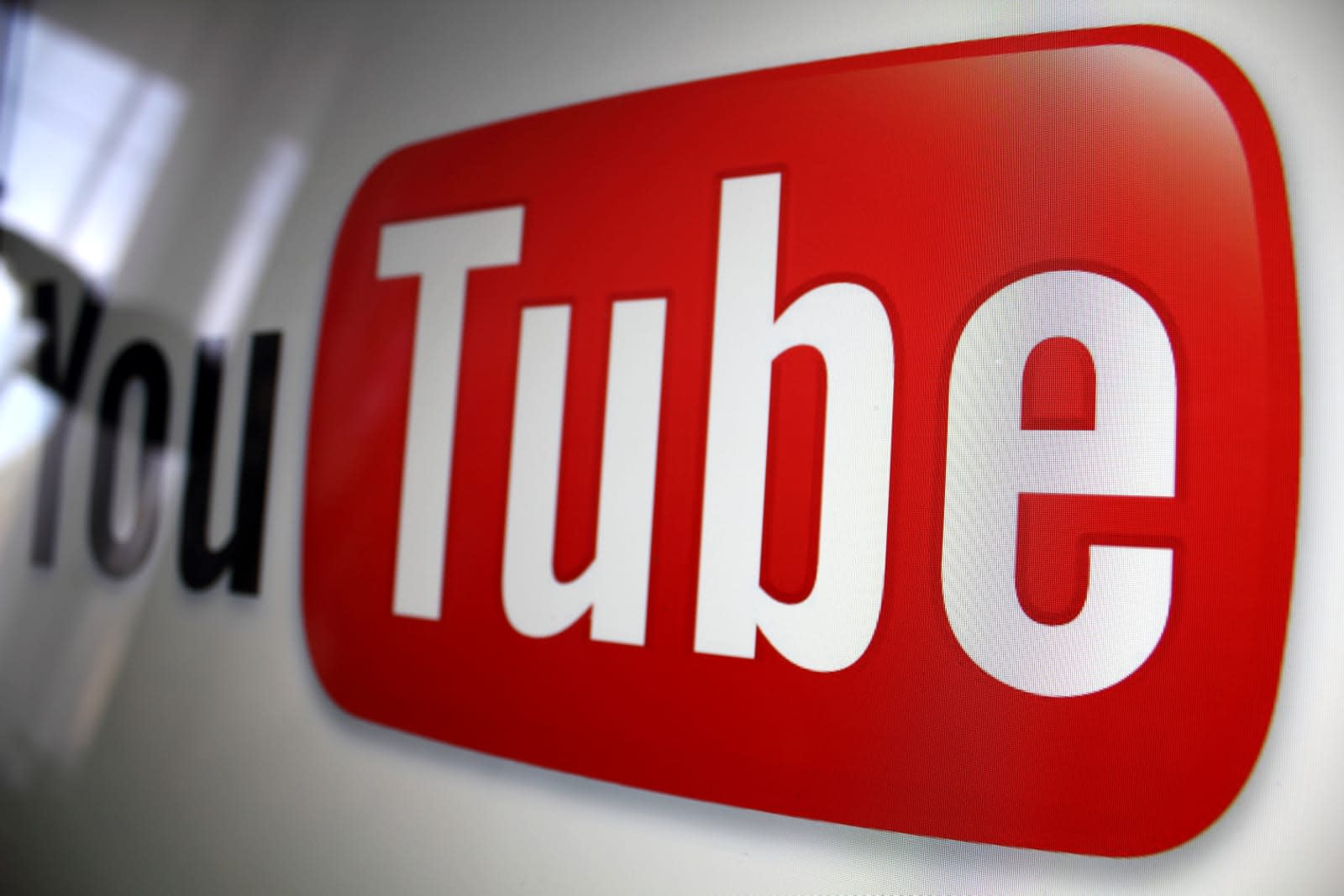 If you want to post a video on the web several years ago, YouTube was the go-to spot. Now, Google's video network is feeling the pinch with strong video features from Facebook, Twitter and others, and has decided to push back, according to Venture Beat. The feature, internally code-named "Backstage," will reportedly allow users to share photos, short posts, links, polls and videos with subscribers. Much like a Facebook timeline, items will be listed from newest to oldest and posted in subscribers' feeds.

Backstage, which will appear as a channel tab, gives producers a new way to share content with fans. But it will also allow subscribers to comment with (Backstage-only) video, photos and other "rich replies," according to VB. That's along the same lines as Twitter, which supports links, videos and GIFs. It could also open it up to more abuse, though it's hard to top a YouTube comments section for that.

YouTube is still by far the most popular video site on the net. Facebook recently reported that users watch 100 million hours of video per day, but YouTube reportedly serves up over 500 million hours daily. There's often not much reason to linger on YouTube (other than watching more videos), though, so the site is likely hoping the social aspect will convince viewers to stick around longer. Backstage is expected to arrive by the end of the year, starting with select, influential YouTube accounts.

In this article: av, Backstage, entertainment, Facebook, google, Profile, SocialNetworks, Video, YouTube
All products recommended by Engadget are selected by our editorial team, independent of our parent company. Some of our stories include affiliate links. If you buy something through one of these links, we may earn an affiliate commission.