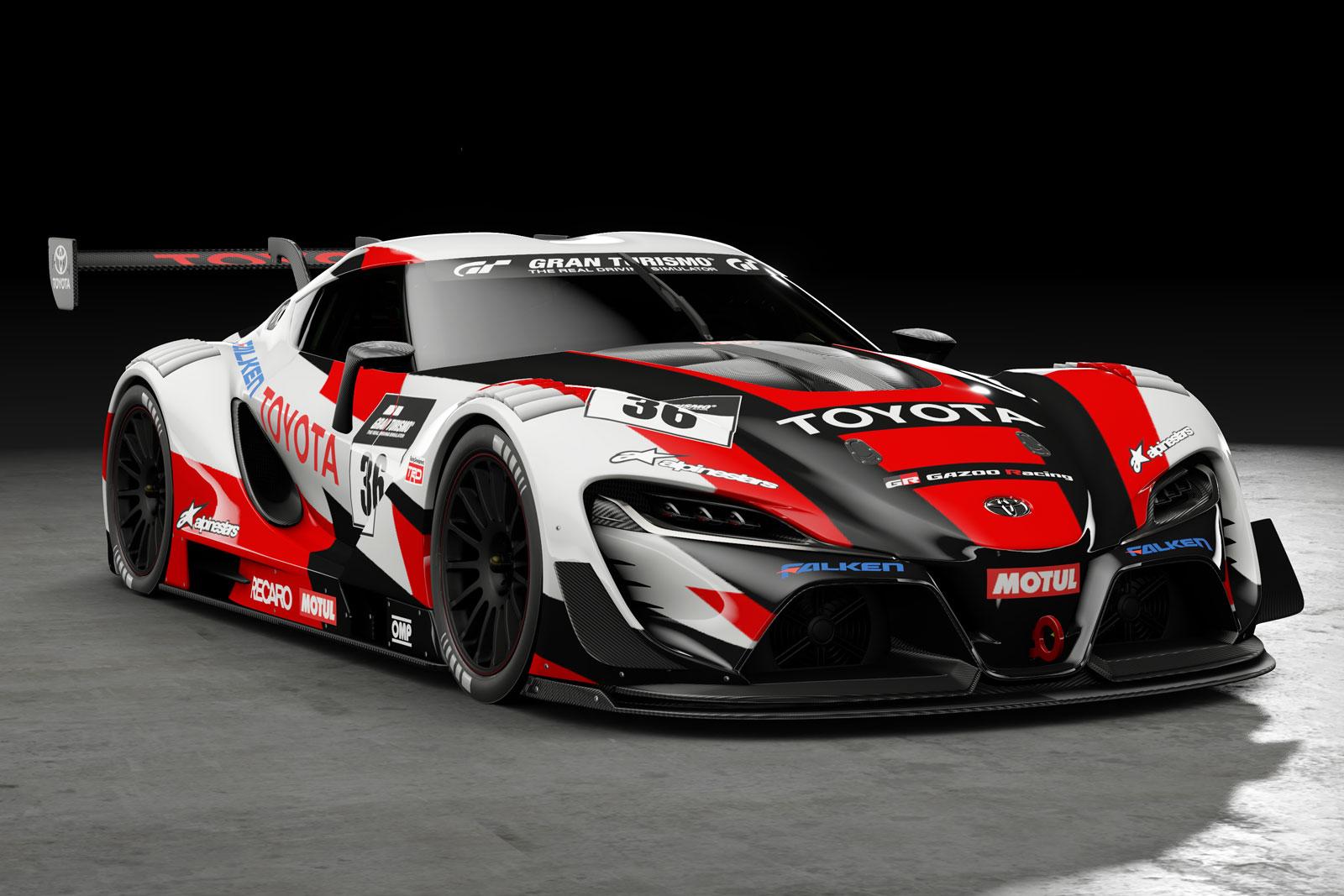 Polyphony Digital has a reputation for taking its sweet time to bring Gran Turismo games to Sony consoles, and Gran Turismo Sport won't be an exception to the rule. The studio has delayed its first PS4 racing game to sometime in 2017 after having previously committed to a November 2016 launch. Why the sudden change of plans? Polyphony chief Kazunori Yamauchi says his team doesn't want to "compromise the experience in any way" -- as is frequently the case, the company would rather be late than sully its obsessive vision. That's wise given the history of rushed driving game launches (case in point: Driveclub), but it's unfortunate for PS4 owners who've been waiting for what's likely to be their console's definitive racing title.

In this article: av, games, gaming, granturismo, granturismosport, playstation, playstation4, polyphonydigital, ps4, racing, sony, videogames
All products recommended by Engadget are selected by our editorial team, independent of our parent company. Some of our stories include affiliate links. If you buy something through one of these links, we may earn an affiliate commission.