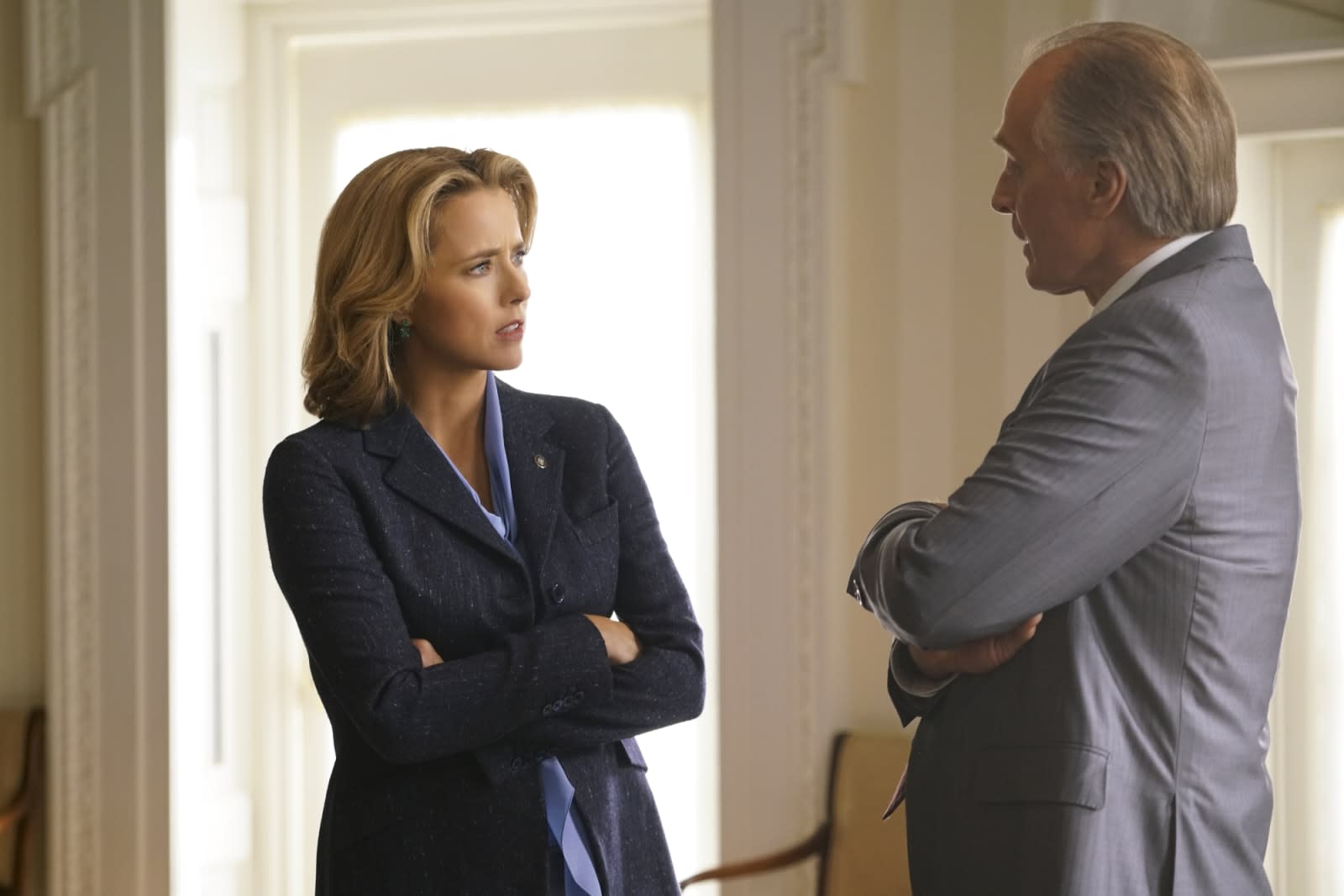 CBS announced that its All Access streaming service was making the leap to Xbox One last week and now the network has another subscription option. If you like to watch the likes of Madam Secretary, Blue Bloods and more without the interruptions of commercials, you can pay more to get rid of them. CBS now offers a $10 monthly subscription that will allow you to stream all of that on-demand content commercial-free. That's $4 a month more than the regular option that has been available since late 2014.

While paying monthly for a single over-the-air network's shows may not be too enticing, there are a couple of originals that may get you to bite. The upcoming Star Trek: Discovery series will only be available on All Access alongside an unnamed The Good Wife spinoff. However, both of those shows won't debut until next year. In addition to Xbox One, the CBS streaming service is available through Android, iOS and Windows apps or in your living room via Roku, Apple TV, Xbox 360, Chromecast, Android TV, Amazon Fire TV and the Fire TV Stick.

In this article: allaccess, av, cbs, cbsallaccess, commercials, cordcutting, entertainment, services, streaming, subscription, television, tv
All products recommended by Engadget are selected by our editorial team, independent of our parent company. Some of our stories include affiliate links. If you buy something through one of these links, we may earn an affiliate commission.