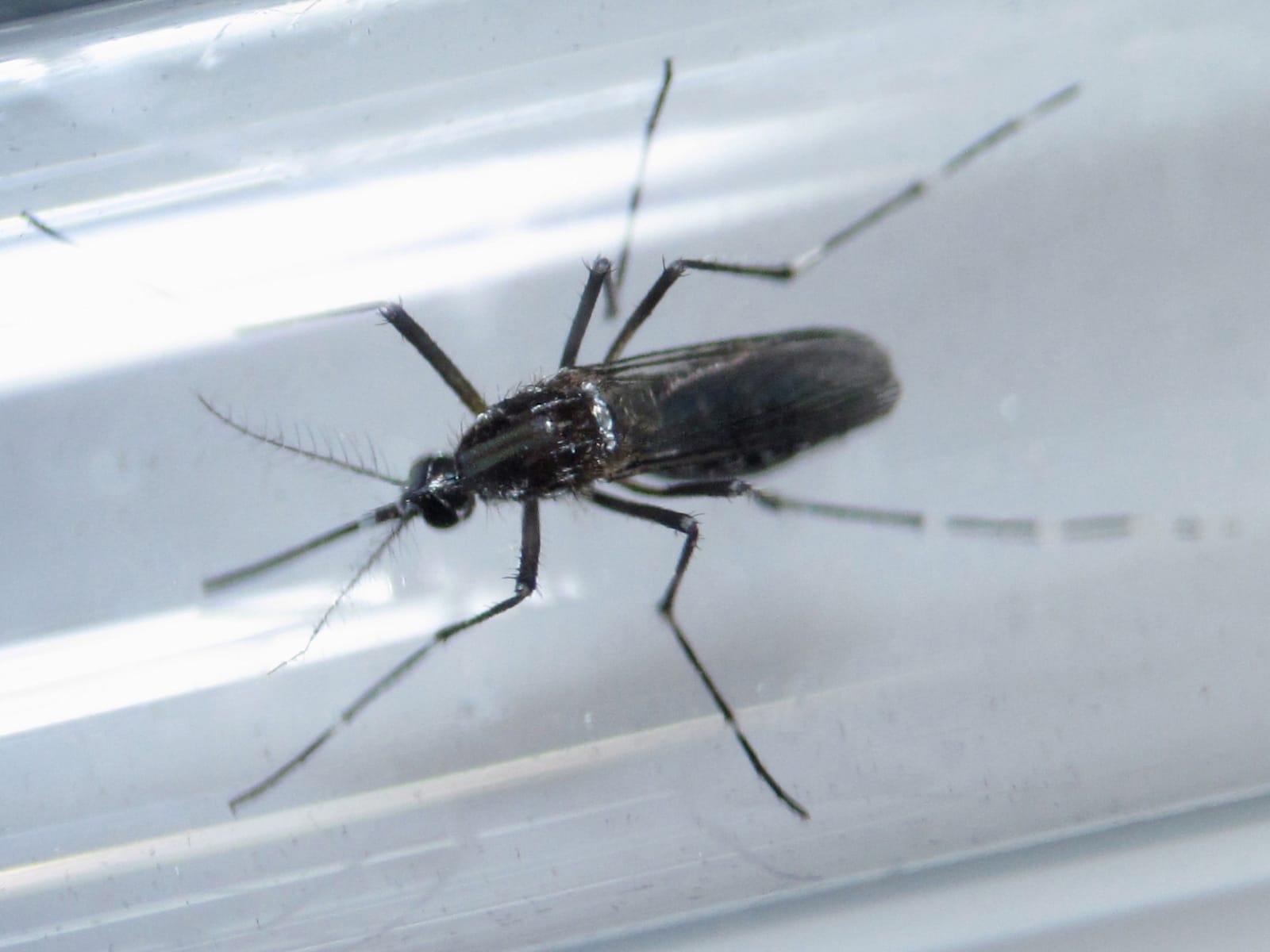 After several mosquitoes were trapped and examined in Florida, it was determined that they had been carrying the Zika virus.

This discovery marks the first time the insects have been positively identified as carriers of the rapidly-spreading virus in the continental US, which is of course a reason to be even more cautious than before. The mosquitoes were trapped in a 1.5-square-mile area of Miami Beach that tourists typically frequent that had previously been marked as an "active zone" where the virus had been trasnmitted before.

The mosquitoes were actually part of a special Florida testing program meant to slow the spread of the Zika virus, which can actually be spread via mosquito bites or sexual contact with anyone infected with the disease. It's just been confirmed via this test, in fact, that mosquitoes are officially carriers.

Florida first saw an outbreak of the Zika virus as early as July, giving way to a mass mosquito extermination campaign in an attempt to stamp out infected insects. The FDA recently called for all blood banks in the US to begin screening donated blood for the Zika virus as well, as transfusion could be another valid form of the virus's transmission.

While there are several unknown factors floating around out there when it comes to Zika, your best bet while outside no matter where you are in the country is to ensure you're wearing long sleeves when outside (if possible) and utilizing insect repellant spray. It's best to take precautions while in its earliest stages now before things potentially get worse.

In this article: health, medicine, mosquito, science, Zika
All products recommended by Engadget are selected by our editorial team, independent of our parent company. Some of our stories include affiliate links. If you buy something through one of these links, we may earn an affiliate commission.