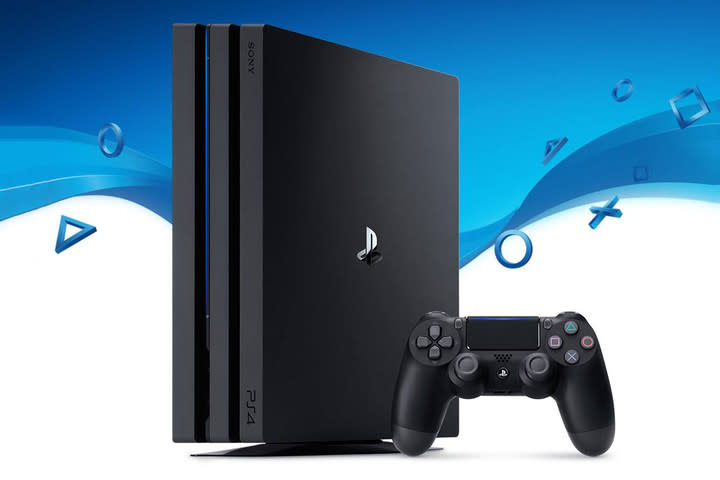 PlayStation 4 is receiving an upgrade in the form of the 4.0 software update, which is bringing a ton of new features along with it.

Among said new features is the ability to transfer data between the multiple systems you'll probably have in the future when the PlayStation 4 Slim and PlayStation 4 Pro make their debut. It's as easy as using an Ethernet cable, which makes it seem like far less of a headache than you probably thought.

Sony has detailed the transfer process at the official PlayStation Blog, highlighting it as a way for buyers who make the jump from the base PS4 to the PS4 Pro. You'll be able to copy all the pertinent data you need, like games, saves, videos, system settings and more utilizing just an Ethernet cord, and it won't matter what model of PS4 you're using. It should, in theory, just work.

Right now, the process is far more complicated. You have to back up your entire system to an external hard drive and then move it to the other system you want it to exist on going forward. You could also just log in with your PlayStation Network account and download all of your content again, but either way is a right pain.

There's no launch date for the software update just yet, but there will be a firmware update coming next week along with the new PlayStation 4 Slim on September 15th. It's meant to augment current PlayStation 4 systems with high dynamic range (HDR) support.

In this article: av, gaming, playstation 4, PlayStation 4 Pro, PlayStation 4 Slim, sony
All products recommended by Engadget are selected by our editorial team, independent of our parent company. Some of our stories include affiliate links. If you buy something through one of these links, we may earn an affiliate commission.