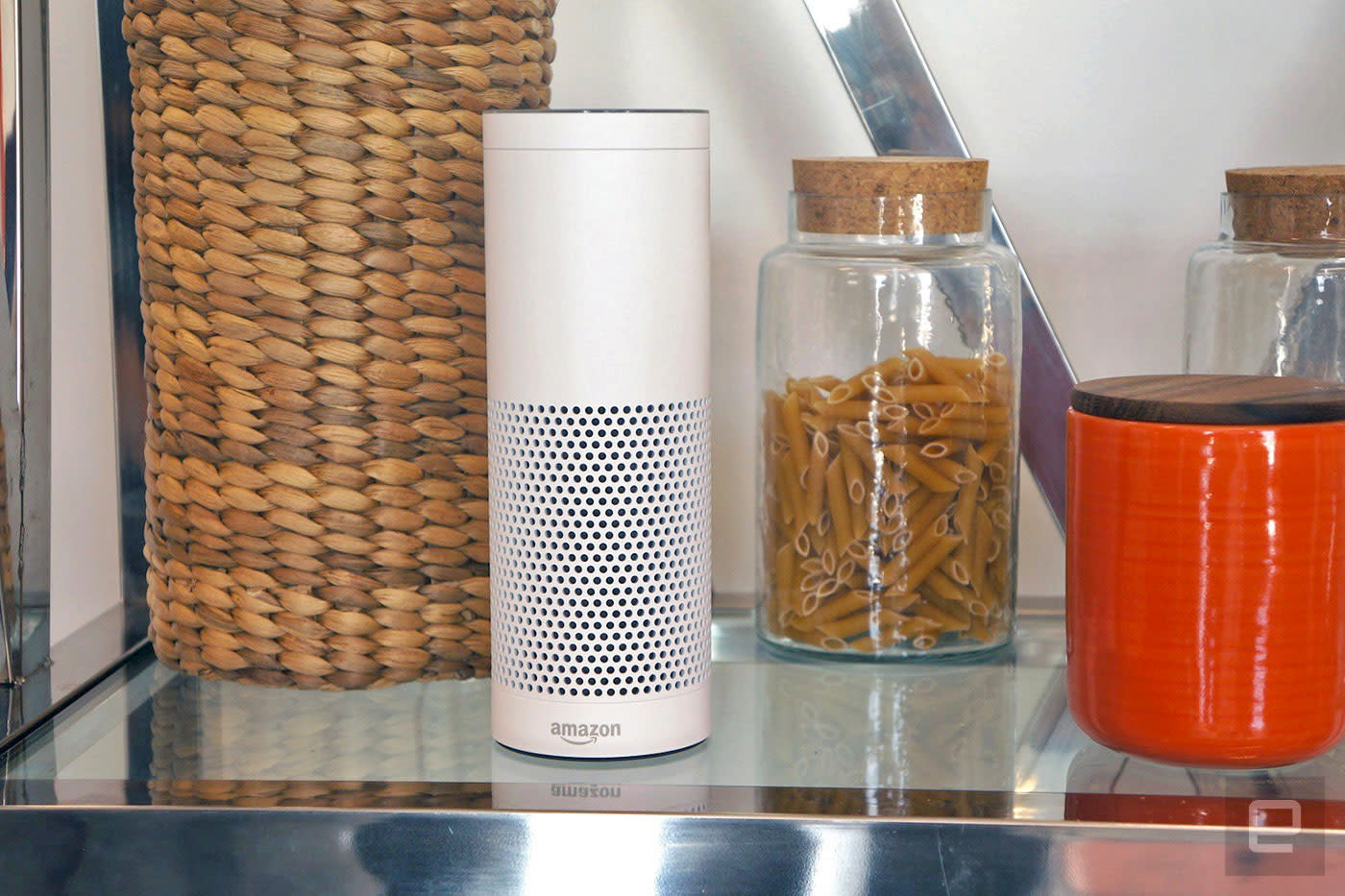 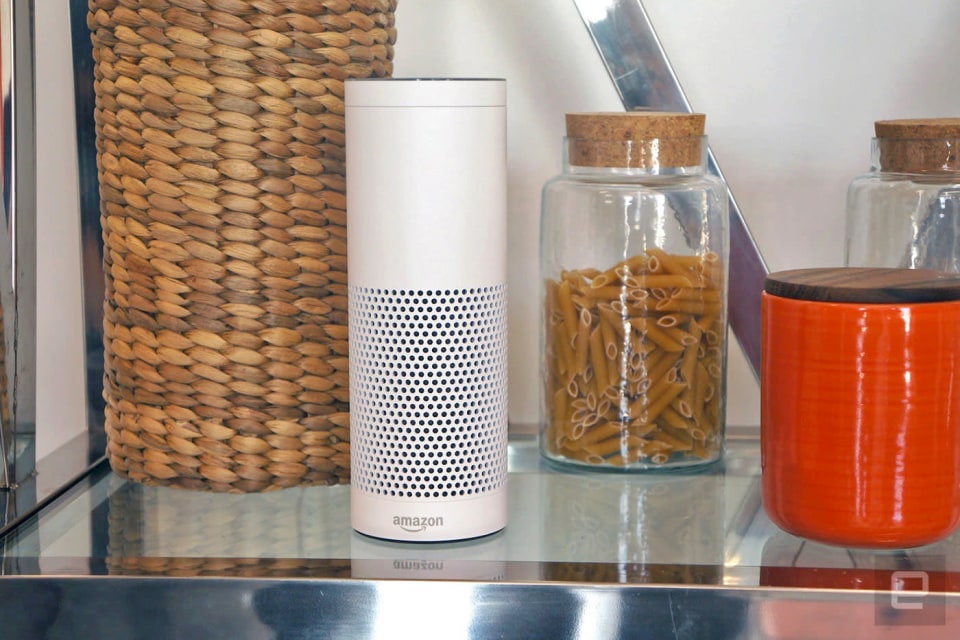 At its London event today, Amazon didn't just announce European availability of the Echo, it also dropped a couple of global announcements too. Perhaps the biggest surprise was the existence of a new white Echo and Echo Dot, which will launch in Europe and the US in the coming weeks. In the case of the Dot, it's not just a color refresh: the product itself has been given a new voice chip that is capable of detecting where you are in a room, and it's also getting that rumored price drop.

Amazon's so convinced that you'll want more than one, it's offering Dot bundle packs, which like the Fire tablet, let you to buy six for the price of five but also buy 10 and grab two extra free. If you're interested in adding a white Echo to your home but want to see if it'll fit in, we've got you covered.

Amazon says that the white Echo and Echo Dot will go on sale in the UK and the US on September 28th and October 20th respectively. As for cost, expect to pay £150/$180 for the original (UK Prime customers get a £50 discount for the next two days), but only £50/$50 for an updated Dot. The updated products are showing on Amazon UK but are likely to hit the US store later today. 11
In this article: amazon, amazonecho, av, echo, gear, internet, white
All products recommended by Engadget are selected by our editorial team, independent of our parent company. Some of our stories include affiliate links. If you buy something through one of these links, we may earn an affiliate commission.