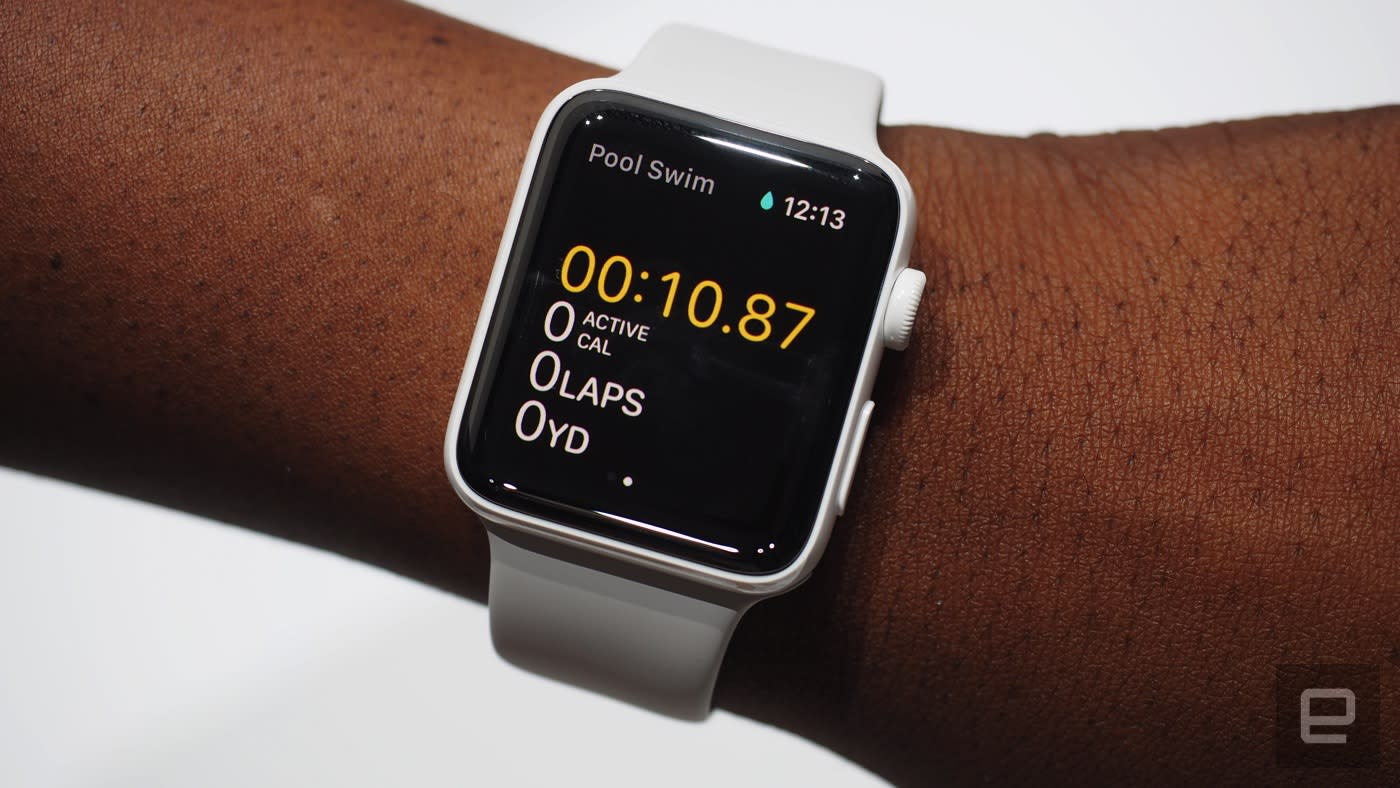 Long before Apple actually launched its first wearable, a trademarking spree sent the rumour mill into overdrive. Understandably so, because what else could an "iWatch" be? The Swiss clocksmiths at Swatch weren't best pleased with this application, however, challenging the filing with the UK's Intellectual Property Office (IPO) in 2014. The IPO recently brought an end to the dispute, siding with Swatch in its opposition of the trademark. It doesn't really matter now, of course, with the Apple Watch already in its second generation. But, if the company ever wanted to launch an iWatch? Well, it can't.

Swatch successfully argued that iWatch was too similar to trademarks it had already registered in the UK, namely iSwatch -- a digital number released in 2013. Apple contested this on the basis it was known for the "i" prefix because of all its other iThings, so using the name iWatch was unlikely to cause confusion among consumers. The IPO thought otherwise, denying Apple the trademark. That's true for smartwatches, anyway, with the company still allowed to use it for software, computer peripherals and components, as well as other things it wouldn't really make sense to call iWatch.

Like patents, trademarks are a messy business, as Apple knows all too well. The company had to pay $60 million to secure the iPad trademark in China after a local firm laid claim to the name and briefly had tablets pulled from shelves. Apple famously battled with a Brazilian company over the iPhone trademark in the region, too, though that's just another entry on a very long list of examples. In another iWatch dispute, a company that owns the trademark across Europe sued Apple last year, claiming that although it wasn't stamped on any product, Apple was using the term behind the scenes to promote its smartwatch in searches and ads.

In this article: apple, applewatch, gear, intellectualproperty, intellectualpropertyoffice, ipo, iswatch, smartwatch, swatch, trademark, watch, wearables
All products recommended by Engadget are selected by our editorial team, independent of our parent company. Some of our stories include affiliate links. If you buy something through one of these links, we may earn an affiliate commission.