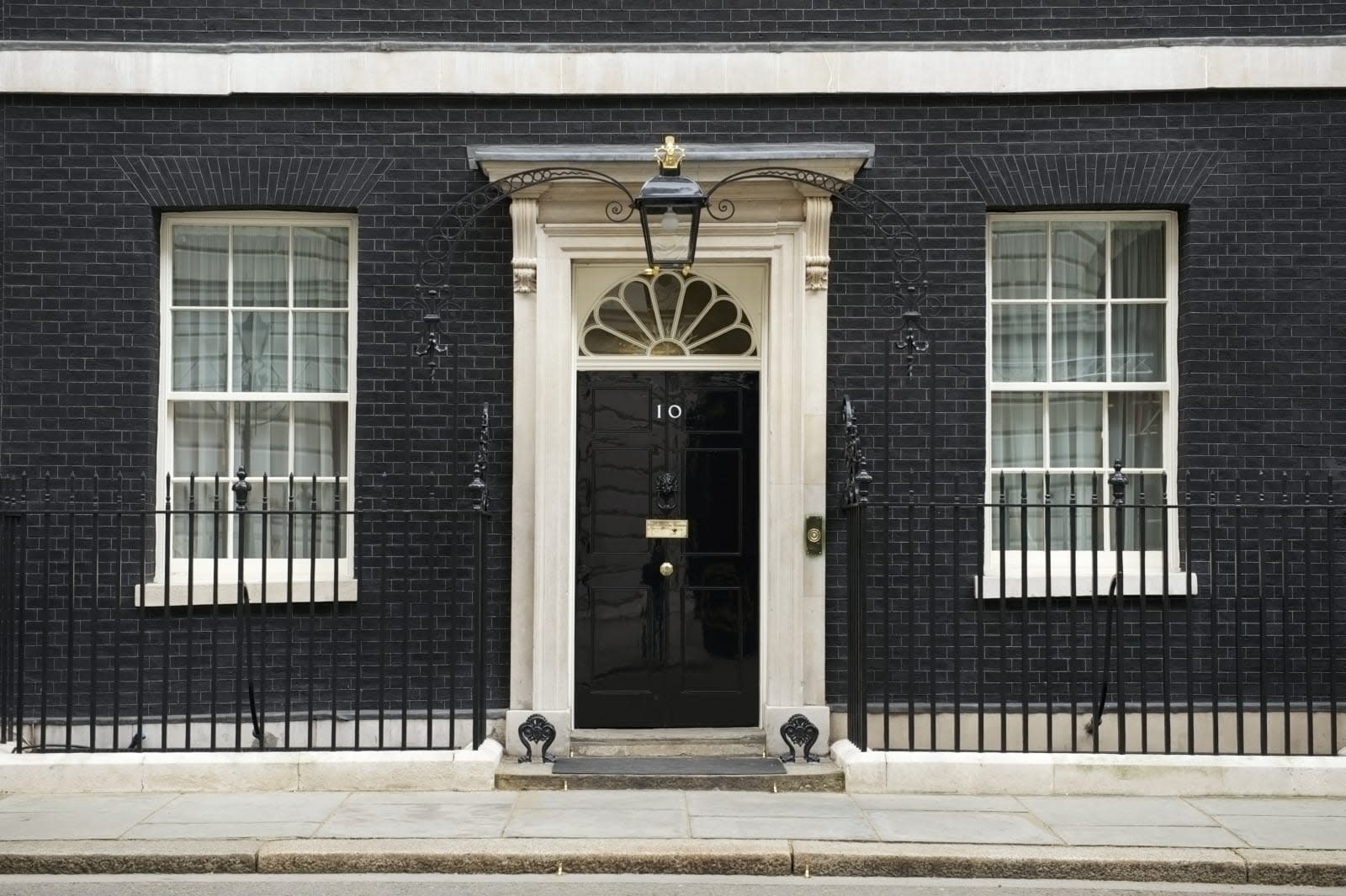 A few years ago, Google was allowed access to London's famed Downing Street to look upon the iconic black door of Number 10. And now, the search giant has been welcomed inside so we may all roam the gaff of post-Brexit hot potato winner and current Prime Minister Theresa May. As Wired notes, this isn't the first time rooms in the residence have been papped in 360 degrees, with Eye Revolution holding that honour. More than a simple addition to Street View, though, Google's Arts and Culture division has given Number 10 the virtual tour treatment.

Google already expanded its archives with thousands of natural history exhibits earlier this week, and like those, the Number 10 tour is an educational experience. Two special exhibits are featured: One offering a brief history of two 20th century PMs, Winston Churchill and Harold Wilson, while another elaborates on some of the more important rooms within the residence. Google recommends you load up the Arts and Culture app and stick your smartphone in a Cardboard viewer for the best experience, which includes audio descriptions.

Alternatively, you can simply nose around various luxuriously furnished rooms or relax in the garden by way of Street View. Unfortunately, you can only ogle a fraction of the Prime Minister's labyrinthine abode, which boasts around 100 rooms -- we're not getting a Cribs level of access here, in other words. Still, considering Theresa May wants to rifle though all our browsing histories, it's nice to be invited in for a cup of tea and a jammy scone.

In this article: 10downingstreet, artsandculture, av, culture, downingstreet, entertainment, google, googleartsandculture, googlecardboard, mobile, number10, number10downingstreet, politics, primeminister, VR
All products recommended by Engadget are selected by our editorial team, independent of our parent company. Some of our stories include affiliate links. If you buy something through one of these links, we may earn an affiliate commission.