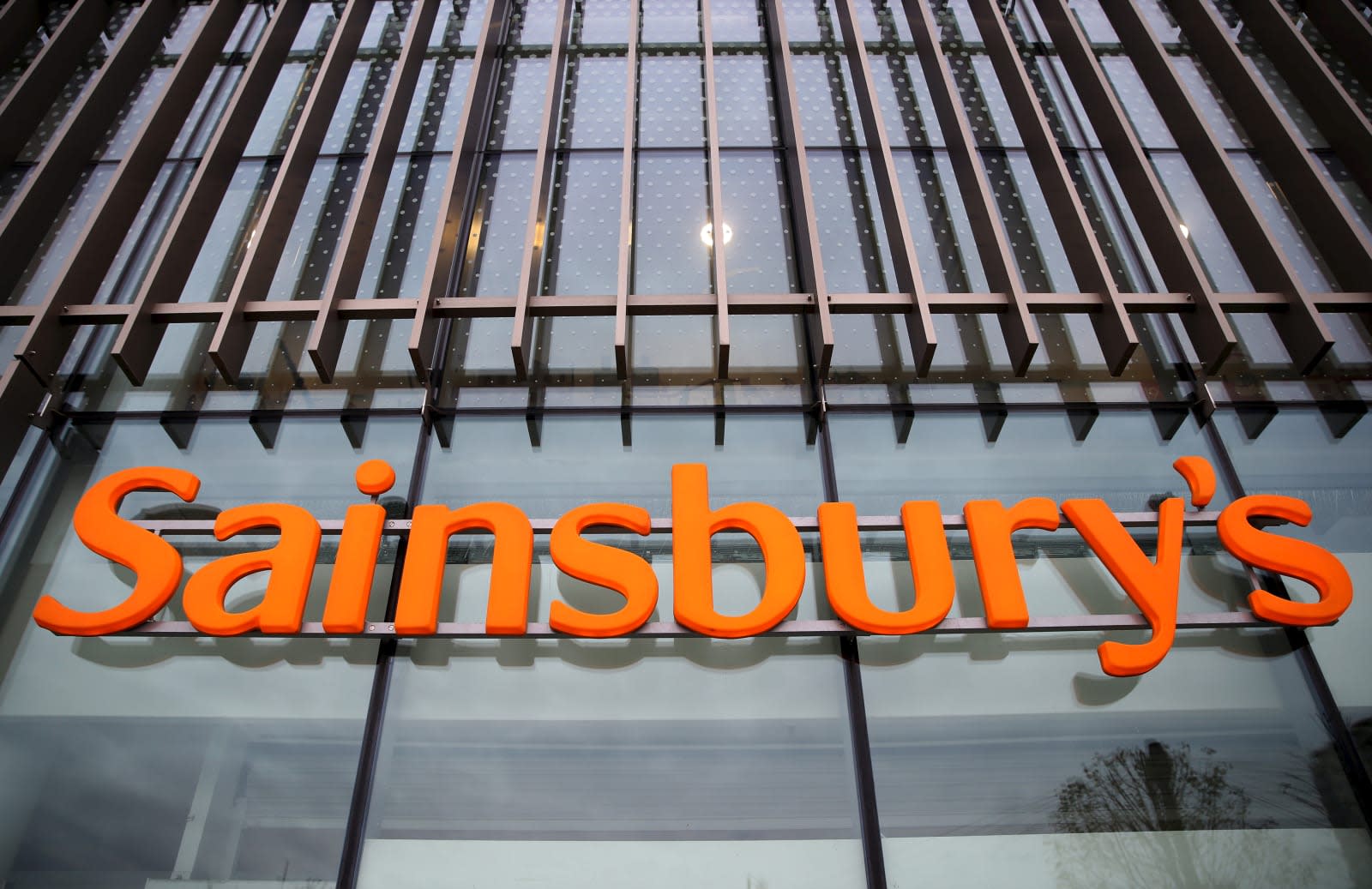 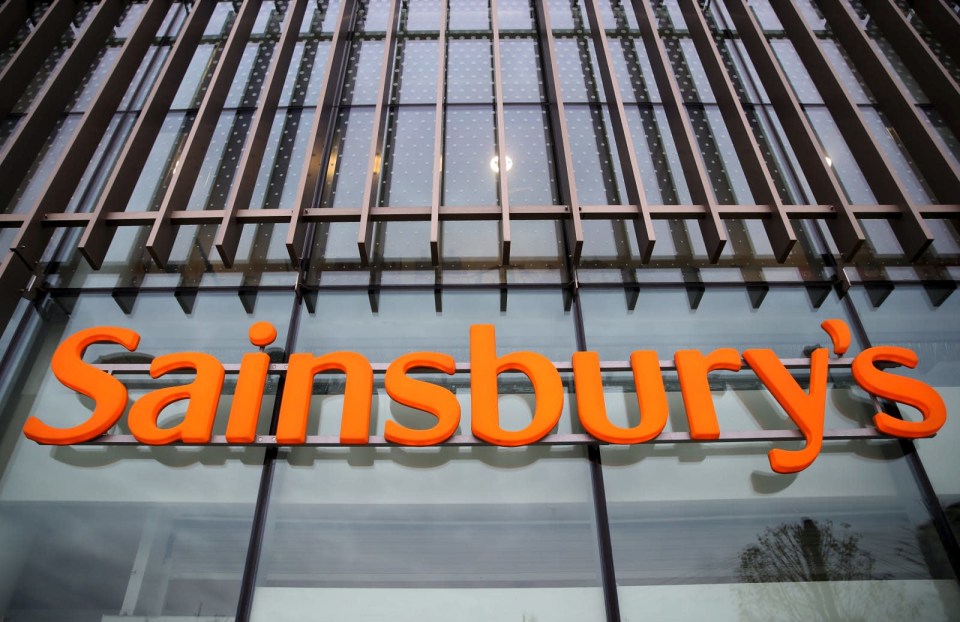 First it was Tesco, now it's Sainsbury's. The British supermarket will soon be closing its streaming and digital storefront services, called Entertainment on Demand collectively. These covered eBooks, music, movies and TV shows, and digital magazines. In a note to customers, the company said it was a "difficult decision," made "following a detailed review of our service." In short, the numbers just didn't add up. Or, looking forward, it wasn't worth the investment to compete with more popular and aggressive services, such as Amazon, Apple and Netflix.

The movies and TV component has already been shuttered. It's no longer possible to buy, rent or watch anything through the platform -- an abrupt end, and one that could come as a shock to customers who were still clinging on. Sainsbury's says it will refund purchased movies and TV shows, as well as active rentals. Whether that's the full amount, or some kind of cut-price rate is unclear, however. The supermarket says it'll contact customers who are eligible for refunds before October 15th.

The eBook store will be closing on October 1st, however access will be supported through the Sainsbury's apps until November 30th. Both the site and the reading apps will close for good on December 1st. Bookworms will be able to transfer their library to Kobo, the Rakuten-owned company that sells both ebooks and ebook readers. It's a familiar turn of events -- Kobo has accommodated Tesco and Sony's users in the past, building out its own customer base in the process. In truth, it's one of the last companies that can truly compete with Amazon over the ebook market in the UK.

Sainsbury's will be shutting its magazine and music services in a similar manner. Purchases will be blocked from October 1st, and app access will end on November 30th. On December 1st, everything will be shuttered for good. Brits can download their music libraries and then export them to whatever platform they wish, such as iTunes or Google Play Music. Magazines will be disappearing altogether, however -- Sainsbury's is promising some kind of refund, which again will be made clear to eligible customers by email.

In this article: entertainment, entertainmentondemand, internet, sainsburys, services, supermarket
All products recommended by Engadget are selected by our editorial team, independent of our parent company. Some of our stories include affiliate links. If you buy something through one of these links, we may earn an affiliate commission.