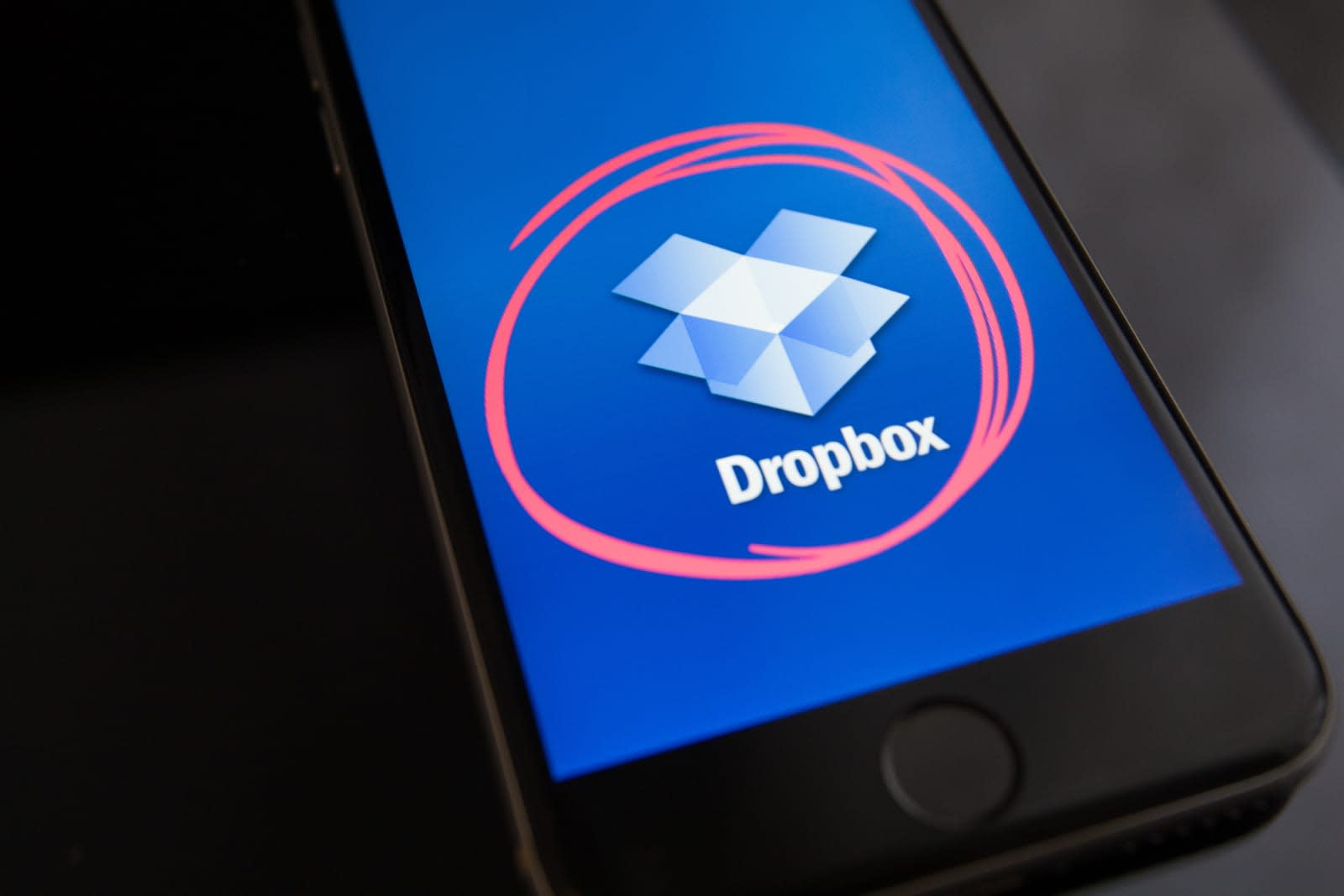 After concerns were raised over how its app had gained elevated privileges on users' Macs, Dropbox moved quickly to put people's minds at rest. Desktop developer Ben Newhouse acknowledged that some design decisions made it look like it was circumventing Apple's built-in protections, but now that the new macOS Sierra update is available, Dropbox access requests are becoming a lot clearer.

The Dropbox Mac app will explicitly ask Sierra users for permission to access Accessibility, the macOS feature that allows the cloud backup tool to integrate with Microsoft Office, improve file syncing and perform automatic app updates. Apple has updated its protections around Accessibility and Dropbox is using it to better explain why it needs extended access once it has been installed.

Currently, the new permissions are only available in the macOS Sierra app. However, Dropbox told Venturebeat that Mac OS X users will see similar changes in the coming weeks. "We realize this isn't a great experience," the company says on its support page. "We're actively working to make this better."

While it's generally understood that Dropbox requires deep hooks integrate its collaboration features on Apple machines, the old implementation wasn't clear about what it was doing. An unofficial dialog would pop up telling users the app needed their password "to work properly," when it was actually whitelisting itself in the Accessibility settings in an undocumented way.

Users were worried that Dropbox would be able to wipe their administrator passwords and open the door to malware. The company insists that's not the case and hopes that the new permissions and updated documentation clear up what the app will and won't do once it is installed.

In this article: accessibility, dropbox, gear, mac, macOS, permissions, personal computing, personalcomputing, security, sierra
All products recommended by Engadget are selected by our editorial team, independent of our parent company. Some of our stories include affiliate links. If you buy something through one of these links, we may earn an affiliate commission.