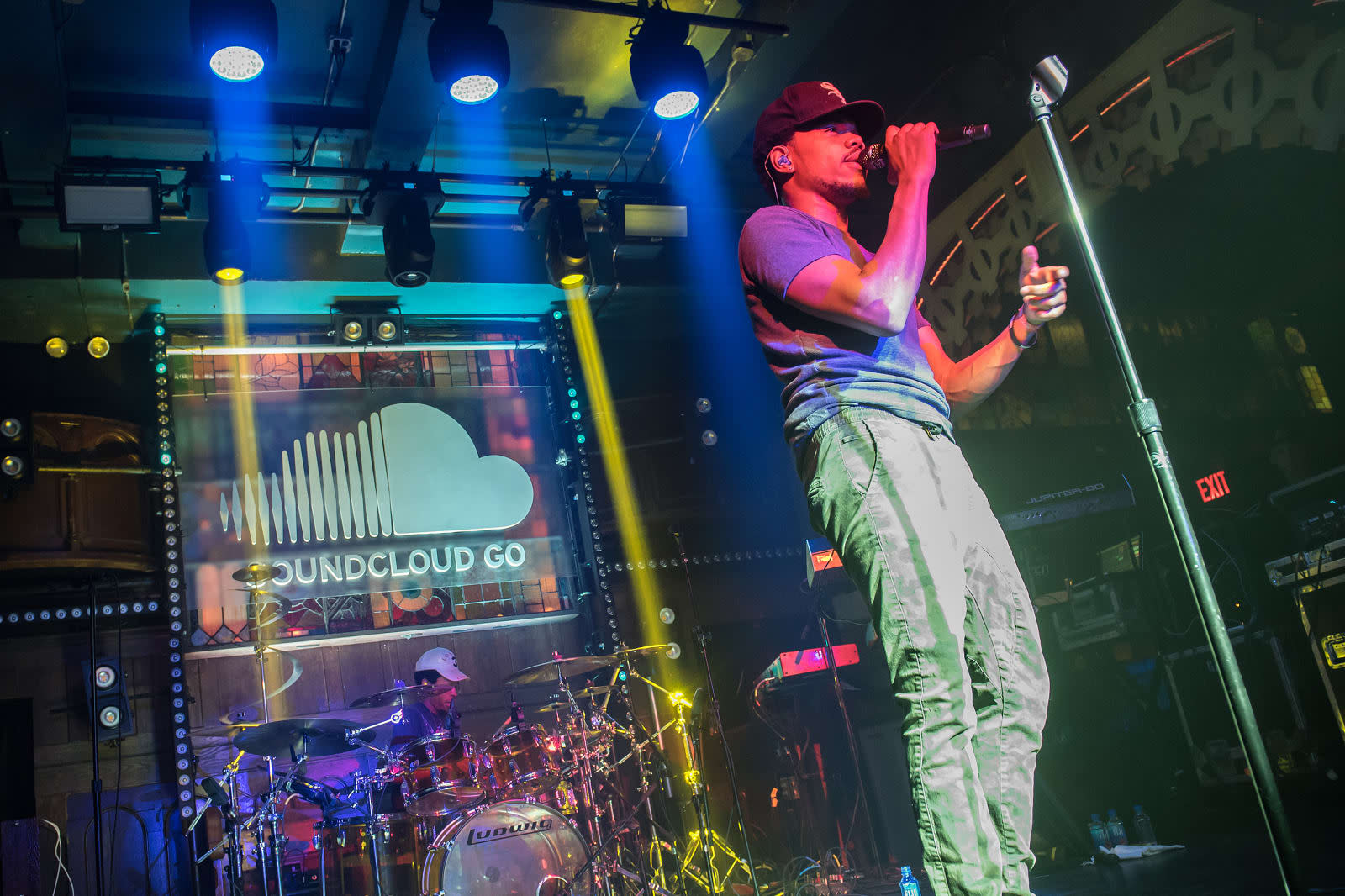 Those rumors that SoundCloud is shopping itself around? They just got more substantial. Financial Times sources understand that Spotify is in "advanced talks" to buy SoundCloud. Details of the terms are still scarce at the moment, but it won't surprise you to hear that Spotify is declining to comment. We've asked SoundCloud for its take as well.

A buyout would be expensive for Spotify, which is seeing a surge of paying customers but still isn't turning a profit. However, it would definitely make a sense from a strategic perspective. Spotify has been expanding to include more than just albums -- this would give it a wider catalog of DJ sets, demos and other rough tracks. That, in turn, would give it leverage over Apple Music, Tidal and other services that try to lure you away with artist exclusives. You could listen to an in-development song and check out that artist's commercially available music immediately afterward.

And SoundCloud... well, it may not have much of a choice. Its paid SoundCloud Go service hasn't exactly taken off, and it can't really make money from those unofficial mashups and remixes. There's no saying whether or not SoundCloud as you know it would survive under Spotify, but it would at least have a financial cushion.

In this article: acquisition, culture, entertainment, internet, music, services, soundcloud, soundcloudgo, spotify, streaming
All products recommended by Engadget are selected by our editorial team, independent of our parent company. Some of our stories include affiliate links. If you buy something through one of these links, we may earn an affiliate commission.