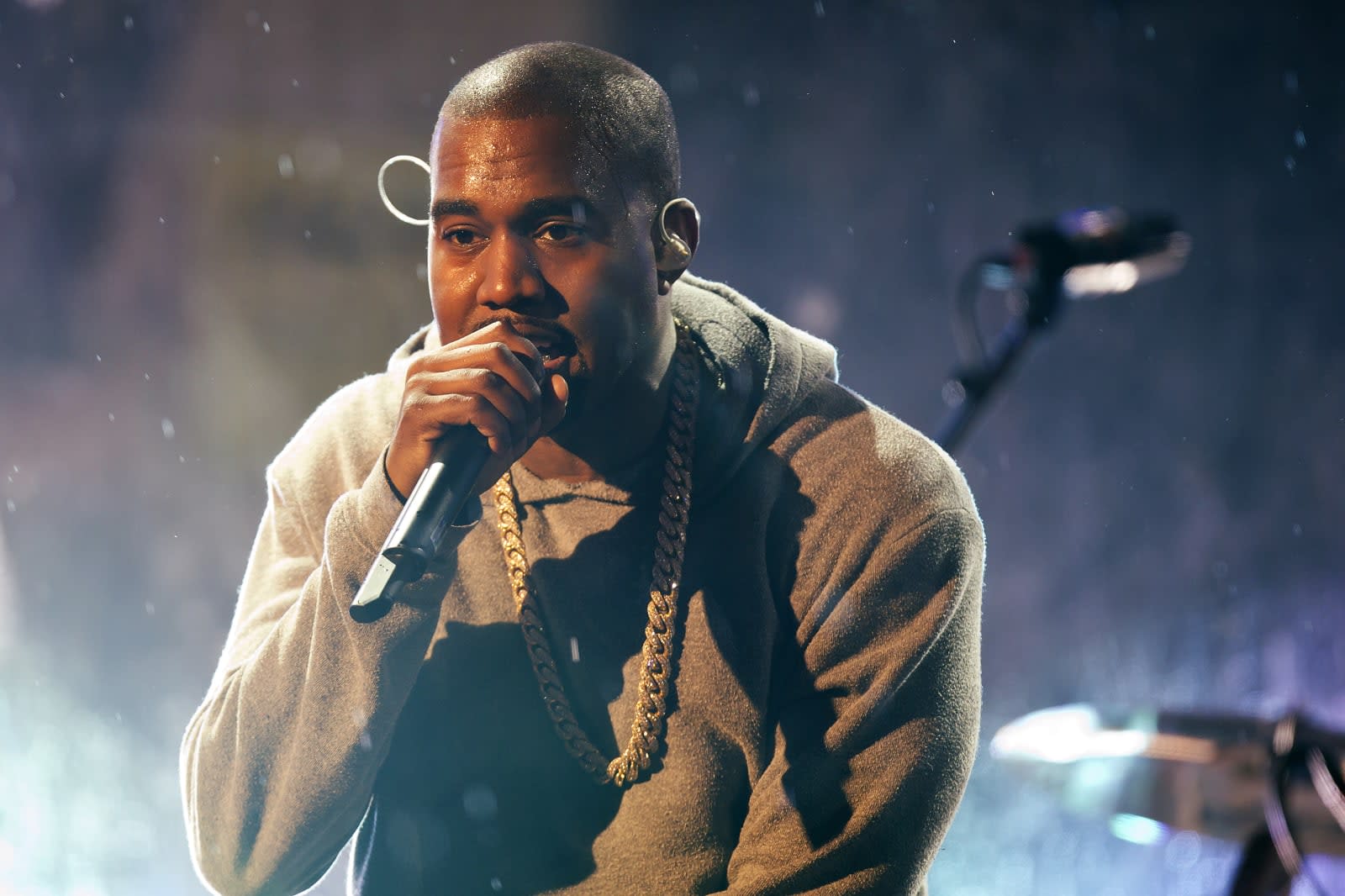 Kanye West may be best known on Twitter for starting feuds, but now he's trying to end one... and it's even a rivalry he helped create. In a flurry of four tweets, the rapper griped that the competition between Apple and Tidal over streaming music exclusives is nothing but a "dick swinging contest" that's "fucking up the music game." Yes, that's right -- the man who released his latest album as a Tidal exclusive (if only temporarily) now wants peace. He's even suggesting a meeting with Jay-Z, Tim Cook and other bigwigs to make it happen, and wishes that Apple would just buy Tidal to end the fighting once and for all.

It's just talk at the moment, and there's certainly no guarantee that Apple or Tidal will pull a Taylor Swift and bend over backwards to listen to what Kanye has to say. However, this still represents a big-name artist rebelling against the all-too-common trend of releasing albums through just one service, however briefly. It's not hard to see why he's changing his tune. Kanye's own The Life of Pablo saw a huge surge in demand the moment he ditched his Tidal exclusive, making it clear that fans wouldn't automatically follow him anywhere he went. He and other musicians may have little choice but to bite the bullet and go where the listeners are.

This Tidal Apple beef is fucking up the music game.

I need Tim Cook Jay Z Dez Jimmy Larry me and Drake Scooter on the phone or in a room this week!!!

Fuck all this dick swinging contest. We all gon be dead in 100 Years. Let the kids have the music.

Apple give Jay his check for Tidal now and stop trying to act like you Steve.

In this article: apple, applemusic, culture, entertainment, internet, kanyewest, music, services, streaming, tidal, timcook
All products recommended by Engadget are selected by our editorial team, independent of our parent company. Some of our stories include affiliate links. If you buy something through one of these links, we may earn an affiliate commission.