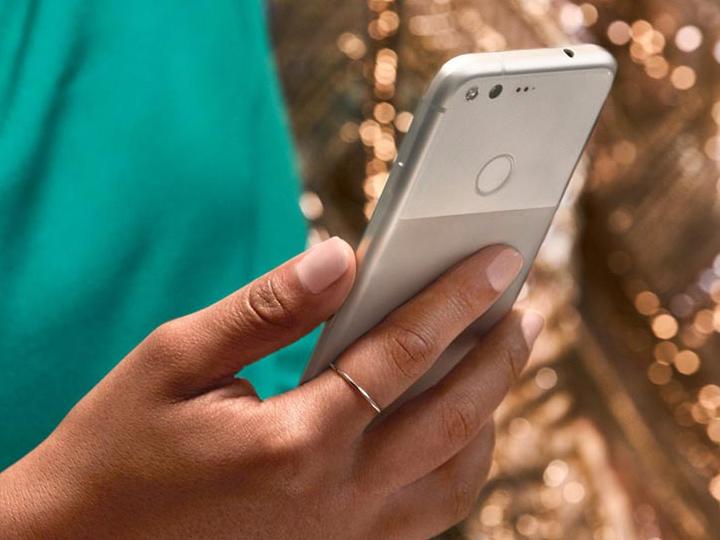 Not-so-cryptic teasers, seemingly ironclad leaks and a truly surprising advertising push have all led to this. Buckle up, folks: today might be a turning point for Google as an honest-to-goodness hardware company, and we're bringing you all the news live from the company launch event in San Francisco.

By now, you probably know what Google's going to unveil as well as we do: expect a pair of new Pixel smartphones that could spell the end of the Nexus legacy and more detail on Google Home, the Echo-like assistant that looks an awful lot like an air freshener. Throw in a new Chromecast that'll stream 4K/Ultra HD content, a potentially tiny new wireless router and the first Daydream VR headset and we've got a hell of a day ahead of us. It might seem a little odd for Google to announce all this stuff on one day, but hey -- what better way to celebrate the work pulled off by Rick Osterloh and the company's new hardware division.

While Google has spent months marshalling its supply chains, the biggest announcement of the day might actually deal with software. Android and Chrome OS chief Hiroshi Lockheimer has said that we might soon look at October 4, 2016 with the same sort of historical respect as the day Android 1.0 launched -- it's big talk for sure, but I doubt we're going to be let down. Maybe this is the day we finally get to see Andromeda, the hybrid Android-Chrome OS that has been the stuff of legend for years. Stay tuned: you'll know everything just as soon as we do.

In this article: android, andromeda, chrome, chrome cast, chromebook, chromecast, daydream, gear, google, liveblog, madebygoogle, mobile, pixel, smartphone, vr
All products recommended by Engadget are selected by our editorial team, independent of our parent company. Some of our stories include affiliate links. If you buy something through one of these links, we may earn an affiliate commission.