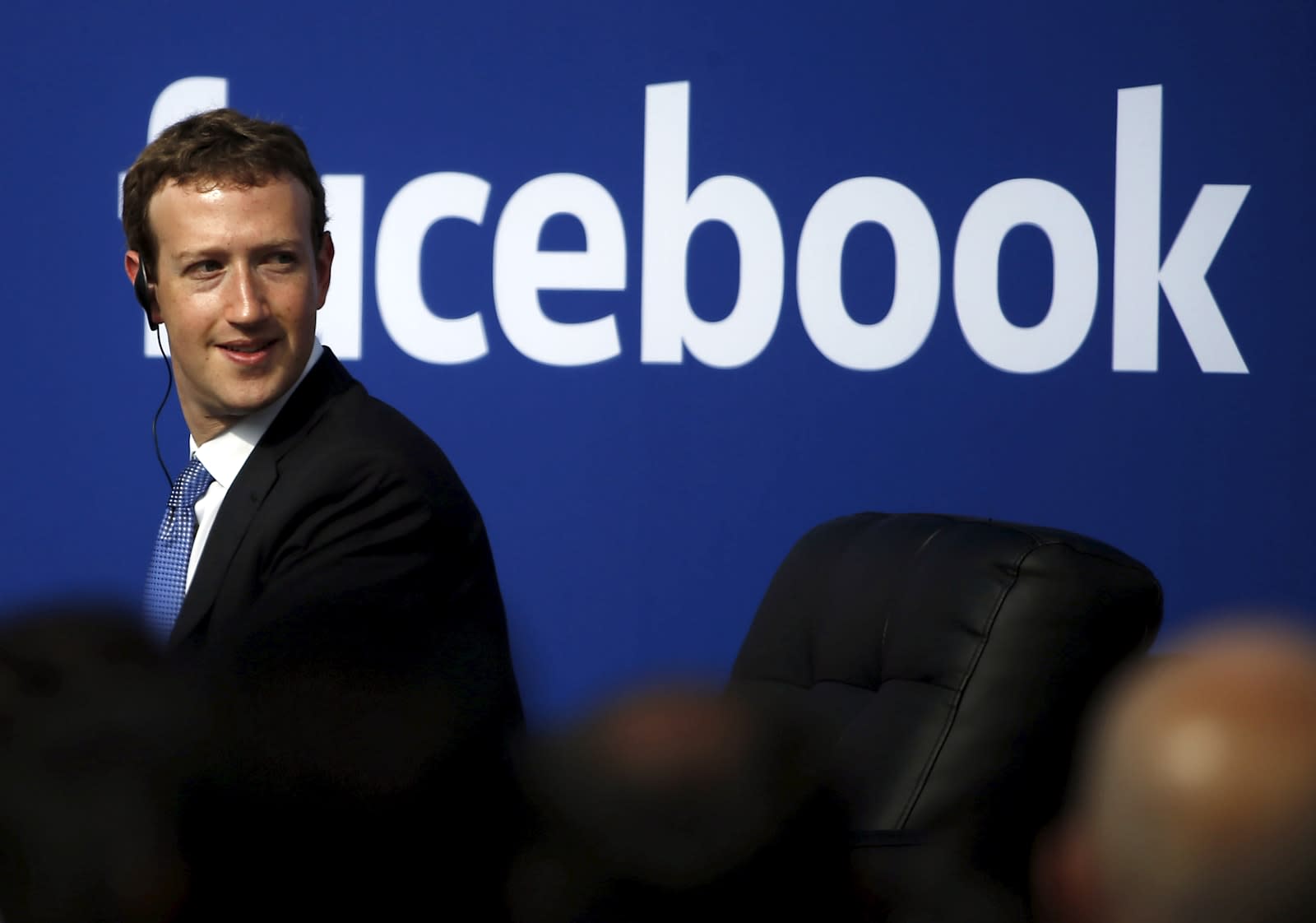 Facebook initially launched "Free Basics" as a way to bring basic internet services to countries with limited or no traditional internet connectivity, but now it sounds like the company is working with the White House to bring the program to the US for the first time. According to the Washington Post, Facebook is actively exploring how it can bring Free Basics to "low income and rural Americans" who can't afford broadband internet either at home or through a smartphone. But the catch will be doing so without attracting the regulatory attention that got Free Basics banned in India earlier this year.

Essentially, Free Basics is a zero-rating scheme, not entirely dissimilar to what T-Mobile has been pulling by offering select music and video services that don't hit your data cap (with compromises, of course). Verizon similarly offers its Go90 video service to customers without its content counting against bandwidth caps.

The Free Basics platform offers things like local news, weather, Wikipedia and Facebook access over your phone, and those sites that fall under its umbrella can be accessed without incurring a data charge. But zero-rating plans like Free Basics have come under intense scrutiny as they are in strong conflict with net neutrality rules -- indeed, India cracked down on all zero-rating schemes, not just Free Basics. The concern is smaller companies won't be able to offer things that giants like Facebook can, putting them at a pretty distinct disadvantage. And it obviously gives users lots of incentive to use Facebook, if it won't be counting against your data cap.

So Facebook is trying to head off these regulatory problems in the US before it launches, rather than afterwards. The company is trying to convince smaller, rural internet and cellular providers to join up with it and waive any data charges that users of Free Basics incur. Simultaneously, Facebook is also trying to court the government and get it on board with its plan.

What could be a saving grace for Facebook is the fact that the company is now letting any third-party organization or service participate in Free Basics; previously, Facebook was the decider of what Free Basics users could access. Still, zero-rating schemes and net neutrality in general have been under scrutiny by the FCC, though the regulator hasn't taken any action against Verizon and T-Mobile's schemes just yet. But if Facebook can get the FCC on its side before it brings Free Basics to the US, it will have cleared one of the biggest hurdles in its way.

In this article: culture, facebook, facebookfreebasics, freebasics, internet, mobile, netneutrality, politics, zerorating
All products recommended by Engadget are selected by our editorial team, independent of our parent company. Some of our stories include affiliate links. If you buy something through one of these links, we may earn an affiliate commission.