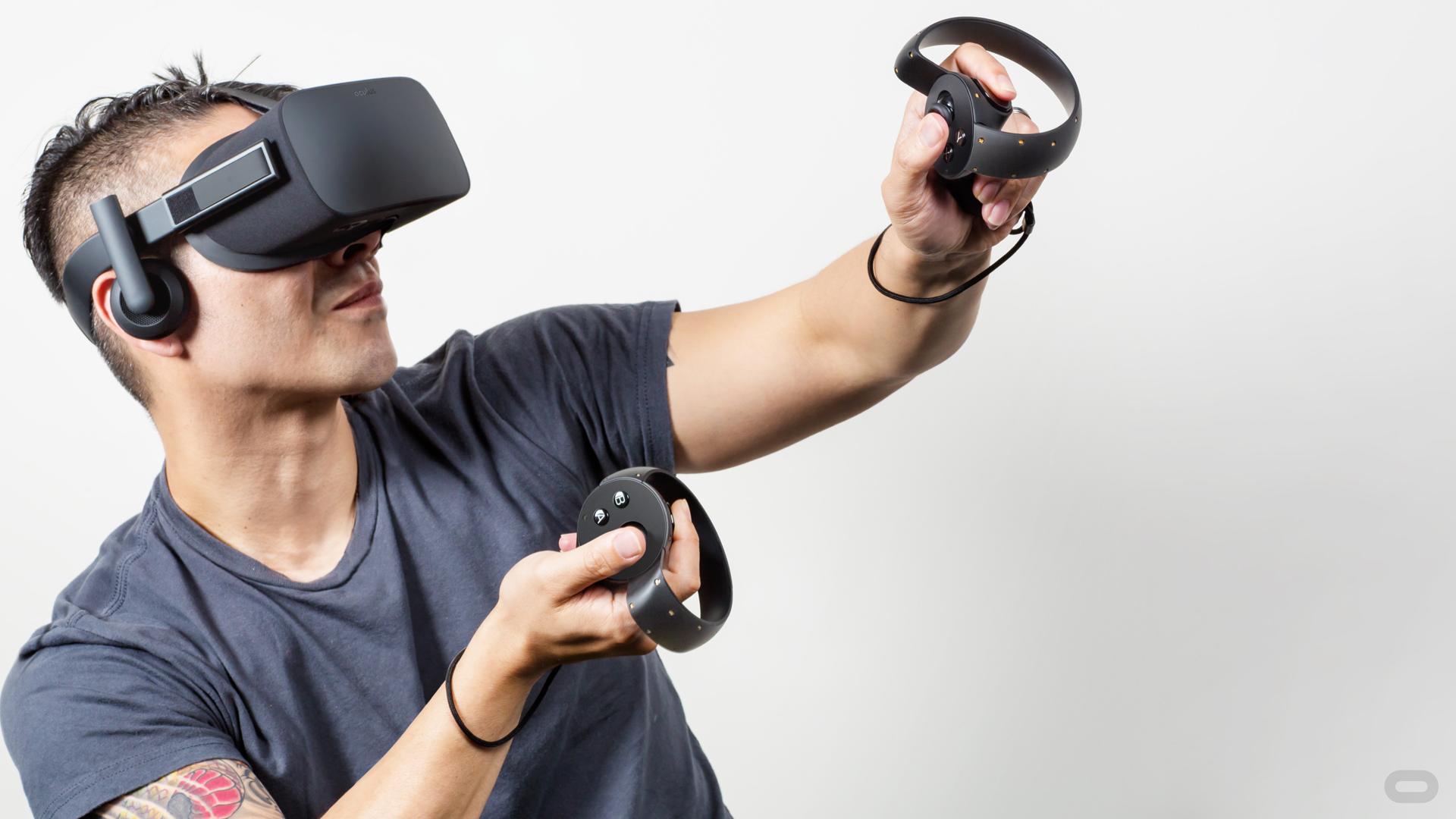 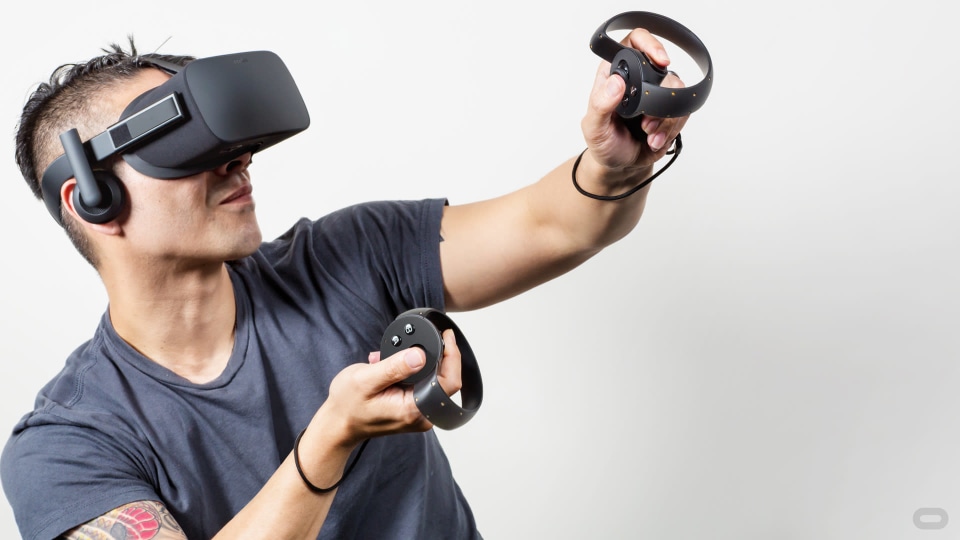 Until now, the Oculus Rift has been incomplete. It's a comfortable, high-end VR headset, but without Touch the experience feels like a preview. A taste of the platform's full potential. Thankfully, that's all about to change: At Oculus Connect, the company announced that its motion controllers will be out on December 6th. They'll cost $199, putting the combined Rift price at $798. For reference, the HTC Vive with its wand controllers costs $799. PlayStation VR launches next week for $400, but that's only the headset -- you'll need to pay extra for the camera and Move controllers.

Pre-orders for Touch start on October 10th, the same day as its fancy new Oculus Earphones. Each unit will come with a motion sensor, which gives you basic positioning but not true room-scale tracking. For the latter, you'll need to buy a third sensor for $79. (That puts the total package at $877.)

"Touch is $199, and starts shipping December 6th!" Tune in to the #OC3 livestream: https://t.co/coMFPh8Bms pic.twitter.com/mJ2pcevAfs

Oculus Touch adds intuitive hand-tracking to VR. The controller compromises of two parts -- one for each paw -- with analog sticks, face buttons and triggers shared between them. A plastic band wraps around the bottom, giving each pad a sleek, cuff-like look. Once you've slipped them on, you can naturally control your avatar's hands in VR. Waving, punching, picking up objects -- even basic finger gestures, such as a quick point or thumbs up. It certainly beats the bundled Xbox One controller -- you'll have to decide whether it's worth the extra cost, however.

In this article: controller, facebook, gear, oculus, oculustouch, oculusvr, touch, wearables
All products recommended by Engadget are selected by our editorial team, independent of our parent company. Some of our stories include affiliate links. If you buy something through one of these links, we may earn an affiliate commission.