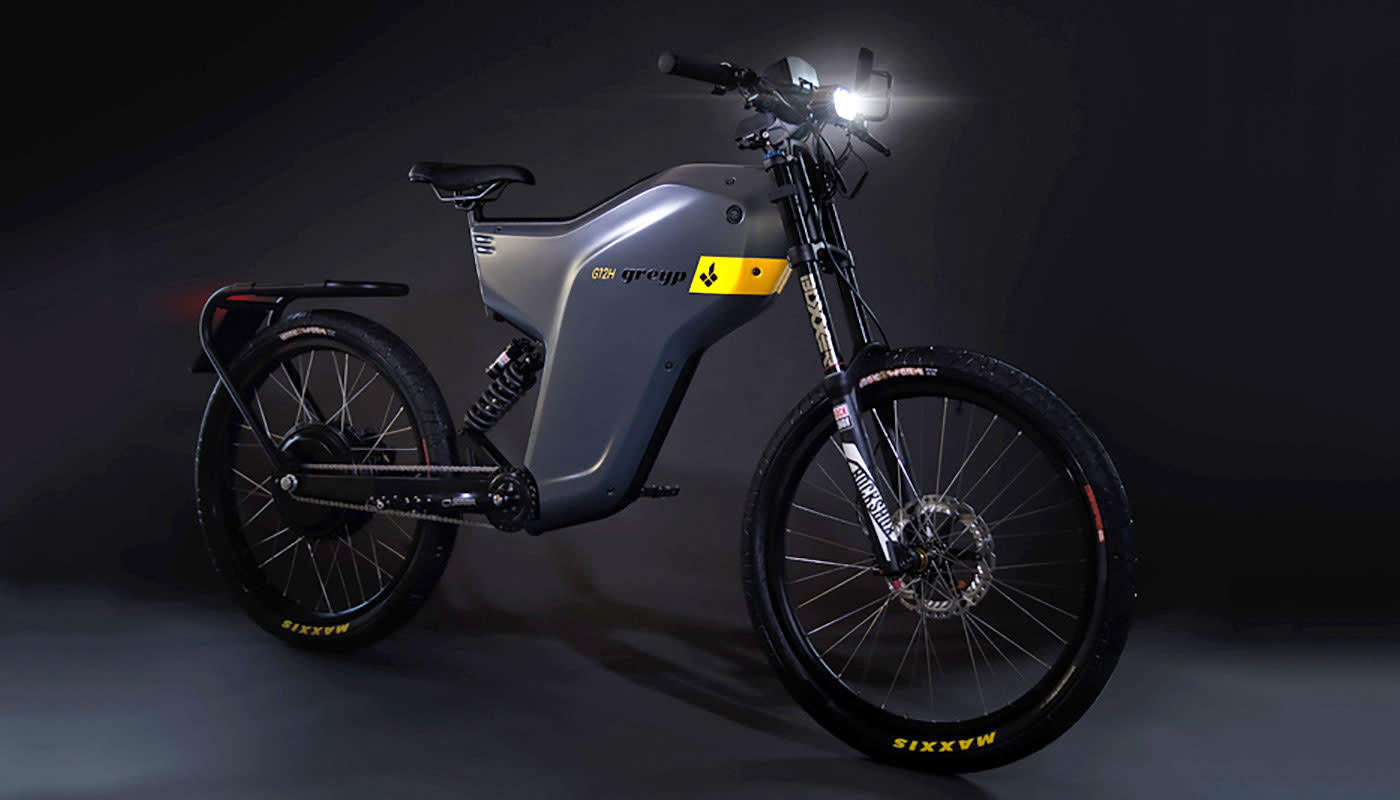 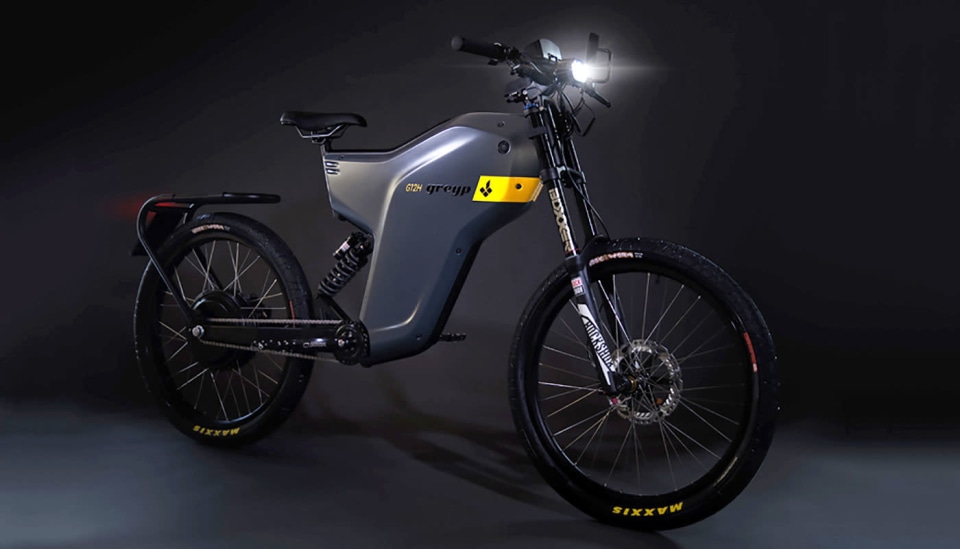 Rimac has revealed a new electric bicycle that is just as impressive as its LaFerrari-killing, million-dollar Concept One supercar, in its own way. With a massive 3kWh battery, the Greyp G12H can go up to 240 km (150 miles) on a single charge, making it the longest-range e-bicycle out there. If you have a 10 mile round trip to work, each would cost 2.3 cents, making it one of the cheapest powered transportation options, too.

"Cheap" is strictly related to energy consumption, however. The Greyp G12S, the company's current model that has a shorter 75 mile range but is faster at 70 km/h (44 mph) costs €8,380, or around $9,400. That's Lionel Messi money (he bought a custom version), and the new model isn't likely to be cheaper, as the battery is double the size. That said, other long-endurance models like those from Optibike are in that ballpark too.

The G12H and faster G12S both look more like motocross bikes than electric bicycles, and Greyp markets the latter as such (see the video, above). Given the 107 pound weight of the G12S model, in fact, the pedals are mostly for show, and the G12H should weigh at least that much. Other features include "Supernova" lights, a custom rack, and biometric sensor to activate the e-bike. There's no word yet on availability or cost, but Greyp says the price tag and range will depend on the battery option you choose.

In this article: Bicycle, e-bike, ElectricBicycle, G12H, gear, green, greyp, GreypG12H, transportation
All products recommended by Engadget are selected by our editorial team, independent of our parent company. Some of our stories include affiliate links. If you buy something through one of these links, we may earn an affiliate commission.