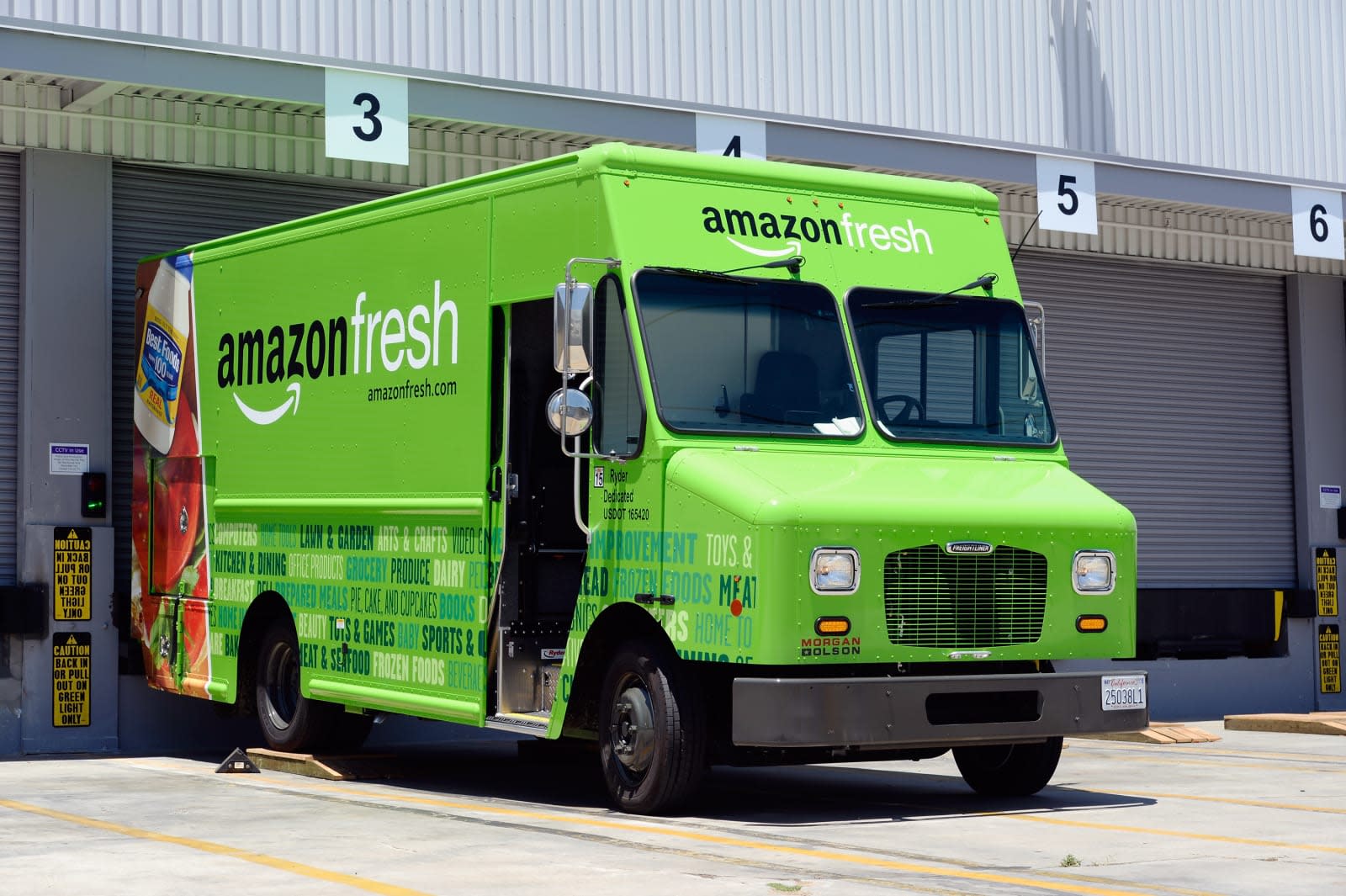 Amazon has cut the price of an AmazonFresh membership down to just $14.99 a month as long as you also subscribe to Prime. For that, you'll be entitled to unlimited grocery deliveries in the locations where the service operates, including Boston, Seattle and San Francisco. It makes the business effectively a bolt-on for Amazon's paid tier which has developed substantially in the last few years. Users will be able to save a little bit of cash with the new charges compared to its predecessor, which was a $299 flat rate for a whole year. That should help beat back competition from traditional retailers like Walmart and Target, who are trying to catch up on this whole tech-based delivery lark from a standing start.

In this article: amazon, AmazonFresh, AmazonPrime, gear, services
All products recommended by Engadget are selected by our editorial team, independent of our parent company. Some of our stories include affiliate links. If you buy something through one of these links, we may earn an affiliate commission.