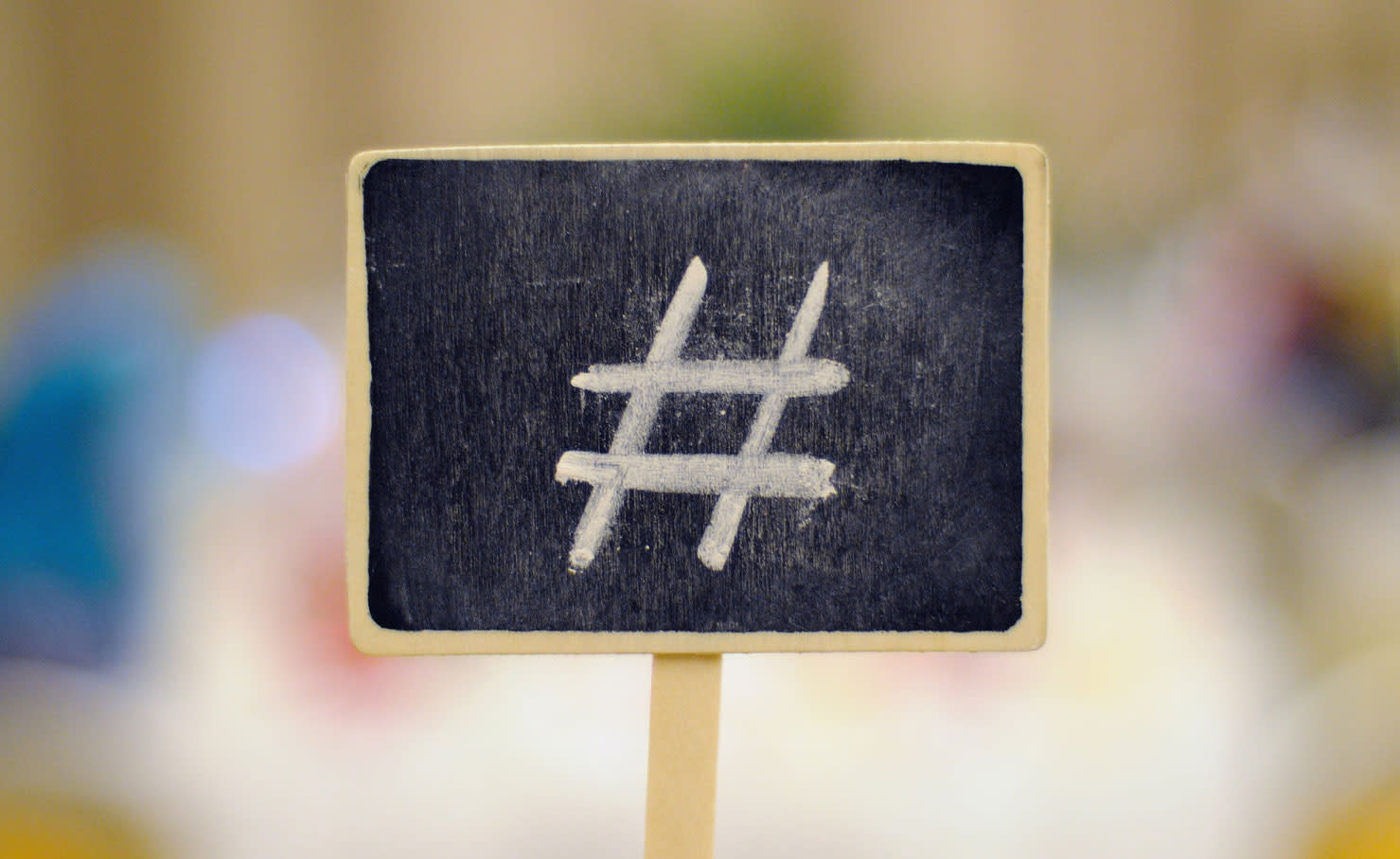 Last Friday, the Washington Post revealed a video recorded in 2005 of Donald Trump and Access Hollywood co-host Billy Bush engaged in a lewd and crass discussion about women. Caught on a hot mic, Trump said that he can grab women "by the pussy," that he starts kissing them without waiting for consent and that he can get away with it because he's a "star." Trump has since come under fire for his remarks, not just because they are vulgar, but because what he is describing is sexual assault.

Author Kelly Oxford was so disturbed by the comments that she went on Twitter and invited women to tell their stories of sexual assault. Since then, millions of women have come forward, responding to that tweet with their own tales of abuse and rape, coming up with the hashtag #NotOK along the way. Suddenly, one hashtag has given them the courage to share their stories.

The reason? Solidarity. Seeing other people tell stories that are similar to yours encourages you to speak up. This isn't unique to the #NotOK hashtag and has been around for years. Yesterday thousands used the #WorldMentalHealthDay to share how they coped with depression or to let you know that seeking therapy is normal. Today, many tweeted their personal stories about being LGBT in conjunction with #NationalComingOutDay. #EverydaySexism encourages women to speak up when they experience daily sexist situations, #NoWomanEver has women telling stories of harassment and #YouGoodMan gives a space for black men to talk about mental health. Ethnographer Tara Conley has several more such hashtags listed here.

Michael Luo, the deputy Metro editor for the New York Times who was told recently to "Go back to China," asked Asian-Americans to reveal stories of racist encounters with the hashtag #thisis2016. He has since received "an avalanche" of responses, according to CNN Money.

Asian Americans, tweet at me your own racist encounters and I'll try to collect them. Hashtag it like I did #thisis2016

As for me, I've had multiple sexually inappropriate and racist encounters in my life. Strangers have driven past me in a truck and yelled "Chink, go home!" while I was walking alone on the sidewalk. Once when I was a passenger in a cab, the driver said he liked Southeast Asian girls because they are more submissive and then leered at me, asking if I was a virgin. These are stories that I haven't told a lot of people, mostly because it doesn't really come up in everyday conversation. But seeing other people share their tales on Twitter, I was compelled to join in. Now, I didn't feel alone. And maybe telling my story will help others not feel alone either.

Hashtags aren't just for keeping track of trending topics like the presidential debate or celebrating the victory of a baseball game during the postseason. It turns out they can also be used to cultivate a sense of community. Plus, it's a whole lot cheaper than therapy.

In this article: activism, culture, hashtags, internet, kellyoxford, michaelluo, racism, sexualharassment, trump, twitter
All products recommended by Engadget are selected by our editorial team, independent of our parent company. Some of our stories include affiliate links. If you buy something through one of these links, we may earn an affiliate commission.
Share
Tweet
Share