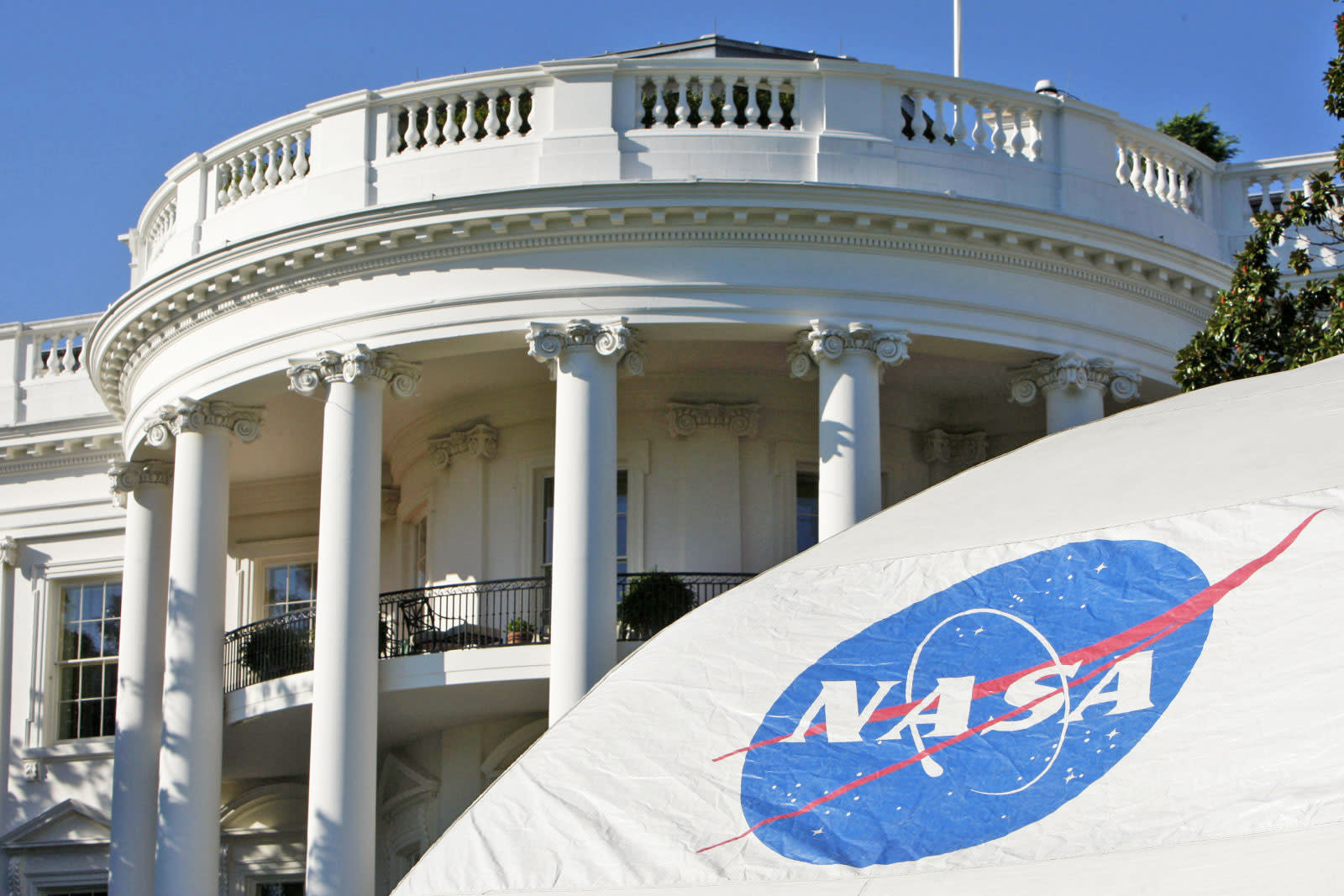 This morning, CNN published a piece by President Barack Obama in which he outlines plans to get human to Mars in the 2030s. It gives a bit more detail to desires expressed by the president for years now -- he first mentioned the 2030 timeframe back in 2010. "We have set a clear goal vital to the next chapter of America's story in space: sending humans to Mars by the 2030s and returning them safely to Earth, with the ultimate ambition to one day remain there for an extended time," President Obama writes today.

But he's sharing more details on how that'll happen, including close partnership with private space firms. "Getting to Mars will require continued cooperation between government and private innovators, and we're already well on our way," President Obama writes. "Within the next two years, private companies will for the first time send astronauts to the International Space Station."

Specifically, NASA and the White House today are announcing that it is ready to provide private, commercial space companies with the opportunity to add modules and capabilities to the International Space Station. The ISS's formal mission ends in 2020 and NASA is now looking at how it'll be used going forward -- one option is to let commercial space companies use it as a jumping-off point in preparation for other space stations in Low Earth Orbit.

This idea came out of a recent request from NASA asking private space companies how they might use an available docking port on the ISS. "The private sector responded enthusiastically, and those responses indicated a strong desire by U.S. companies to attach a commercial module to the ISS that could meet the needs of NASA as well as those of private entrepreneurs," writes NASA.

The other detail touched upon by President Obama, the White House and NASA relates to building habitation systems ("habs") for deep space travel. "I'm excited to announce that we are working with our commercial partners to build new habitats that can sustain and transport astronauts on long-duration missions in deep space," the president says. "These missions will teach us how humans can live far from Earth -- something we'll need for the long journey to Mars."

This is an initiative that's been under way for some time -- in 2014, NASA put out a request for hab concept studies. In the years since, seven companies received awards to start developing their habs. That project, known as NextSTEP, recently moved into phase two, with six companies being selected to develop and produce their prototypes for deep space hab modules.

Beyond more Low Earth Atmosphere space stations and deep space habs (both of which will be produced in concert with private companies), NASA shared more details on what'll happen between now and the 2030s to get us to Mars. In the next decade, NASA expects to enter a "proving ground" phase to demonstrate the ability to sustain astronauts days or weeks away from Earth rather than hours. NASA says it'll be testing technology in the "cis-lunar" space, or the area between the Earth and the moon.

One of those experiments is NASA's Asteroid Redirect Mission. It'll involve sending a robotic spacecraft out to a nearby asteroid to do testing; the spacecraft will then return to an orbiter around the moon with a boulder from the asteroid for astronauts to study.

Much of what was said today by President Obama, NASA and the White House reiterates earlier commitments, and there's obviously a lot that needs to be done before this timeline becomes a reality. When dealing with getting humans much further away from Earth than they have ever been, there's a lot to go wrong and a lot that we still need to learn. But it's obviously a huge topic in the space community; Elon Musk's SpaceX just went into detail on its own plans to get to Mars -- if companies like SpaceX and NASA work together, we just might have a shot of doing it on President Obama's timeline.

In this article: applenews, mars, marsmission, nasa, presidentobama, science, space, TL17MARS, tomorrow
All products recommended by Engadget are selected by our editorial team, independent of our parent company. Some of our stories include affiliate links. If you buy something through one of these links, we may earn an affiliate commission.