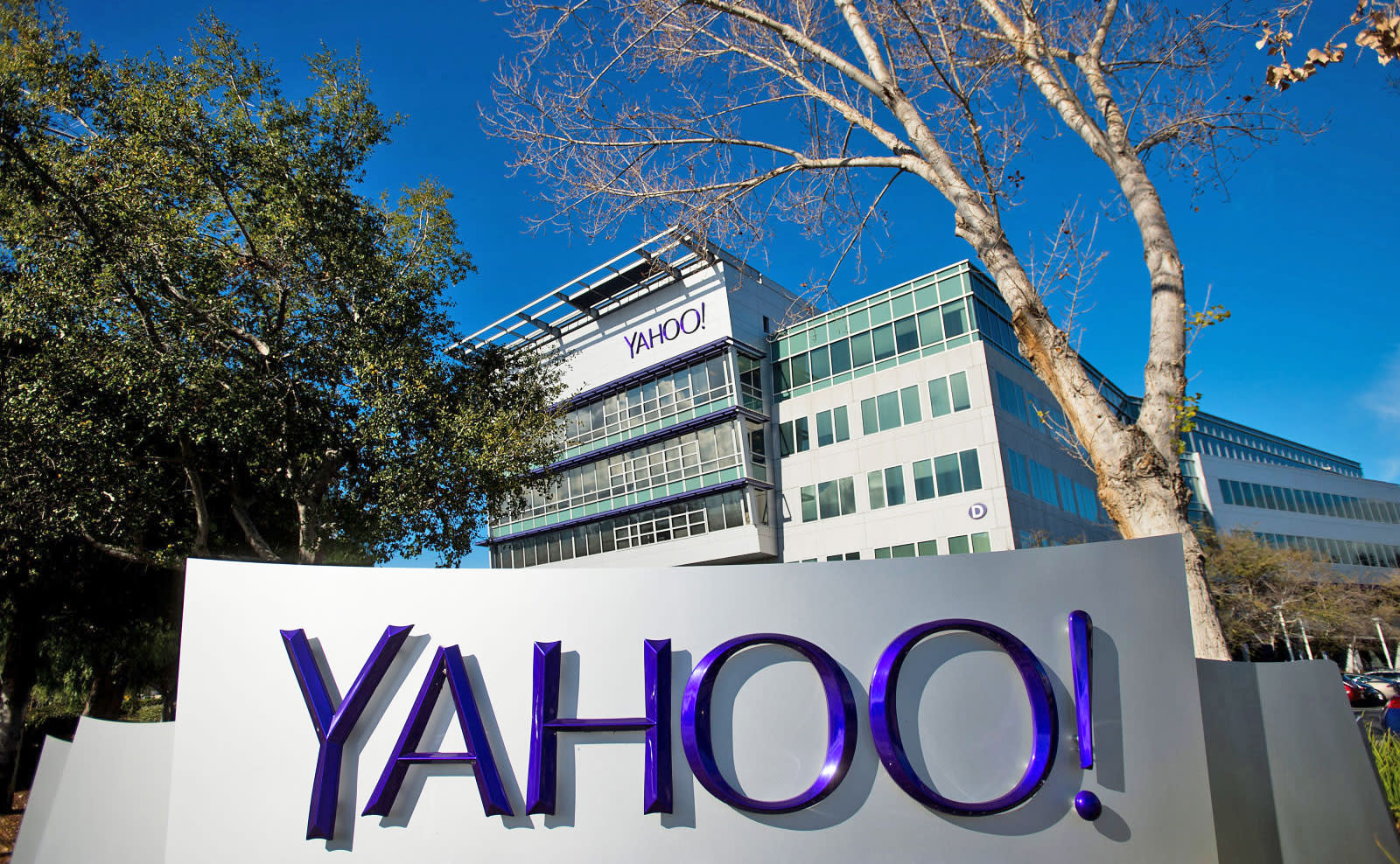 After Yahoo disabled automatic mail forwarding earlier this week, the internet company has flipped the feature back on for all users. The company told Engadget that the move was part of "previously planned maintenance to improve its functionality between a user's various accounts" when it was turned off on Monday. In a blog post announcing the feature had returned, Yahoo apologized for the interruption users experienced over the last few days.

The company also recommends users connect any Yahoo accounts directly to their email client or provider of choice rather than relying on automatic forwarding to keep everything in one place. It also offered a reminder that it has multiple mailbox support for those who might be interested.

The last few weeks have been rough on the former internet giant. In September, Yahoo confirmed a 2014 security breach that affected 500 million users two months after Verizon announced a deal to buy the company. According to reports this week, that deal may very well be in jeopardy. Reports also surfaced this month that Yahoo gave the US government access to all of its users' incoming email last year, allowing authorities to scan "hundreds of millions" accounts in compliance with a classified request. Even though the company says disabling forwarding as part of previously scheduled upgrades, the timing certainly seems interesting.

In this article: automaticforwarding, culture, email, forwarding, mail, services, verizon, yahoo
All products recommended by Engadget are selected by our editorial team, independent of our parent company. Some of our stories include affiliate links. If you buy something through one of these links, we may earn an affiliate commission.