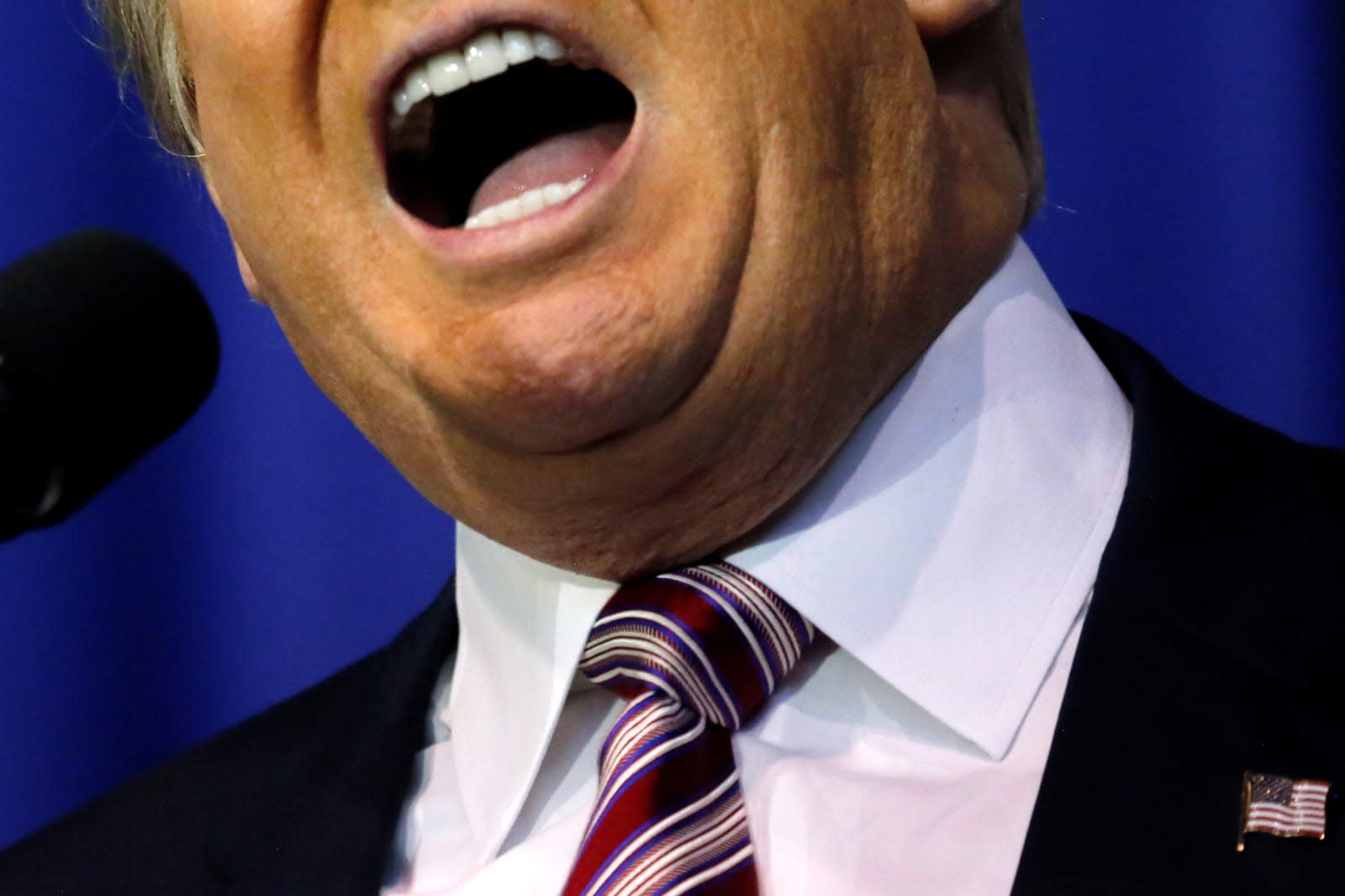 Memes and Saturday Night Live sketches have been the only bright spots coming out of this year's televised garbage fires presidential debates. Last night's final meeting between priapic Republican candidate Donald Trump and Democrat Hillary Clinton was no different. But rather than a mustachioed man in a red sweater asking about climate change, we got Trump interrupting Clinton, calling her a "nasty woman" at one point. As a result Spotify reports that following the debate, streams of Janet Jackson's "Nasty" have jumped 250 percent.

The music service won't divulge exact numbers, so it's hard to tell just how popular the song was prior. The increase is comparatively low versus other pop culture events, though. Spotify tells Engadget that when Bob Dylan won the Nobel Prize last week streams of his catalog spiked 512 percent between the announcement and the next day. When Katy Perry and Missy Elliot played the Super Bowl halftime show last year, miss Mizzundaztood's catalog bumped 676 percent with "Lose Control" skyrocketing 1,396 percent.

And again, if you watched the debate last night, we're sorry. Bigly.

In this article: business, culture, debate, decision2016, donaldtrump, hilaryclinton, janetjackson, music, nasty, spotify, streaming
All products recommended by Engadget are selected by our editorial team, independent of our parent company. Some of our stories include affiliate links. If you buy something through one of these links, we may earn an affiliate commission.
Share
Tweet
Share