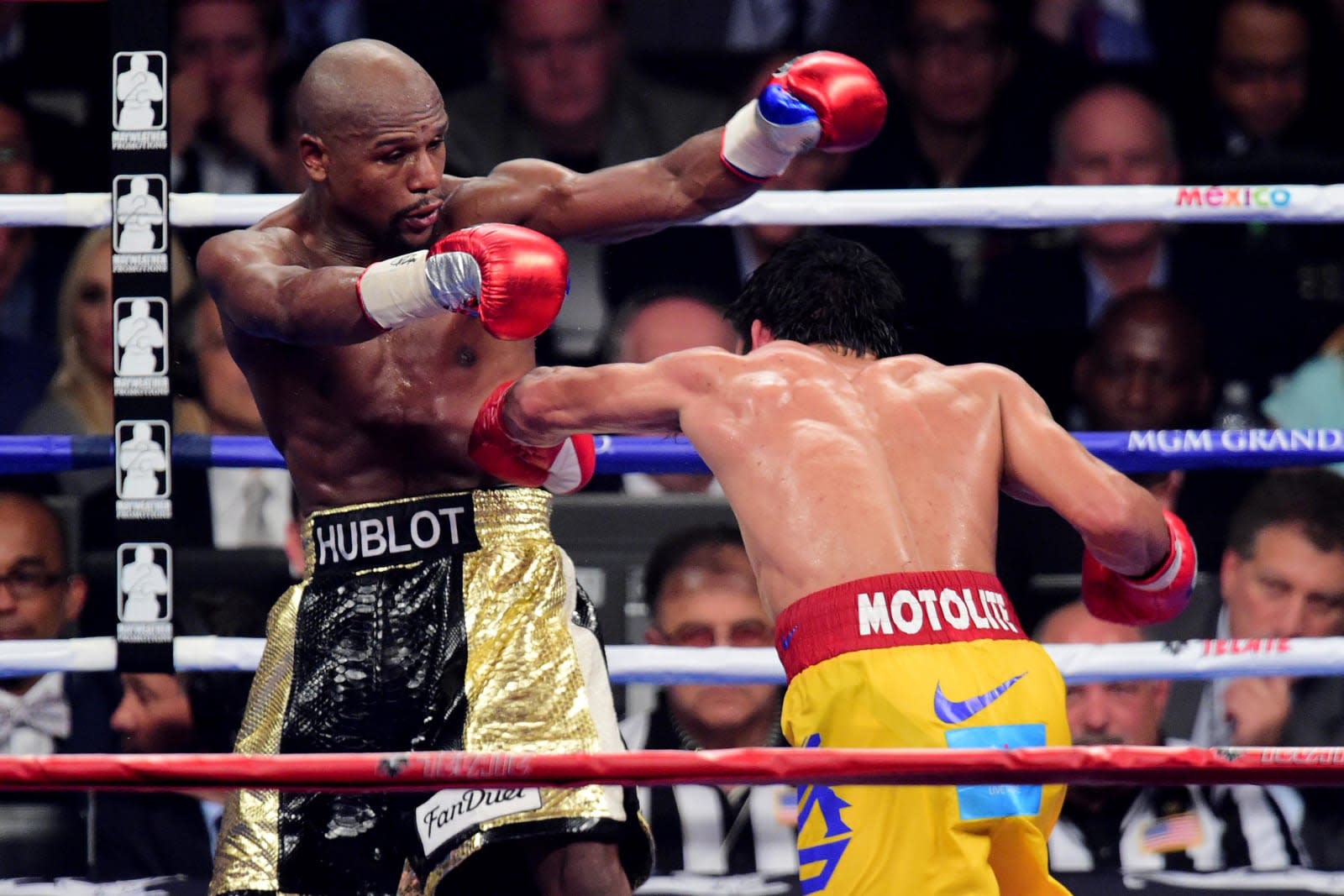 It's relatively easy for content providers to take down pirated videos when they're uploaded to the web, but stopping live streams is another matter. Just ask anyone who has watched a bootleg stream for a pay-per-view boxing match or the Super Bowl -- new streams usually pop up faster than the copyright holders can take them down. The party might soon be over, however. Cisco has created a new technology, Streaming Piracy Prevention, that promises to automatically cut off illegal live feeds.

The approach uses a forensic watermark to identify the sessions and subscriptions being used to leak the video (say, an HBO or UFC account), and shuts down those sources in real time. Companies wouldn't have to send legal warnings and hope that offending streams go down before the event is over. They could take action as soon as they get wind of a feed, without any go-betweens slowing things down.

While clever, Cisco's technique might raise concerns even if you have no qualms paying to watch big sporting events. Just because a company can circumvent the usual notice-and-takedown routine doesn't mean that it should. What happens if there's an error, or local laws require notices? While the likelihood of a mistake isn't high, it's possible that copyright holders could create trouble while clamping down on unofficial streams.

In this article: av, cisco, copyright, culture, gear, internet, livestream, livestreaming, piracy, sports, watermark
All products recommended by Engadget are selected by our editorial team, independent of our parent company. Some of our stories include affiliate links. If you buy something through one of these links, we may earn an affiliate commission.