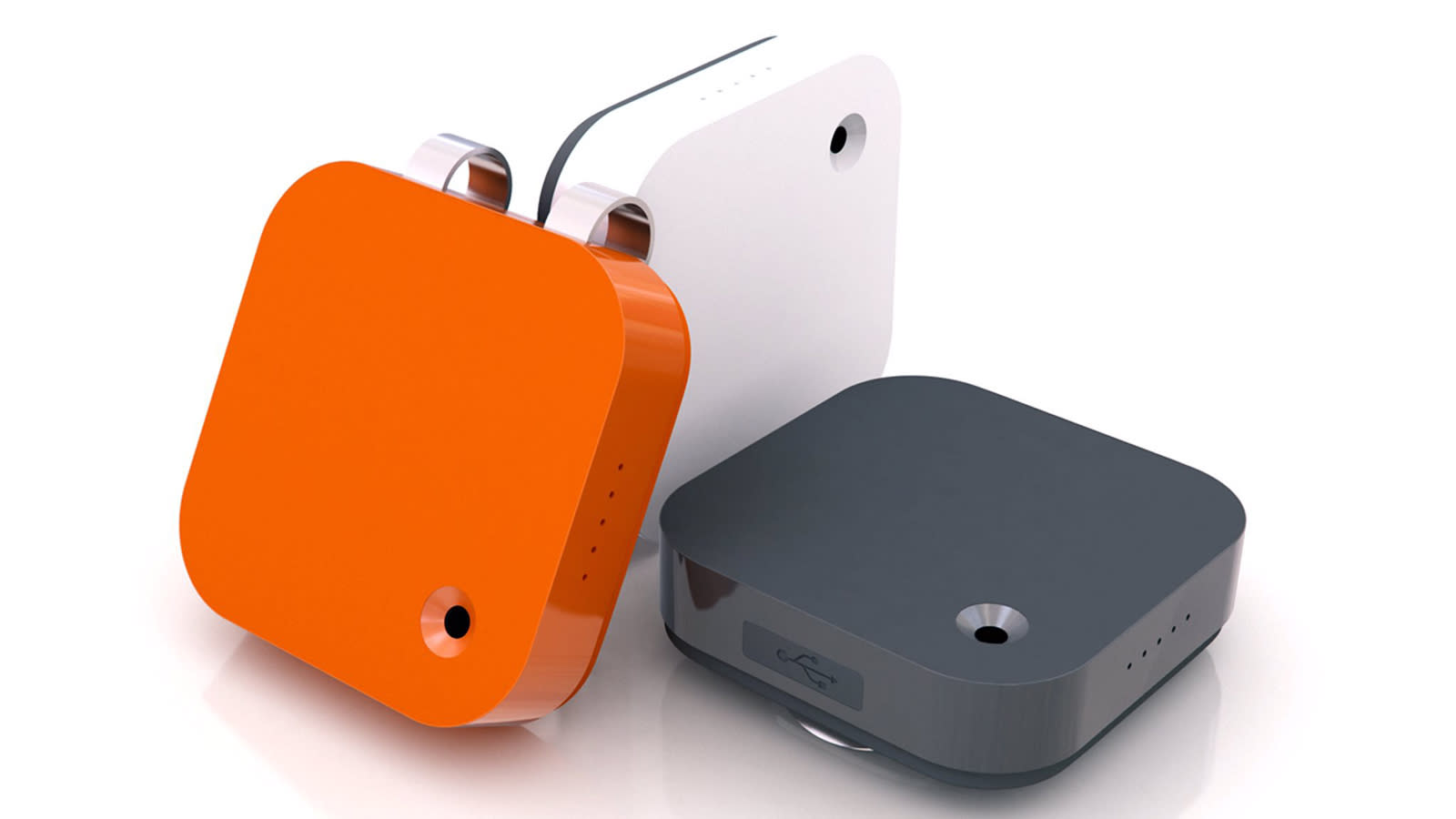 Narrative, the company behind the lifelogging camera of the same name, was all set to die, but death is no longer on the agenda. Instead, six of the moribund wearable firm's employees, including its co-founders, have mounted a rescue out of their own pockets. In an interview with TechCrunch, CTO Björn Wesén revealed that he and his friends have purchased Narrative's assets in the hope of launching a new company that can carry on the name and legacy of the Narrative Clip.

The first stage of the turnaround plan is to preserve the user's data on the company's servers, which should only mean people lose a day or two's worth of service. Next, the team will attempt to return the Narrative Clip 2 back to production in the hope of servicing those fans who wanted a model before money woes struck. Finally, if the team can turn a profit from user subscriptions and hardware sales, it'll look into developing the Narrative Clip 3.

Of course, there's still the question of how Narrative plans to generate sales in a world where lifelogging seems almost antiquated. Wesén told our sister site that Narrative managed to sell 40,000 units of the first two devices, but only managed to ship the 2 to pre-order customers before the money ran out. As such, he's feeling confident that there's potentially a large market that might still want to document their daily lives. It's a bet that he, and his colleagues, believe so strongly that they're prepared to put their own livelihoods on the line.

In this article: Business, cameras, gear, Lifelogging, Narrative, NarrativeClip, NarrativeClip2, wearables
All products recommended by Engadget are selected by our editorial team, independent of our parent company. Some of our stories include affiliate links. If you buy something through one of these links, we may earn an affiliate commission.