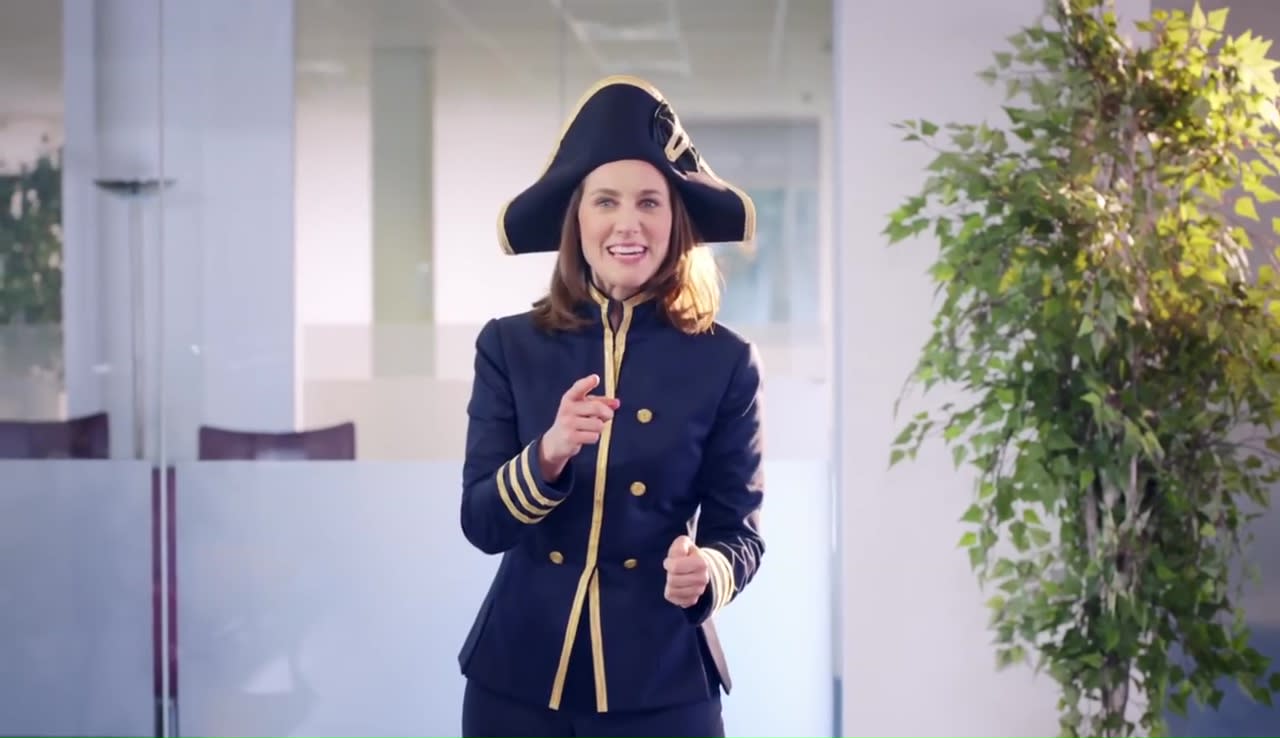 When you're a first-time driver, getting a reasonable car insurance quote can be a tricky affair. Age and inexperience on the road result in higher premiums, which only come down after you've proven you're not a danger to yourself or others for a number of years. Some insurance providers have offered ways to bring costs down by asking customers to drive with a companion app but one UK company, Admiral, decided to take the unusual step of tapping into car owners' Facebook accounts to assess their personality and decide whether they deserve a discount. At least that was the plan.

The Guardian reports that Admiral's "firstcarquote" initiative was designed to reward drivers who appear to be conscientious and well-organised, at least according to their social media presence. It attempts to detect people who seem overconfident, looking out for overuse of exclamation marks (!!!) and trigger words like "always" or "never" counting against them.

Admiral was meant to launch firstcarquote this week but a notice on the company's website says it "still has to sort a few final details." What it doesn't tell you is that Facebook has outright blocked the tool. An Open Rights Group statement confirms that firstcarquote contravenes Facebook's Platform Policy section 3.15, which states: "Don't use data obtained from Facebook to make decisions about eligibility, including whether to approve or reject an application or how much interest to charge on a loan."

A Facebook spokesperson confirmed the company is enforcing its guidelines: "Protecting the privacy of the people on Facebook is of utmost importance to us. We have clear guidelines that prevent information being obtained from Facebook from being used to make decisions about eligibility.

Admiral has yet to confirm how it will navigate around the block but says an applicant's data (which won't include photos) will be compared with thousands of other customers to "form a prediction about the way you might drive." Users won't be penalized for following a controversial page, nor will they be judged on something they posted way back in the past. The system takes into account the last six months of an person's Facebook history and only accesses their account when they apply.

Admiral's Facebook-centric initiative appears rudimentary but it's insistent that as more first-time drivers apply and sign up, it can make more correlations between social media and claims data, allowing the model to evolve over time. In a similar move, health insurance company Aetna is giving its employees Apple Watches to help collect data and encourage a more active lifestyle.

Whether younger drivers will soon start going back through their social histories to delete what they deem to be unflattering in order to save money (up to £350) remains to be seen. Facebook is staunchly defensive of its platform and its action against Admiral has already won support from digital rights groups. Open Rights Group, for example, said: "Young people may feel pushed into such schemes because of financial constraints. The right to keep things private shouldn't be the preserve of those who can afford it."

This article has been updated to include a statement from Facebook.

In this article: admiral, carinsurance, facebook, gear, insurance, internet, mobile, transportation
All products recommended by Engadget are selected by our editorial team, independent of our parent company. Some of our stories include affiliate links. If you buy something through one of these links, we may earn an affiliate commission.