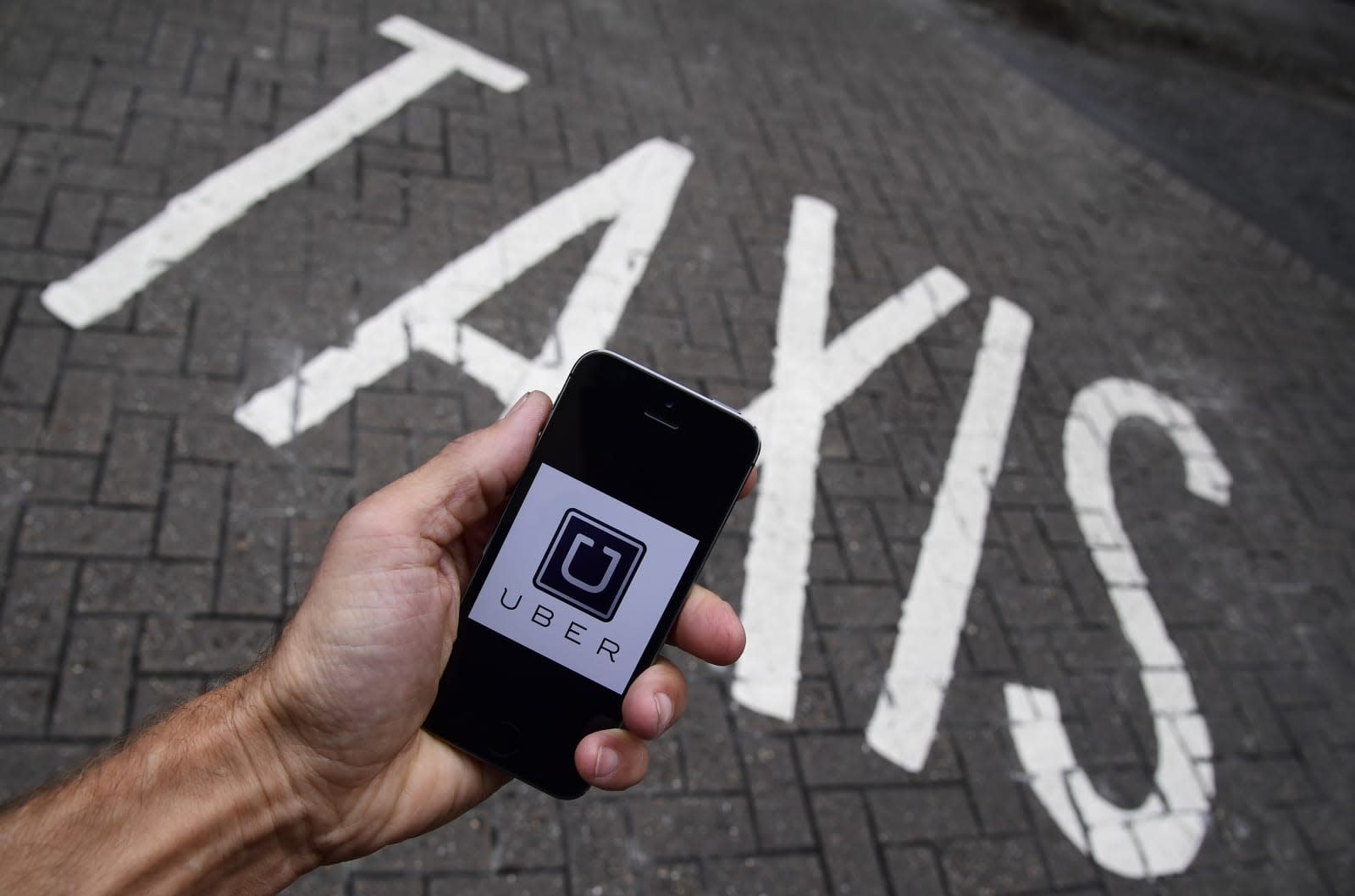 Another party is suing Uber over the ride-hailing service's business practices. This time it's San Francisco's Flywheel, the taxi company formerly known as DeSoto Cab, also known as SF's oldest taxi company. To the tune of a $5 million-plus federal suit, Flywheel alleges that since UberX came to be in 2012, the city's taxi industry has lost 65 percent of its riders and 30 percent of its drivers, according to SF Gate.

Flywheel claims that's the result of Uber setting prices between 10-and-45 percent lower than that of taxi services, and that Uber can cover this cost thanks to investments from deep-pocketed venture capitalists. There are a few bits about Uber misrepresenting its safety, pricing and potential earnings for drivers as well.

"This lawsuit is about holding Uber responsible for their unlawful practices," Flywheel CEO Hansu Kim told the publication. "It is not about stifling competition or technological innovations. We want all on-demand taxi services to be treated fairly under the law, and competing on an even playing field."

Flywheel also thinks that Uber will drive out all of its competitors, create a monopoly and then jack prices up because it'll be the only option available.

A Stanford professor doesn't think the suit will go anywhere though because courts have made it "extremely hard" to prove predatory pricing. "The complaint that a competitor charges too little money is usually not evidence of a secret conspiracy to drive everyone out of the market and then raise prices," Stanford Law's director Mark Lemley said. "It's usually (made by) someone who is failing to compete in the market and is upset about it."

NBC Bay Area reports that Flywheel's lawyers predict the case could take over a year to be resolved.

Uber's response? "We compete with lots of ways to get around, especially car ownership," according to a statement given to TechCrunch. "Our goal is to provide a credible alternative to the private car. Our technology lets us make our network more efficient over time, and innovations like UberPool are further lowering prices, making ridesharing available to more people."

Amid all the other litigation Uber currently faces, this once again proves that you can indeed sue for anything -- winning is another matter entirely.

In this article: business, culture, desotocab, flywheel, HansuKim, lawsuit, litigation, marklemley, ridesharing, SanFrancisco, transportation, uber
All products recommended by Engadget are selected by our editorial team, independent of our parent company. Some of our stories include affiliate links. If you buy something through one of these links, we may earn an affiliate commission.