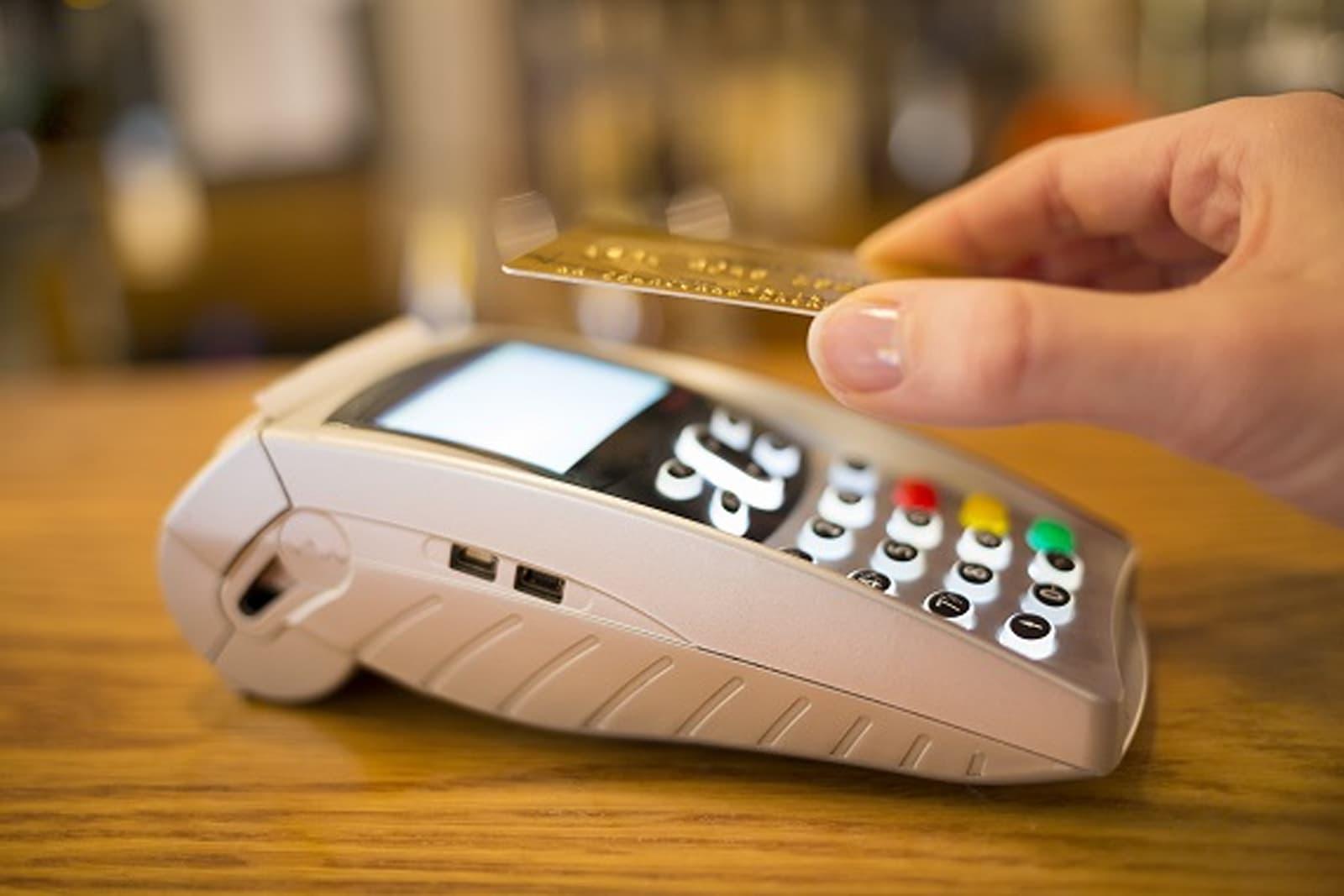 No, you haven't gone back in time. We're almost at the end of 2016, and Sainsbury's is just now confirming it'll soon begin accepting contactless payments in stores -- finally coming good on an old promise (sort of). Most Sainsbury's Local spots will have the facility before Christmas, with more locations catching up early next year. It's been a long time coming, but Sainsbury's isn't the only slowcoach. Contactless support in Asda and Tesco stores is far from ubiquitous.

Tesco is making a (likely futile) attempt to push its own, in-house mobile payments app PayQwiq, meaning the apathy is somewhat understandable. Sainsbury's isn't being very forthcoming about why it's been dragging its heels, but we imagine the secret lies with Zapp. Two years ago, Zapp was pitched as a kind of friendly mobile payment system. One that wouldn't be tied to one device manufacturer, or mobile OS. Asda and Sainsbury's pledged their support for Zapp way back when, but it never materialised. In fact, the last we heard, MasterCard acquired VocaLink -- the company behind Zapp -- this past July.

It was only a matter of time before Sainsbury's had to pull a Barclays and admit that contactless support is now an important convenience for customers. And with the active authentication of Apple Pay and Android Pay allowing contactless transactions to breach the £30 cap for cards, you can now pay for your weekly shop without a wallet or purse in sight.

In this article: androidpay, applepay, contactless, ContactlessPayment, culture, mobile, MobilePayments, payqwiq, Sainsburys, zapp
All products recommended by Engadget are selected by our editorial team, independent of our parent company. Some of our stories include affiliate links. If you buy something through one of these links, we may earn an affiliate commission.