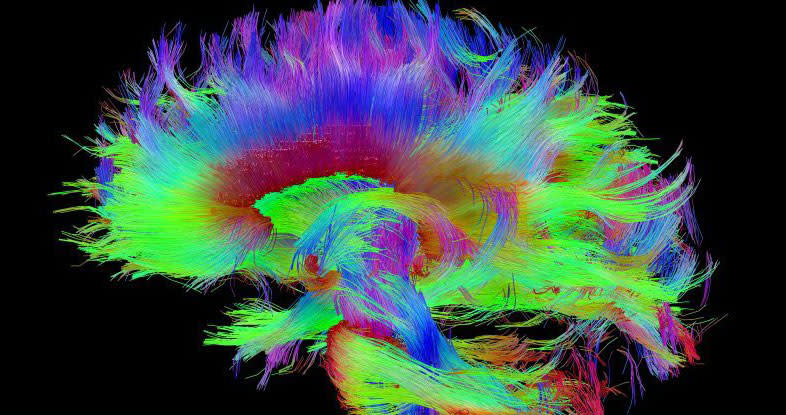 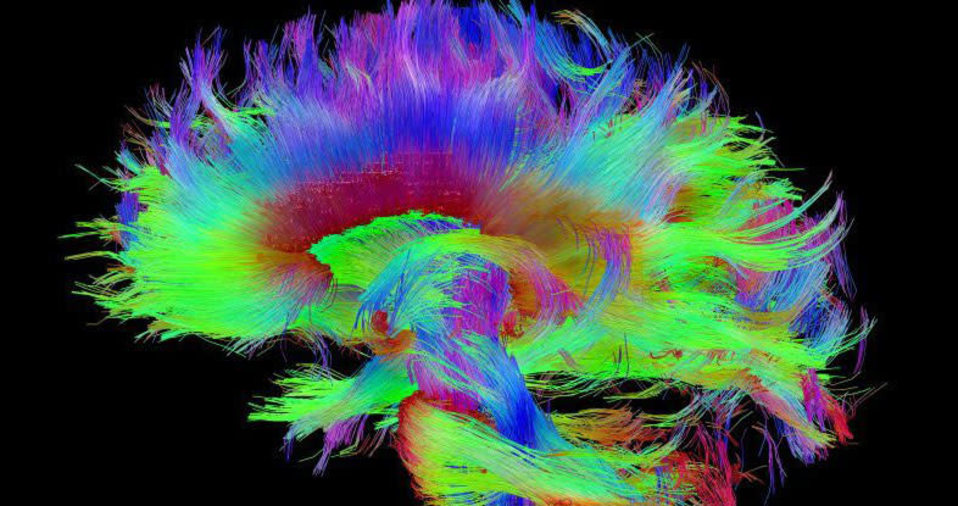 You're reading this right now. Yes, sure, your eyes are converting incoming photons into electrical impulses which travel up the optic nerve into your visual cortex, which in turn processes that information into coherent thought. But you -- the active consciousness that constitutes your personality-- are reading this. And now a team of Harvard scientists think they've figured out how that works.

Consciousness has traditionally been defined by two criteria: arousal and awareness. Arousal has already been traced to the brainstem, the primitive part of our brains which handles our most basic functions like breathing and regulating the sleep/wake cycle. Awareness on the other hand has been a bit trickier to pin down. Turns out, however, awareness resides there too.

The Harvard study examined 36 patients with similar brainstem lesions, 12 of which were comatose. The study sought to determine why that dozen of people lost consciousness while the other 24 retained theirs. The researchers quickly zeroed in on one region: the rostral dorsolateral pontine tegmentum. Ten of the twelve comatose patients suffered damage to this area, while only one of the conscious patients did.

So yeah, this is potentially the seat of human consciousness. But it isn't solely responsible. The Harvard researchers then examined the connectome -- basically, a map of the brain's various regional connections -- of a healthy patient. The team discovered a pair of regions in the frontal cortex that connect directly to the rostral dorsolateral pontine tegmentum: one in the left, ventral, anterior insula (AI), the other in the pregenual anterior cingulate cortex (pACC). A separate fMRI survey of 45 healthy patients confirmed that this neural pathway was not an aberration.

That said, don't go trying to extract human souls a la Marsellus Wallace just yet. The study results will need to be peer reviewed and tested against a larger population sample before being accepted. Still, this is an exciting development and could lead to meaningful new treatments for people in comas.

In this article: brain, Consciousness, fMRI, harvard, humanmind, medicine, PulpFiction, science, soul
All products recommended by Engadget are selected by our editorial team, independent of our parent company. Some of our stories include affiliate links. If you buy something through one of these links, we may earn an affiliate commission.