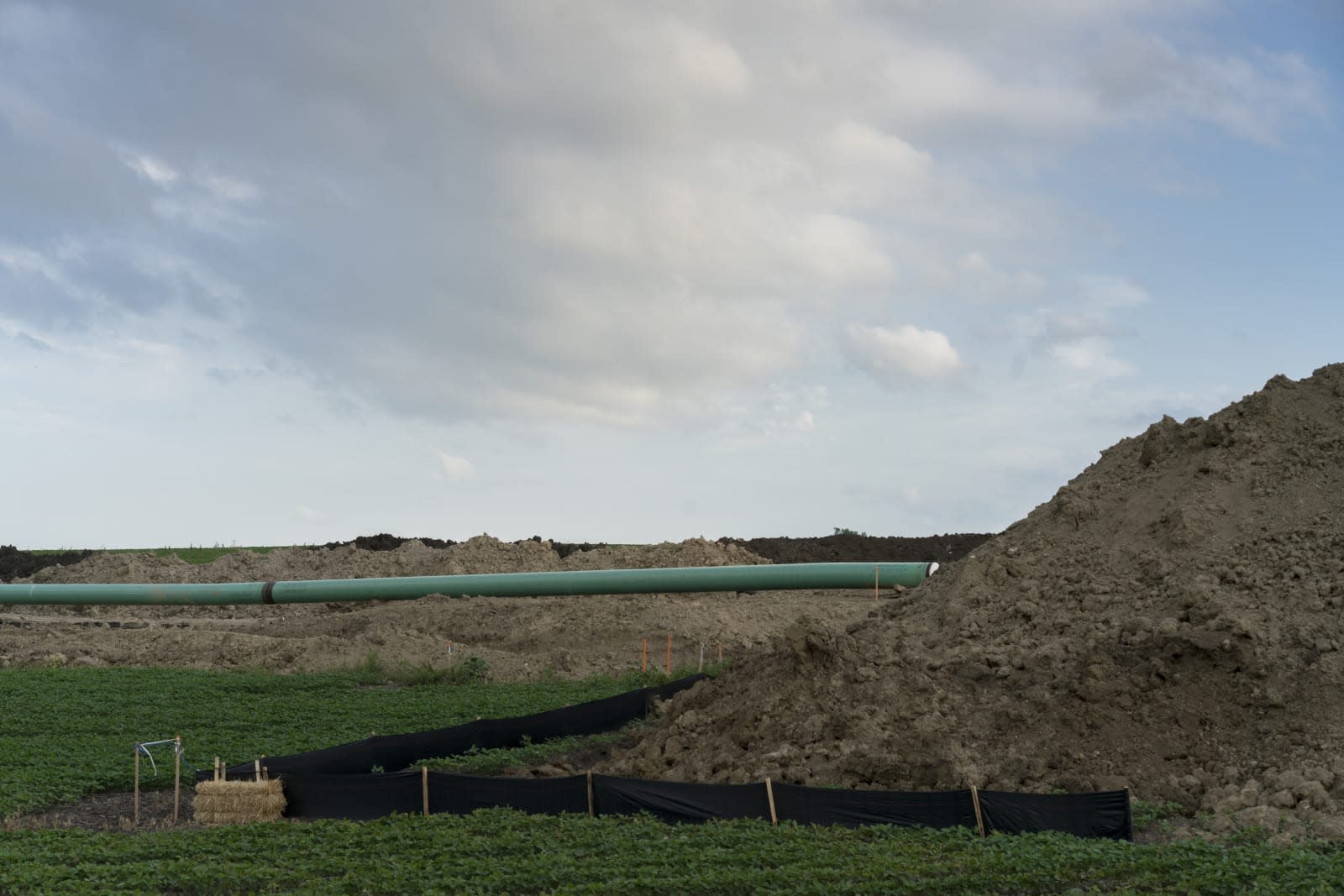 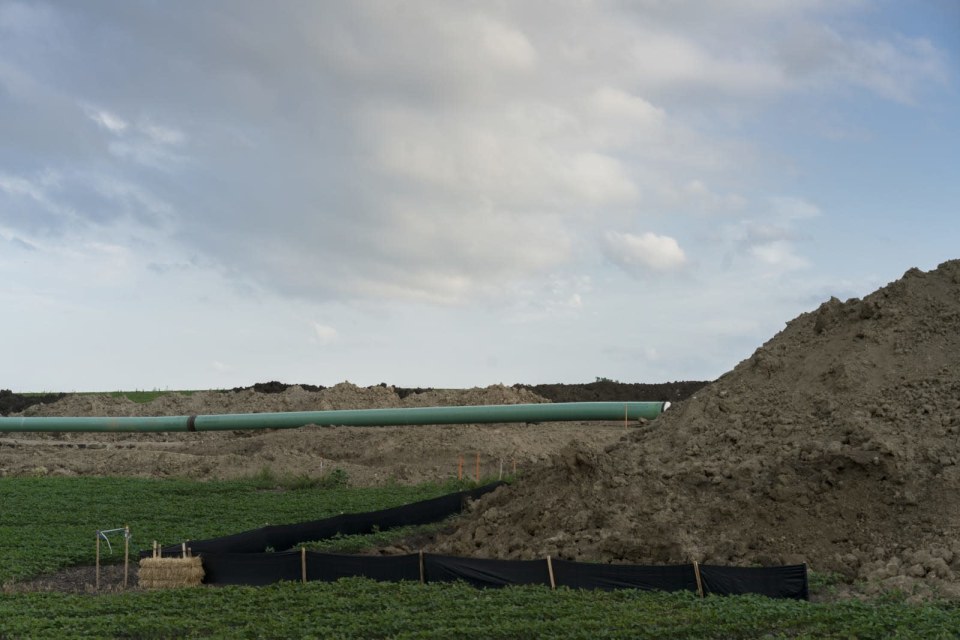 The Hyperloop keeps getting realer by the day. This week, architects unveiled detailed plans for a next-gen transportation system that will travel from Dubai to Abu Dhabi in just 12 minutes. Meanwhile, Elon Musk announced big plans to build a second Gigafactory in Europe that will produce lithium-ion batteries and electric cars. Gogoro rolled out a faster, more powerful version of its battery-swapping electric Smartscooter, while Vespa delighted fans with plans to launch an all-electric model next year. And MIT teamed up with NASA to develop a new "morphing" airplane wing that could revolutionize aviation.

Donald Trump is preparing to move into the White House, and it's terrible news for the environment. Trump has threatened to pull out of the Paris climate agreement, scrap Obama's Clean Energy Plan, and he's already tapped a top climate denier to lead his EPA transition team. The company behind the Dakota Access Pipeline saw Trump's election as an opportunity to push forward on the controversial project -- in direct defiance of President Obama -- and a Trump presidency could even revive the Keystone XL Pipeline.

Things are looking brighter on the UK's energy front. The nation announced plans to shutter all coal plants by the year 2025, and it's getting ready to build its first wave power plant, which will produce enough electricity for 6,000 homes. In other design and technology news, Las Vegas just installed the world's first streetlights that can be powered by footsteps. Boeing developed the world's lightest metal, which weighs 100 times less than Styrofoam. A new brain implant allowed a paralyzed monkey to walk again, and an MIT spinoff developed a solar-powered sign for the smart cities of the future.

In this article: Boeing, cleanenergyplan, DakotaAccessPipeline, donaldtrump, elonmusk, EPA, gear, gigafactory, Gogoro, green, hyperloop, KeystoneXl, MIT, NASA, parisclimateagreement, science, SmartScooter, transportation, Vespa
All products recommended by Engadget are selected by our editorial team, independent of our parent company. Some of our stories include affiliate links. If you buy something through one of these links, we may earn an affiliate commission.