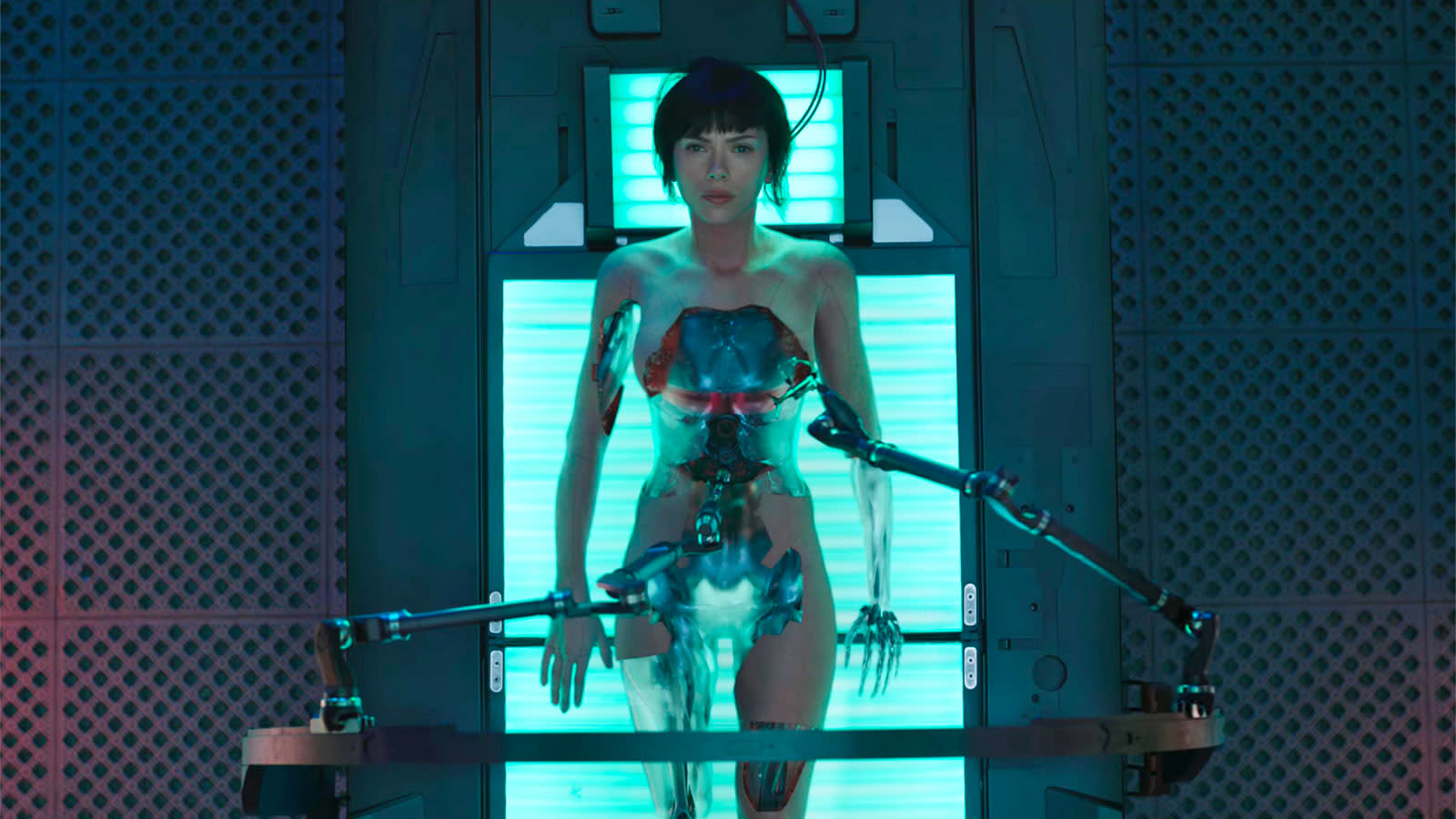 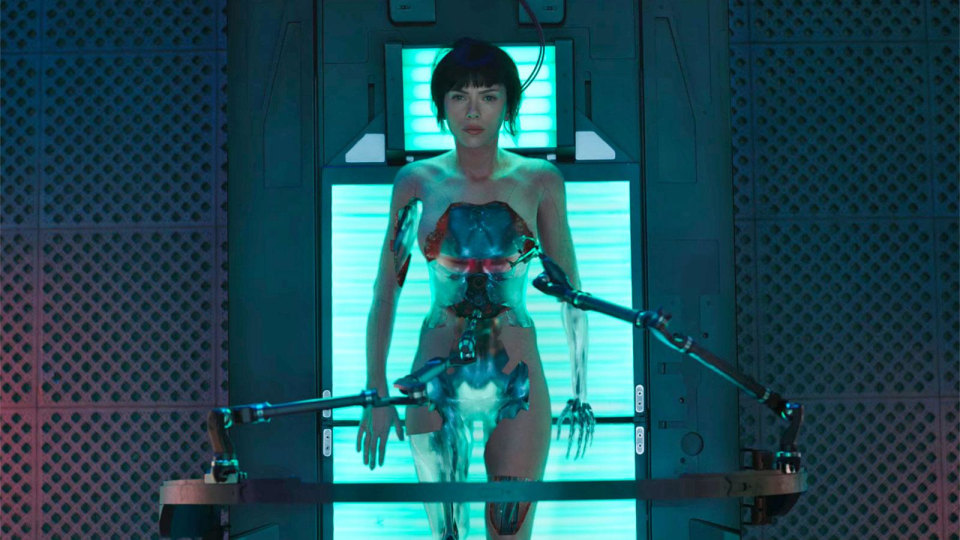 Want to see how Hollywood takes on Ghost in the Shell outside of a handful of tiny video clips? You just got your chance. Paramount has released a full-length trailer for its spin on the anime/manga classic, and it's at least interesting -- if not necessarily what purists would want. It's visually stunning, with more than a few moments that will remind you of at least the 1995 animated movie. It's mainly the casting and unanswered questions that might leave you on the fence ahead of the movie's March 31st, 2017 launch date.

Scarlett Johansson's Major (Motoko Kusanagi in the anime and manga) at least pays basic tribute to the original movie's interpretation. She's a confident, capable cyborg, but has questions about her origins and how much humanity she really has. However, it's hard not to see Johansson and other key Western actors (Pilou Asbaek's version of Batou, for example) as somewhat out of place in a story that revolves heavily around a futuristic Japan. Also, how many creative liberties has the studio taken with Ghost in the Shell that we can't see? Does it retain the spirit of the original, or is it Lucy in a different setting? If nothing else, the fact that it's conversation-worthy at all gives us hope that this might do justice to its forebears.

In this article: anime, art, av, culture, cyborg, entertainment, ghostintheshell, japan, manga, movie, movies, paramount, paramountpictures, scarlettjohansson, trailer, video
All products recommended by Engadget are selected by our editorial team, independent of our parent company. Some of our stories include affiliate links. If you buy something through one of these links, we may earn an affiliate commission.