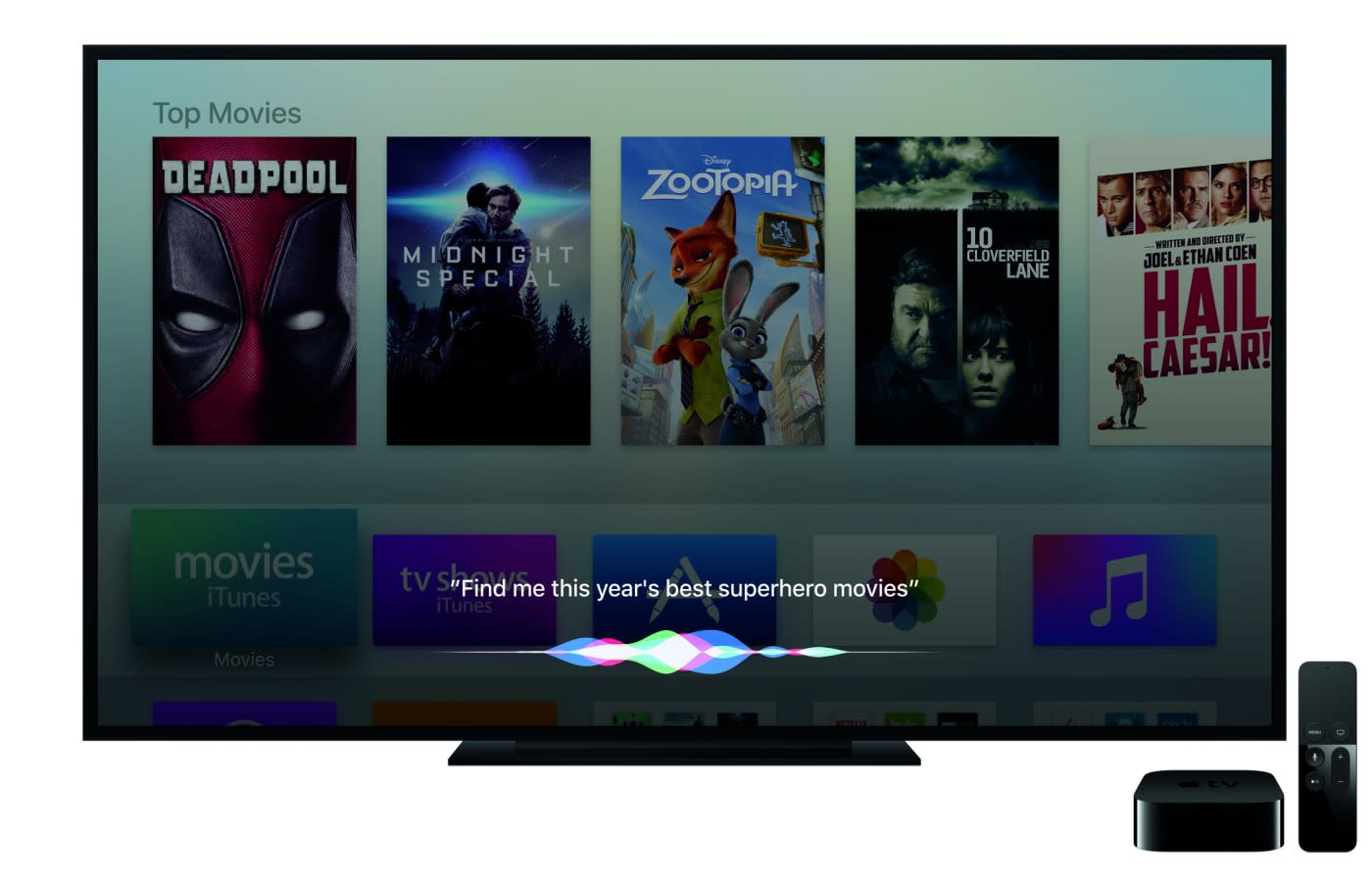 Earlier this year Apple sweetened the split with iOS developers on subscriptions, by promising to halve its usual 30 percent cut -- once a user has been signed up for a year. Now, Bloomberg reports rumors that the company will move to an 85/15 split for all subscription video apps, with no time restriction. That could make partners and customers alike happy, since some services like Spotify, Netflix and YouTube have tacked on an extra buck or two whenever customers sign up via iTunes, just to cover the extra costs.

If it happens, this could also help Apple snag video services to be a part of its new TV app. The just-revealed app has yet to launch officially, the Apple TV is still lacking direct access to Amazon Prime subscription videos, and Netflix has said it won't be a part of the TV guide and its Watch Now menuing. Even if the extra bucks fails to make Netflix friendlier, it could be good for other services considering billing via iTunes vs. being sold as add-ons for services like Prime or Sling TV.

In this article: apple, appletv, av, billing, business, entertainment, guide, iOS, iTunes, revenuesharing, rumor, subscription, video
All products recommended by Engadget are selected by our editorial team, independent of our parent company. Some of our stories include affiliate links. If you buy something through one of these links, we may earn an affiliate commission.