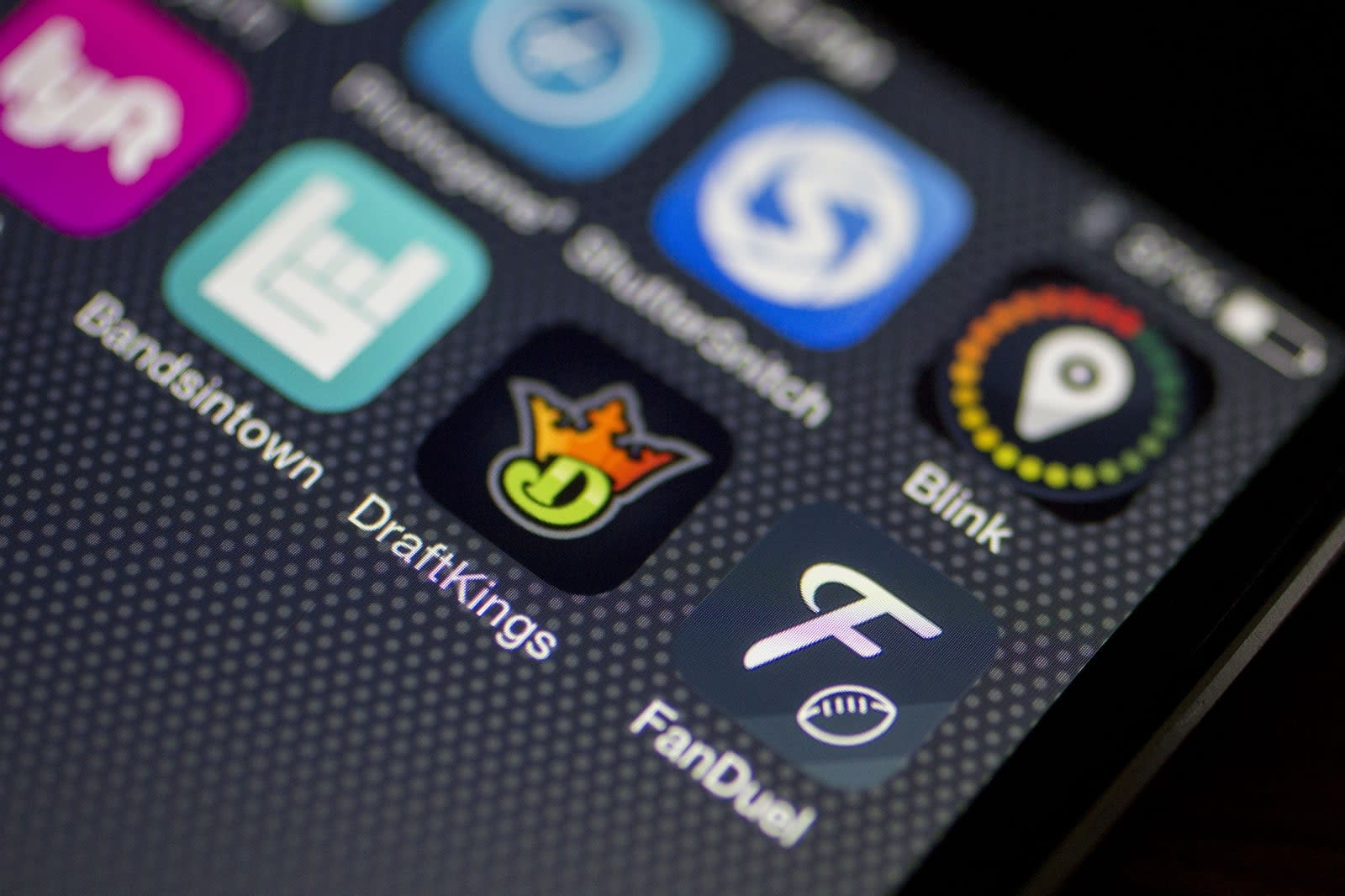 It was speculated back in June and reports last month indicated that a deal was close. Today, daily fantasy sports sites DraftKings and FanDuel made their merger official. The two sides announced a "strategic merger" that's expected to close in the second half of 2017, but financial details weren't disclosed.

The two companies say that the merger will allow them to focus more on building new features and products thanks to "operational efficiencies and cost savings." Those features include more variety in contests, loyalty programs, better social tools and more sports-related content. Of course, DraftKings and FanDuel also say that merging the two entities will "accelerate its path to profitability."

Perhaps more importantly, with one company at the forefront of daily fantasy, the two sides say they'll be able to work better with government officials on regulations. It's no secret that both sides have had their issues with lawmakers in the states where they operate. The tipping point of the argument is that daily fantasy differs from gambling because it requires skill rather than being left to chance or good luck. Previous legal troubles include a $12 million settlement with New York for false advertising that involved both DraftKings and FanDuel.

In terms of logistics, the new company with have offices in both Boston and New York, the current homes of DraftKings and FanDuel, respectively. When the merger is completed, DraftKings CEO Jason Robins will serve in the same position for the new company while FanDuel CEO Nigel Eccles will become chairman of the board. That board will have three directors from each company and one independent director. Of course, the merger agreement is subject to regulatory approval.

In this article: business, culture, dailyfantasy, draftkings, fanduel, fantasysports, merger, sports
All products recommended by Engadget are selected by our editorial team, independent of our parent company. Some of our stories include affiliate links. If you buy something through one of these links, we may earn an affiliate commission.