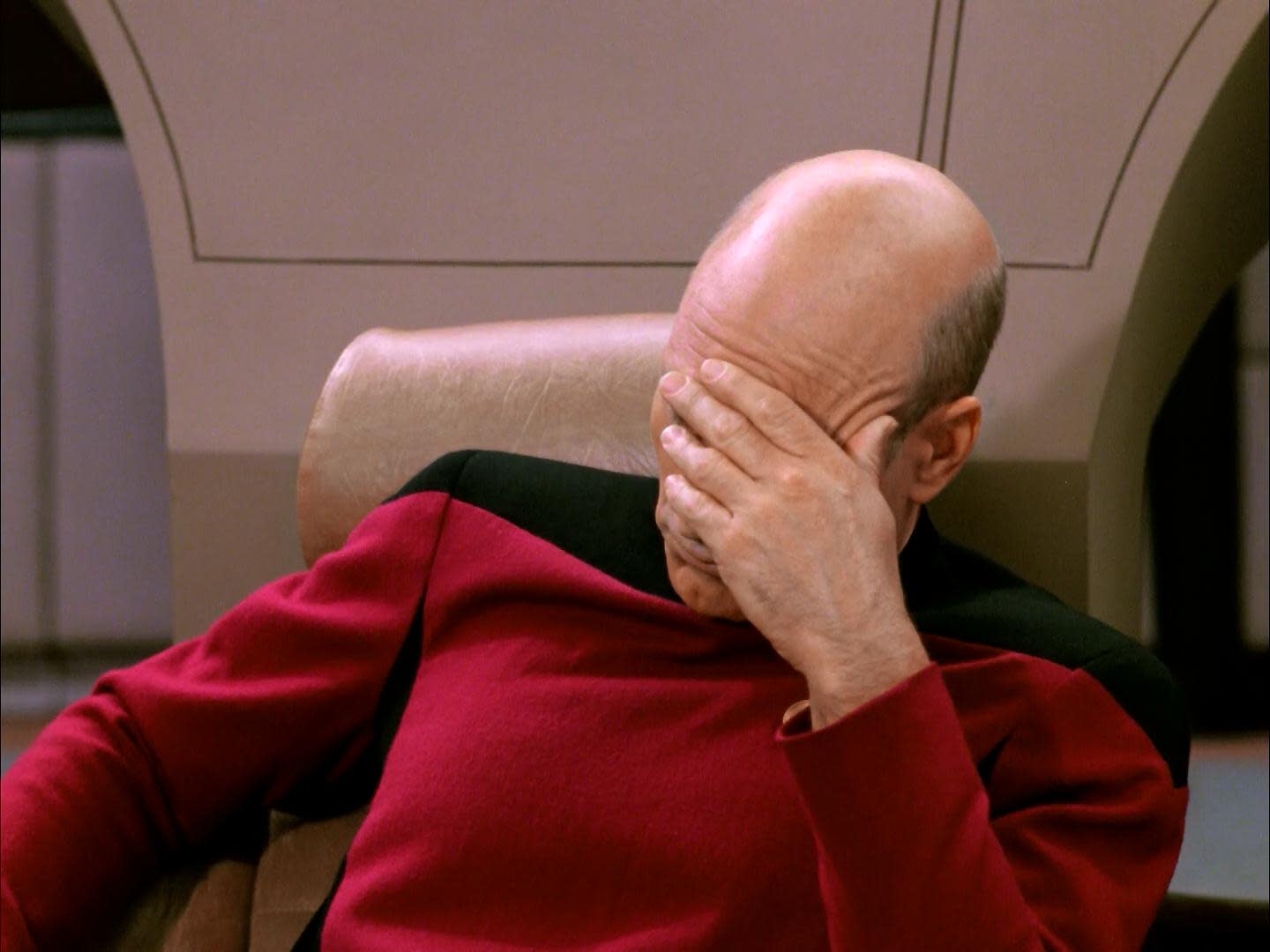 It's been a brutal week for American democracy but there's still plenty of face-palmingly bad news from the tech sector to go around. Apple's trying to bilk its customers out of $300 for a coffee table book, Stephen Hawking figures we've got less than a millennium before we completely destroy the Earth and neo-nazis are building an army of "fake black people" with which to harass Twitter users. On the plus side, you'll be able to take some free online courses from Oxford next year -- at least until the Trump brand internment camps open.

7
In this article: apple, culture, environment, gadgetry, gadgets, internet, Oxford, politics, science, Stephen Hawking, twitter
All products recommended by Engadget are selected by our editorial team, independent of our parent company. Some of our stories include affiliate links. If you buy something through one of these links, we may earn an affiliate commission.