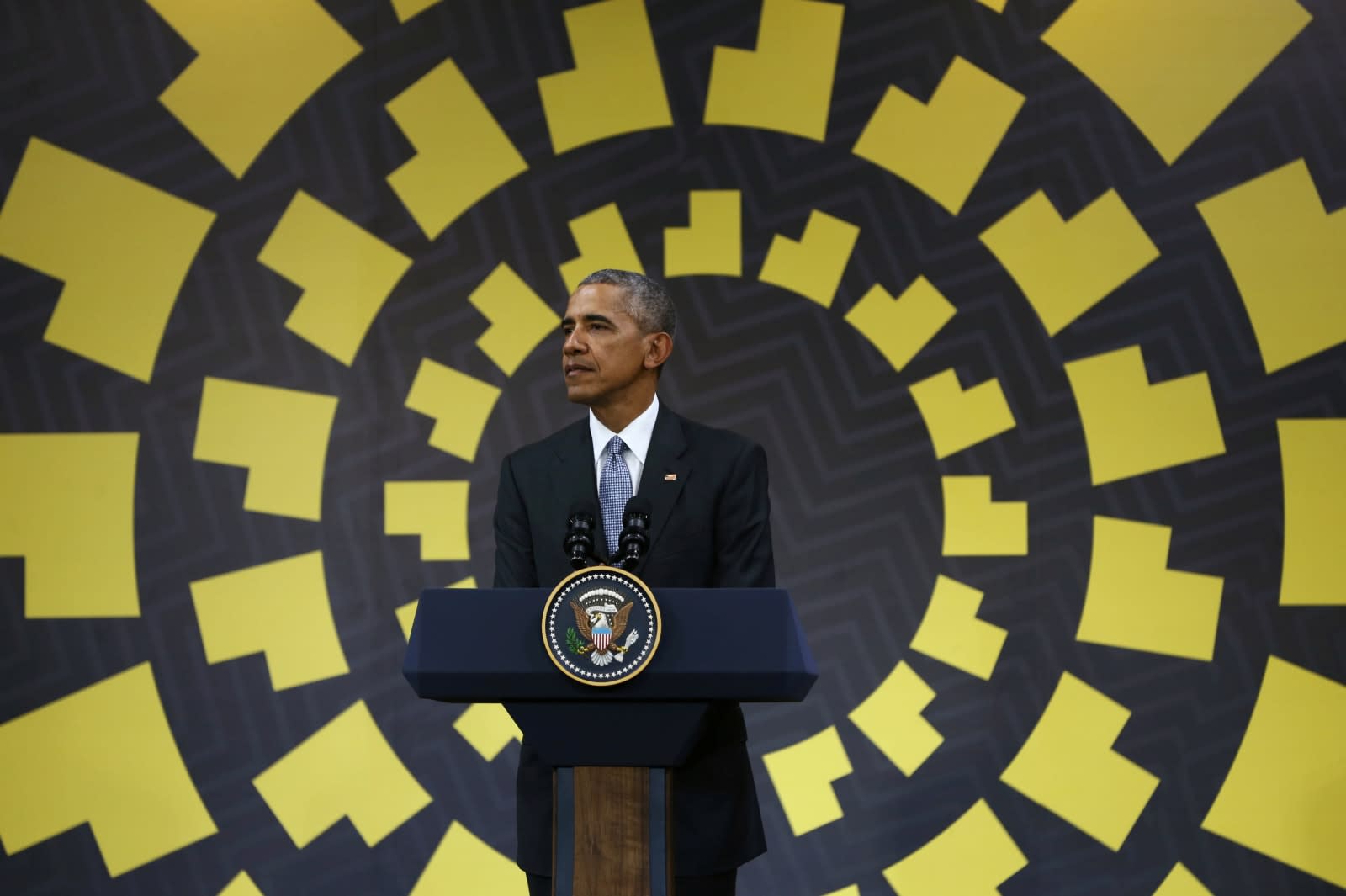 With President Obama's term nearly up, infamous NSA whistleblower Edward Snowden and his supporters have been campaigning for a presidential pardon. It sounds like that isn't in the card, though. In an interview with German newspaper Der Spiegel, Obama said that "I can't pardon somebody who hasn't gone before a court and presented themselves." Even if Snowden had, though, it sounds like the president believes that whistleblowers can't go rogue and expect not to face repercussions, even if what they reveal is substantive.

"I think that Mr. Snowden raised some legitimate concerns," President Obama said. "How he did it was something that did not follow the procedures and practices of our intelligence community. If everybody took the approach that I make my own decisions about these issues, then it would be very hard to have an organized government or any kind of national security system."

However, despite that potentially chaotic scenario, it doesn't sound like the door would be entirely closed for some sort of leniency. "At the point at which Mr. Snowden wants to present himself before the legal authorities and make his arguments or have his lawyers make his arguments,' Obama said, "then I think those issues come into play."

It's worth noting that Snowden's decision not to present himself for trial doesn't legally exclude him from being pardoned -- The Verge points out that plenty of pardons have been handed down for people who were indicted but who didn't stand trial. This even happened under Obama's administration.

Unfortunately for Snowden, getting a pardon will get exponentially more difficult under the incoming administration. President-elect Trump has selected Mike Pompeo to run the CIA; Pompeo has called Snowden a traitor and said that he believes he should be executed for his crimes.

In this article: culture, edwardsnowden, pardon, politics, presidentialpardon, presidentobama
All products recommended by Engadget are selected by our editorial team, independent of our parent company. Some of our stories include affiliate links. If you buy something through one of these links, we may earn an affiliate commission.